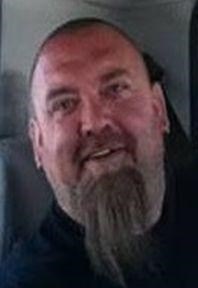 Todd Alan Sopher, age 41, passed away Sunday, October 18, 2015 at his home in Edgewood, NM. He was born in Sedro Woolley, WA on September 22, 1974, to Lawrence and Maureen (Voth) Sopher. Todd attended school in Burlington, WA and Albuquerque, NM. He married Heather Patricia Guynes on July 21, 2001. He worked as a CDL truck driver for Albuquerque Studios, and a member of the Local Teamsters Union #492. Todd enjoyed hunting, shooting, and fishing. Todd was also known as "Toddzo" and "TDog", and his favorite quote was "I'm Kinda Busy Right Now".

A Memorial Service will be held at 1:00 pm on Sunday, October 25, 2015, at Strong-Thorne Chapel, 1100 Coal Ave SE with a reception to follow at the Strong-Thorne Reception Center. At 6:00 pm there will be a party to celebrate Todd's life at the Albuquerque Press Club, 201 Highland Park Cir SE, Albuquerque, NM 87102. Cremation has taken place and Todd's final resting place will be in Concrete, WA.

Thanks to everyone who made a difference in Todd's life and to those who supported his family. A college fund has been established for his children and donations may be made to the Donation Account for Chloe and Jacob Sopher at any Wells Fargo branch. To view information or leave a condolence please visit 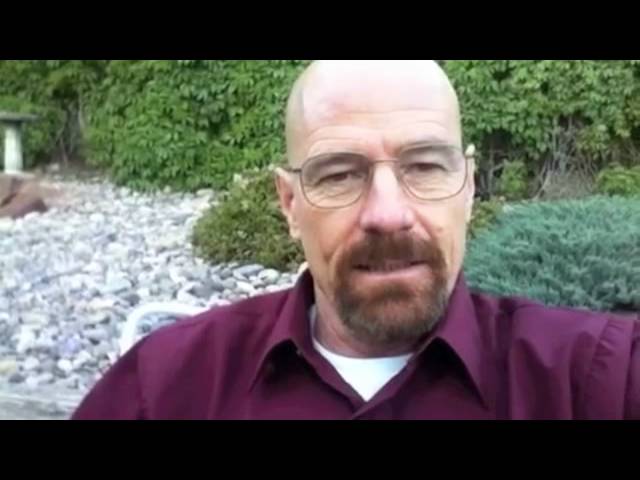 Family
April 1, 2021
RIP Brother
September 9, 2018
Riposa in pace
Mercurio Cavaldi
October 12, 2016
Brazil
April 12, 2016
God bless you, Todd Sopher, rest in holy peace. I see your name on the credits of "Better Call Saul". Breaking Bad Fans, remember you. My condolences.
Alberto Espinosa
February 21, 2016
rest well.
Donald Edinborough
February 21, 2016
I didn't know you. I saw the acknowledgement of your life on the 'Better Call Saul' credits. What a wonderful accolade for millions of people throughout the world to know who you were.
Diane Harper
February 18, 2016
Todd, you were a great person and you will be sorely missed. Kevin Costner
Kevin Costner
February 17, 2016
Todd I know you are few years younger than me, but you had short hair and a beard like me. I know you must liked the old rock n roll lol :-) i have just seen better call Saul season 2 episode 1 and your name popped up at the end. Please have a bourbon or two up there for me pal
Kev Townsend
February 16, 2016
Maureen and families, so very sorry to hear of Todd's passing. God bless you in this time of sorrow.
Suzy Ray
November 13, 2015
So sorry cousin Maureen, for this tragic loss of your dear son. Thoughts and prayers go your way from us. Love, Ken and Marilyn (Voth) Curtis
Ken & Marilyn Curtis
October 27, 2015
Todd, we had a lot of fun.
You will be missed.
It was an honor to be your friend.
Curtis Bronner
October 25, 2015
Maureen, I am sorry to read of your loss. All my sympathies to you and your family.
Deanna Ray
October 24, 2015 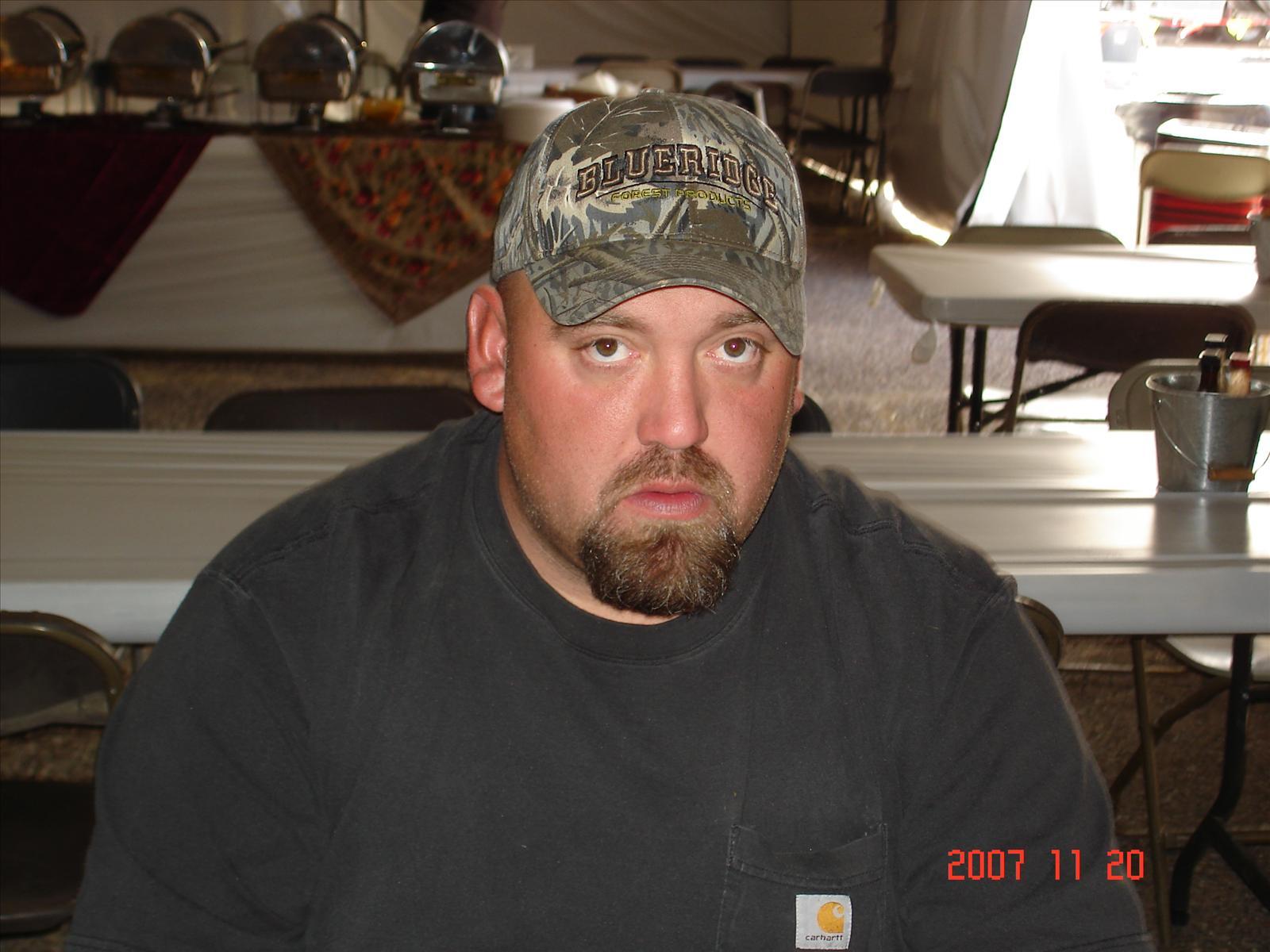 As the days and weeks pass, and as you return to life's routine, may you continue to feel comforted by the love and support of family and friends.
Chris&Penny Hicks
October 23, 2015
Showing 1 - 14 of 14 results