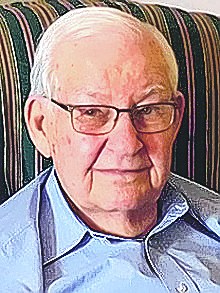 Published by The Acadiana Advocate from Aug. 6 to Aug. 7, 2021.
To plant trees in memory, please visit the Sympathy Store.
MEMORIAL EVENTS
Aug
6
Mass of Christian Burial
11:00a.m.
St. Peter Roman Catholic Church
Carencro, LA
Funeral services provided by:
Evangeline Memorial Gardens
MAKE A DONATION
MEMORIES & CONDOLENCES
1 Entry
Our deepest sympathy,Lisa. Your Mom and Milton were part of our lives and were all involved in Music. My deceased husband, Ray and daughter, Bonnie were and are musicians. Your father was a well loved person and will be missed.
The Guidry, Grace ,Bonnie, Steve and Mike and spouses
August 9, 2021
Showing 1 - 1 of 1 results