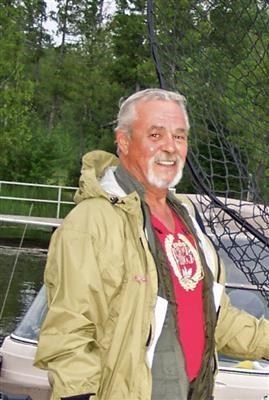 BORN
1943
DIED
2017
FUNERAL HOME
Cremation Society of Alaska
1306 E 74th Avenue
Anchorage, AK
Ed Habeger of Anchorage, Alaska, passed away at his residence on Sept. 25, 2017, at age 74. Cremation arrangements were entrusted to the Cremation Society of Alaska. There will be a Celebration of Life in Honor of Ed in Alaska and Minnesota this summer - later dates to be announced.
Ed was born on Dec. 23, 1943. He grew up in Garden City, Minn., the son of the late Elwood "Woody" and Lucille Habeger (Zuhlsdorf) of Winnebago, Minn. Ed's siblings are Sandy (Arlo) Jaeger of Garden City, Minn., Carol (Michael) Rollings of Dalton, Neb., and Wes (Paula) Habeger of Duluth, Minn.; and several nieces and nephews.
Ed's great love was of the outdoors. He was a devoted hunter, fisherman and worldwide traveler, and he lived his life to the fullest.
Ed graduated from Garden City-Wellcome Memorial High School in 1960. He was known to be quite a prankster, which carried throughout his life. His alias was "Eddie Haskell" of the neighborhood, from the TV show "Leave It to Beaver."
He loved his country and served four years in the United States Air Force. He was a member of The Home of Air Force Special Operations Command at Hurlburt Field, Fla.
Ed belonged to a parachute club. He actually parachuted into our hometown football field during halftime.
Ed worked for and retired from Anchorage Northwest Orient (BONG) Airlines as a chief in the freight department/airline ground support.
Ed had many great qualities including humor, helpfulness, talent, artistic ability, tardiness and letter writing, and was a great storyteller. Many wished he would have written books about all of his outdoor adventures.
So until we meet again, big brother, happy hunting, fishing and Happy Birthday. Many will miss you!
To plant trees in memory, please visit our Sympathy Store.
Published by Anchorage Daily News from Dec. 22 to Dec. 23, 2017.
MEMORIAL EVENTS
No memorial events are currently scheduled.
To offer your sympathy during this difficult time, you can now have memorial trees planted in a National Forest in memory of your loved one.
Funeral services provided by:
Cremation Society of Alaska
MAKE A DONATION
MEMORIES & CONDOLENCES
5 Entries
Ed was quite the character. I worked with him for many years at Northwest. I loved to hear "an Ed story". He always had an interesting saga to tell. When he found out that I worked at Fish and Game, he would often visit me (to talk hunting/fishing, of course), so much so that the guys at the front would call and say "Lehua, Ed is here to see you". hahaha they knew him, too! I am glad we were able to visit so much over the last year. He will be missed. Also, he spoke often and fondly of his brother, Wes. :)
Lehua Otto
January 8, 2018
Ed lived a fun and fulfilling life. I'm so sorry about his passing. May you find comfort from the promise of seeing our loved ones again (John 6:40). My heartfelt sympathies for the family.
December 22, 2017
Ed was a great person. I enjoyed my relationship with him. In speaking to him last year he wished me well and we talked about meeting in MSP in the future
Unfortunately that opportunity never came to be. RIP Ed.
John Kolstad
December 22, 2017 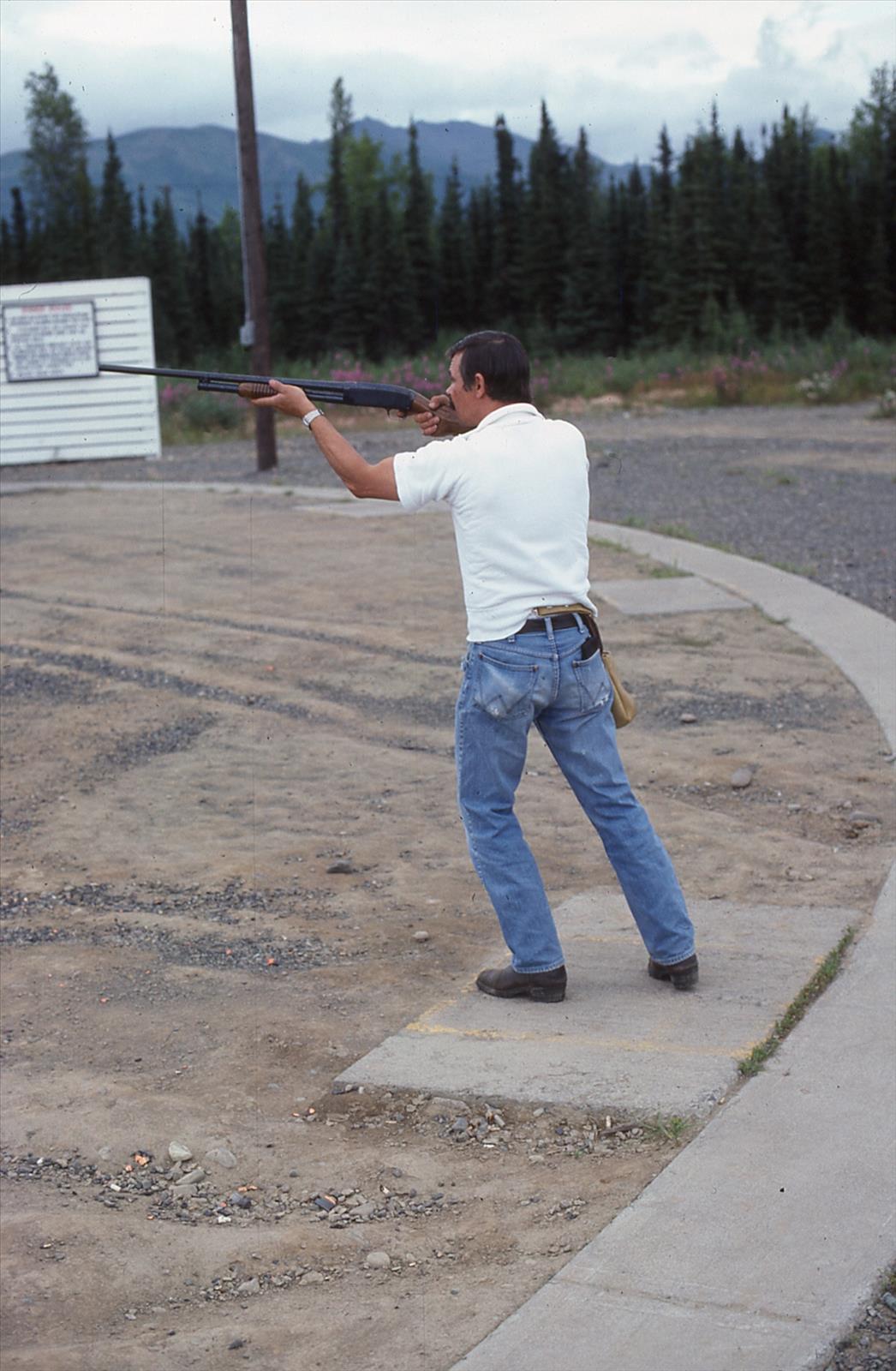 Ed certainly did have many stories that he shared about his hunting excursions. We had some good times shooting skeet together. Many great memories.
Curt Jensen
December 22, 2017
It seemed like it was a lot fun to be around Ed. May memories of the good times continue to help you to carry on, while you throw your burdens on the God of peace.
Nancy Pryce
December 19, 2017
Showing 1 - 5 of 5 results