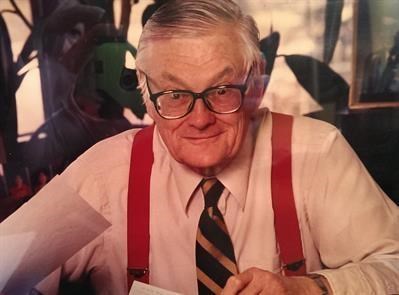 Published by Anchorage Daily News on May 21, 2017.
To plant trees in memory, please visit the Sympathy Store.
MEMORIAL EVENTS
To offer your sympathy during this difficult time, you can now have memorial trees planted in a National Forest in memory of your loved one.
Funeral services provided by:
Kehl's Legacy Funeral Home
MAKE A DONATION
Please consider a donation as requested by the family.
MEMORIES & CONDOLENCES
11 Entries
Sharing in your sorrow now and always.
Mike & Gloria Mungovan
June 11, 2017
In loving memory of a wonderful person. We will love you and miss you always.
A. H.
May 26, 2017
I remember him as a fine gentleman and wise attorney and then Judge. Best wishes for a good remembrance and good loss recovery to his family and friends.
Edward (Ted) Burton
Acquaintance
May 24, 2017 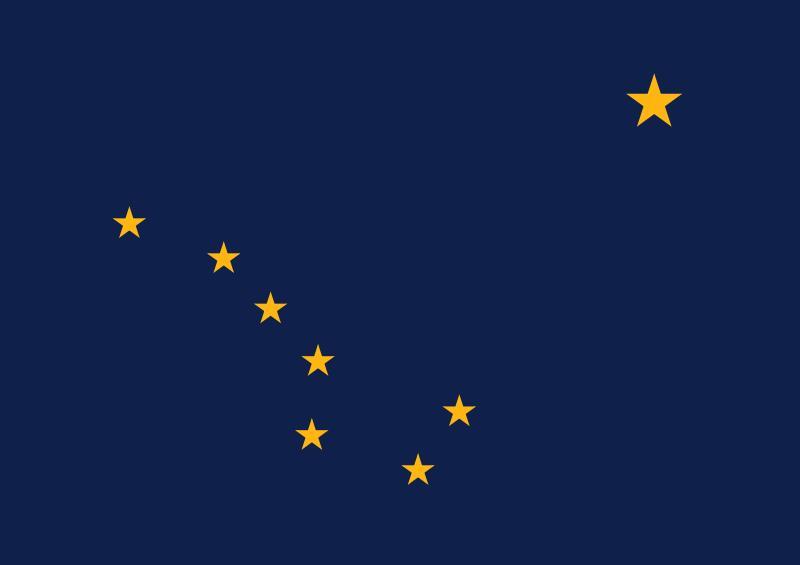 Thinking back about my own family and how impressed my dad, Harry, was with General Buckalew in the Alaska Air Guard. Later, as a member of the Guard myself, the legacy of service that the 'Judge' had left behind him was impressive. A real patriot, a strong ethical leader, and a humble determined servant of the people (and mentor for those around him). By all accounts, a great dad and friend. Blessings for you and your family as you recall you lives together - may they always comfort you.
Michael & Kim Haller
May 24, 2017
I am so sorry for your loss I know how difficult it is to lose a love one . Please take comfort in the fact that God will make you firm and he will make you strong. He will ground you at this time of sorrow.
May 23, 2017
I was privileged to know Judge Buckalew first as a family friend and then as employer/mentor when I served as his law clerk in 1973-74. I so enjoyed time spent with him; especially the weekly lunch excursions with other law clerks to the Officer's Club on JBER. Dining with General Buckalew gave us all an elevated status that contrasted sharply with his sincere, down-to-earth nature. Time spent watching Judge Buckalew's approach to his Judicial role was a great education. Time spent informally with Buck is a treasured memory.
Jerry Wertzbaugher
May 23, 2017
Judge Buckalew was the kind of judge every judge should hope to be. Not only an incredible judge, he was a fine and gentle man. Condolences to his family.
May 23, 2017
I give my condolences to the family. May the God of loyal love give you the comfort you desire to help heal your broken hearts. Ro. 15:33
Mason
May 22, 2017
Good memories of Buck and Marcy in the early days in Alaska.
RIP.
John Schwamm
May 22, 2017
Rest now, dear Buck, with your bride Marcie and your son, Robert , who have been waiting long enough for you to arrive. Know also that your friends who love you, as well as your Country and country men, thank you for your military service and want you to rest now in peace .
Lucy Groh
May 21, 2017
Judge Buckalew was a truly remarkable man. When I first met him he was in private practice in Anchorage. He was always professional and a gentleman. I also appeared before him as a Judge. He had the ability to preside over his courtroom with understanding and dignity. He trearted every one with respect. In 2008 he received the Jay Rabinowitz Public Service Award.
My life is richer for having known and worked with "Buck."
Leroy Barker
Leroy Barker
May 20, 2017
Showing 1 - 11 of 11 results