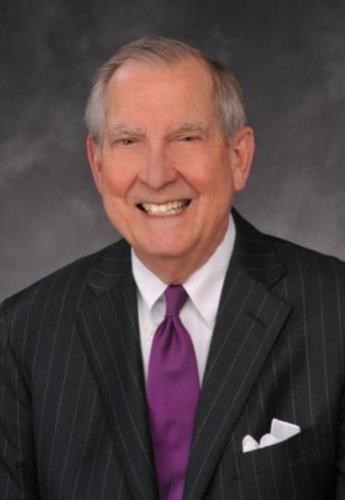 Born to Ronald Bennett and Juanita Bacon Willingham on December 10, 1932 in rural Collingsworth County, Texas, Ron spent most of his childhood in the Texas panhandle. He graduated high school in Pampa, Texas in 1950 and went on to Abilene Christian University (then College) where he earned a bachelor's degree in business administration in 1954.

After entering the training and development field in the mid-1960s, he worked with great thinkers in the human potential field including Dr. Maxwell Maltz and W. Clement Stone. Over the years he expanded his horizons to include sales and customer service training. He was the author of more than twenty training courses that have been conducted in 130 countries with more than 1.5 million graduates. In the early 1980s his Integrity Selling course was the first to combine client-focused, needs-based selling concepts.

In 1989 Ron moved his company, Integrity Systems, to Phoenix. He was the first chairperson of the National Speakers Association's Sales Trainers Group. His Authentic Salesperson course, upon which his book, Authenticity The Head, Heart, and Soul of Selling is based, was launched in 2011. Ron wrote eleven books geared toward sales, customer service, management, and personal development success.

While living in Phoenix he was a member of Scottsdale Bible Church. He lived in Phoenix until early 2019 when he moved to Fort Worth.

Ron was preceded in death by his parents and sister Vondell Mitchell. He is survived by his daughters, Robin Willingham of Perryton, Texas, and Becky Johnson and husband Dave of Adrian, Texas; grandchildren Jonathan Steed of New York City, NY, Benjamin Steed and wife Jennifer of Fort Worth, Elisabeth Johnson of Santa Fe, NM, and Anna-Rebecca Johnson of Adrian, TX; sister Carolyn Hood of Houston, and "adopted" son Ove Johansson and wife April of Amarillo. He delighted in his great-grandchildren Walker and Leah Steed of Fort Worth.

The family requests all memorials be given to: Kids at Hope

Ron was a treasured mentor and friend since the mid1980's...as he was to MANY thousands.

May you all find peace in the legacy he leaves.
Bill Gregg
September 11, 2019
I am so sorry for your loss. I met Ron in September of 1997 as I became a facilitator for one of his programs. In the 20+ years since I have held 25+ classes with over 350 people from the company graduating from the classes. His programs have helped make a culture change in our corporation. His legacy will live on as we continue his work.
Brian Harris
September 5, 2019 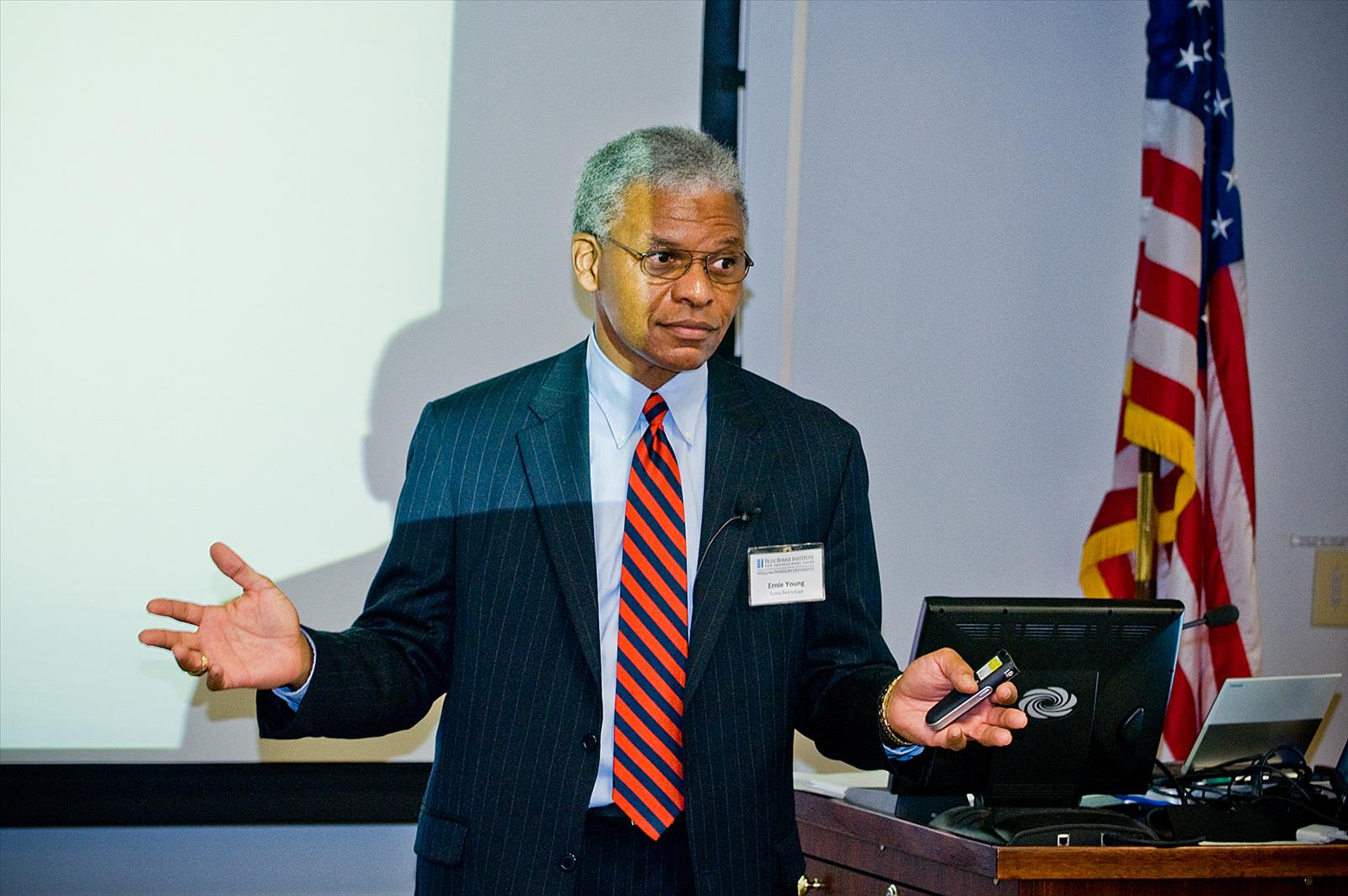 I met Ron in 2005 and was happy to chat with him about my hometown, Abilene, and have him autograph two copies of Integrity Selling. I was 4 years old when he graduated ACC, and I will never forget the experience of later meeting him in person.

I am so sorry to learn of his passing and send my heart-felt condolences to you, Ron's family. May God grant you peace in your hearts . . . .
Ernie Young
September 5, 2019
Robin,
Very sorry to hear about your Father passing. My condolences. I enjoyed meeting him at the luncheon for his training class 4 yrs ago. Such a nice man and great speaker. I keep the book I received that day on my desk. Condolences to you and your family.

Armand Smith
Phoenix, Arizona
armand smith
August 20, 2019
Becky and Robin, and grandchildren, Your Dad was such a great friend (and our families were such good friends), and his life and work have touched thousands of people to make their lives richer. I am only 4 days older than him, of course we were class mates at ACC, and he ordered and used more copies of my first book than anyone else (for his early classes in Amarillo).

I will be thinking of you all this Saturday and remembering his life and ability to bless thousands of others with more rewarding lives. 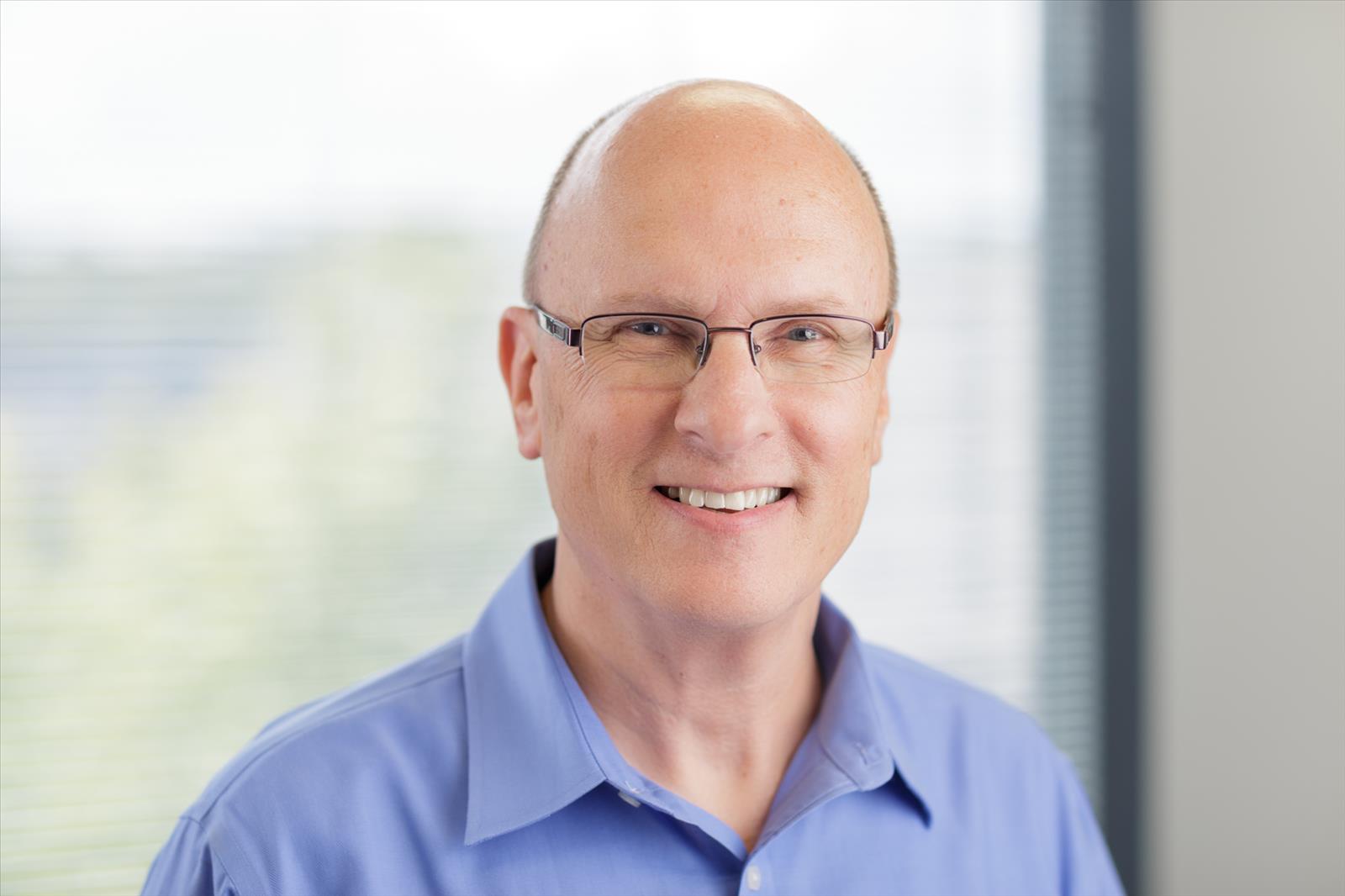 Robin, Becky, and Family: Lisa and I are rejoicing that Ron is with our Lord and Savior this day and forever! I still conduct his programs knowing the impact they have, are having, and will have on millions of people around the world!
Dave Larter
August 19, 2019
Showing 1 - 6 of 6 results