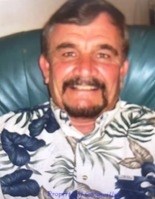 BORN
1947
DIED
2021
FUNERAL HOME
Grandon Funeral and Cremation Care
414 Lincoln Way
Ames, IA 50010
John Weiss Jr.
Wm. John Weiss Jr. age 74, passed away May 12, at Mary Greeley Medical Center in Ames. Visitation will be 2 – 4:00 p.m. on Sunday, May 16 at Grandon Funeral and Cremation Care, 414 Lincoln Way, Ames. John's funeral service will be at 11:00 a.m. on Monday May 17, at Grandon Funeral and Cremation Care burial will follow at Ames Municipal Cemetery.
William John Weiss Jr, was born May 12, 1947 in Elmhurst, Illinois the son of William John and Elyce Weiss Sr. The family moved to Ames and William John Weiss Sr. founded Ames Plumbing Inc. John graduated from Ames High School in 1965. He then attended Apprentice Plumbing Classes and finished the program in 1970. In August of 1971 he was inducted into the US Army where he served in Viet Nam and returned home in April 1972. John Jr later purchased Ames Plumbing Inc. For twenty years he was the Plumbing Manager for C&K Plumbing, Heating and Air Conditioning.
John enjoyed many varied activities. In his youth, he was an excellent water skier and did flips off the high diving board at Carr's Pool. He was a HAM Radio Operator and an FCC Examinator, He enjoyed fishing, although he wasn't very good at it. Bow hunting deer, golf, especially at Indian Hills golf course. He flew radio controlled airplanes and taught his boys that whatever goes up will probably crash down. He spent several years in the Cyclone Corvette Club and took many scenic trips in his yellow '74 Vette.
But probably the most fun he had in his life, was riding with the wind in his hair, on his Harley Dynaglide. He rode through the south and eastern states. He rode west to Sturgis and Wyoming. The friends he rode with, were the best friends of his life. He used to say, when he was riding through the sun and the clouds, how he loved God's creation. God called John home on his 74th birthday, and his family is grateful he is home at last, where he belongs.
John is survived by his wife, Dee Ann Weiss of Ames; sons and families, John Weiss III and his wife Michelle, and daughters, Emma and Sarah of Sammamish, Washington; James Weiss of Johnston; and his sons, Cory, Carson and Max Weiss; Jeff Weiss of Loveland, CO; and his children, Noah, Evan, Bodie, and Piper Weiss; brother, David Weiss and a sister, Margie Berg.
John was preceded in death by his parents, sisters Patricia and Jenny and a brother, Peter.
Memorials may be directed to to the family to place a bench at Ada Hayden Lake.
Online condolences may be directed to: www.grandonfuneralandcremationcare.com
To plant trees in memory, please visit our Sympathy Store.
Published by Ames Tribune from May 14 to May 16, 2021.
MEMORIAL EVENTS
May
16
Visitation
2:00p.m. - 4:00p.m.
Grandon Funeral and Cremation Care
414 Lincoln Way, Ames, IA 50010
May
17
Funeral service
11:00a.m.
Grandon Funeral and Cremation Care
414 Lincoln Way, Ames, IA 50010
Funeral services provided by:
Grandon Funeral and Cremation Care
MAKE A DONATION
MEMORIES & CONDOLENCES
Sponsored by Grandon Funeral and Cremation Care.
2 Entries 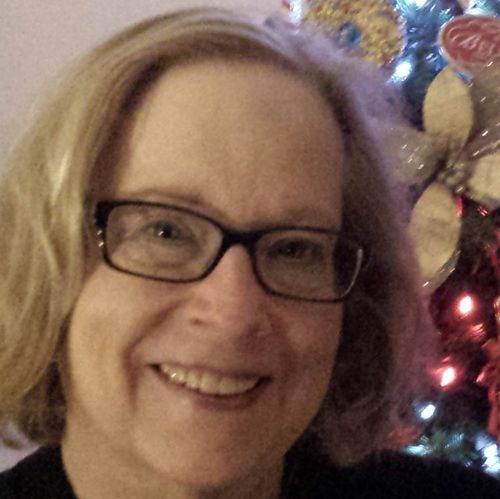 My fondest memories of John were when John, Earnie Foshe, Cheryl Young and I would sit at the same table at MYF and sing 'great big gobs of...' at the top of our lungs! Such a nice man.
Jodie Shearer Nidey
Friend
May 17, 2021
Many memories with John, all good. Truly a life long friend. He loved his family and friends. Rest In Peace John --... ...--
Mike Rolling
Friend
May 15, 2021