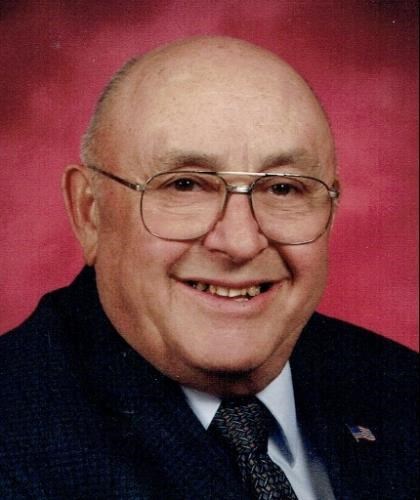 BORN
1930
DIED
2020
FUNERAL HOME
Cole Funeral Chapel
214 E Middle St
Chelsea, MI
Miller, Dwayne Leon Ann Arbor, MI Age 89, passed on Easter Sunday, April 12, 2020 at St. Joseph Mercy Hospital in Ann Arbor. He was born August 18, 1930 in Salem, Indiana, the son of Claude & Edna (Boston) Miller. Dwayne graduated from Salem High School in Salem Indiana in 1948. After graduation he enlisted in the United States Air Force where he attended flight school, becoming a pilot. Before retiring from the Air Force Reserve, he reached the rank of Lt. Colonel, proudly serving his country for 28 years. As a civilian, Dwayne worked for Culligan in Ann Arbor for 30 years, retiring in 1994. After retiring, he stayed busy with projects around the house and held a variety of part-time jobs working well into his seventies. He was a member of the Westside United Methodist Church, but recently attended Chelsea Nazarene Church. In his spare time, Dwayne enjoyed dominos, card games, puzzles, woodworking and Big Ten college football. Dwayne is survived by his wife, Ruth; his twin daughters, Karen Hammonds of Ypsilanti and Sharon Prestia of Ypsilanti; 3 step-daughters, Melissa (Michael) Taylor of Adrian, Renee Dorr of Manchester, Heather (Larry) Broughton of AZ; a sister-in-law Essie Miller of Salem, IN; 10 grandchildren, Courtney, Cathy, Lisa, Laura, John, Samantha, Jacob, Amber, Lucian, Kayla; and 1 great-grandson, Mason. He was preceded in death by a brother, Bruce; a granddaughter, Katie Prestia; and his first wife, Clarice. Dwayne's memorial service has been recorded and is viewable at www.ColeFuneralChapel.com. A memorial gathering will be held at a future date. A private burial was held at Washtenong Memorial Park in Ann Arbor. Memorial contributions may be made to Chelsea Nazarene Church, P.O. Box 389, Chelsea, MI 48118.

To plant trees in memory, please visit our Sympathy Store.
Published by Ann Arbor News from Apr. 16 to Apr. 19, 2020.
MEMORIAL EVENTS
No memorial events are currently scheduled.
To offer your sympathy during this difficult time, you can now have memorial trees planted in a National Forest in memory of your loved one.
Funeral services provided by:
Cole Funeral Chapel
MAKE A DONATION
MEMORIES & CONDOLENCES
Sponsored by The Family.
8 Entries
May God bless you and your family in this time of sorrow.
Peggy Kruse
April 21, 2020 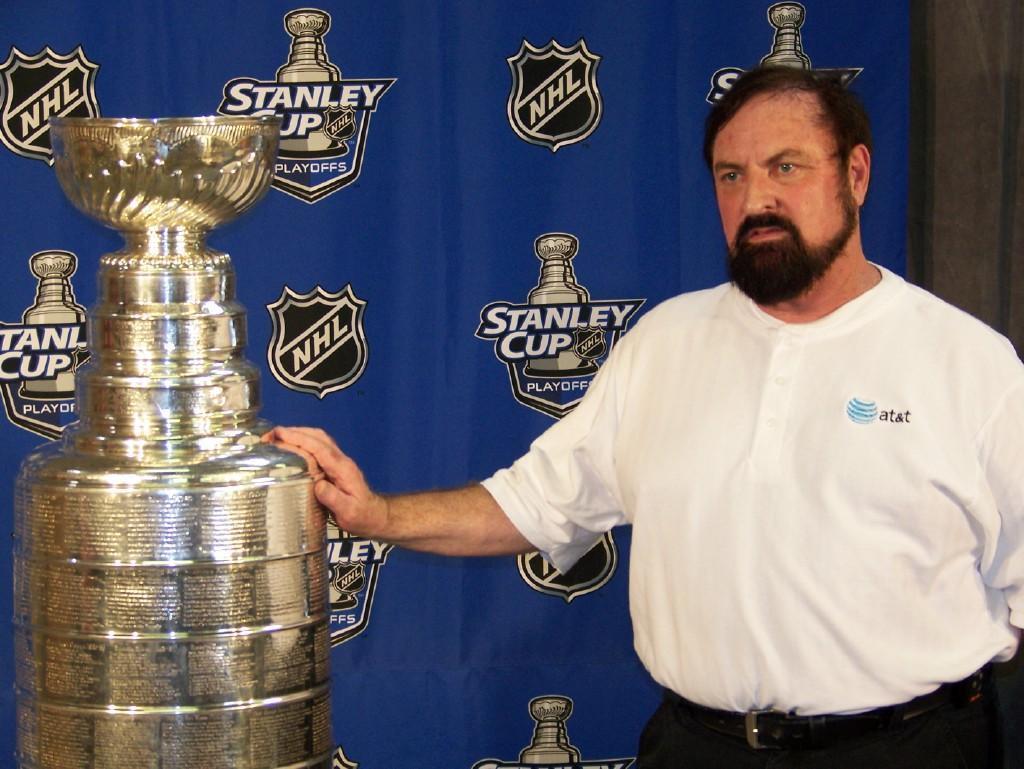 Dwayne, I miss talking to you about your experiences flying.I could listen to you for hours and never get bored. You had a very interesting life in the military and were pretty handy with plumbing when you got out. I also enjoyed our Sundays when we used to get together for board games, that was fun too, playing cards, putting a puzzle together or whatever Ruth and Renee would come up with. After the board games we would usually go out to eat somewhere and bring Sunday to an end. You were a brilliant person full of knowledge on several subjects and were blessed with a large and wonderful family. I'm glad I got to know you and all of your family members, and thank you you letting me be part of it for a short time.
Larry Schuet
April 18, 2020
Thank you Dad for your continuous Love, Support, Caring & Sharing of your time and talents. I'm proud of you and all your accomplishments. Although the Alzheimer's diagnosis was difficult, as was moving into assisted living, it proved to be a gift. Karen & I enjoyed so much visiting with you on Saturday afternoons, playing games, working puzzles and reminiscing. I will miss you very much.... Until that day we reunite, you will live on in my heart. XOXO Love, Sharon
Sharon Prestia
April 18, 2020
We love and will miss you Grandpa! We know you will be fine as frog hair in Heaven! Xoxo
Courtney, Cathy & Justin
April 18, 2020
Dad,

I will miss you and our Saturday Scrabble games. Fly high and be free!