BORN
1951
DIED
2021
Glaza, Michael 9/23/1951 - 7/1/2021 Ann Arbor Michael John Glaza better known as Mike passed away Thursday July 1st, 2021, at the age of 69. He had been battling chronic health related complications and had been in the care of the Arbor Hospice Residence for the past 4 months. Mike was born in Bad Axe,MI in 1951 and lived in Ubly his entire life before moving to Kalamazoo to attend Western University. He graduated and began to pursue a career as a teacher in industrial arts. He taught in Indiana briefly and then on assignment with Peace Corps in Jamaica from 1976-1978. Upon returning to the United States he settled down in Ann Arbor and never left. He worked as a maintenance supervisor for various properties in the area and delighted in working on private contracting jobs. He also could often be seen around U of M campus as a repair man for many college rental properties. Along with his former wife Beverley, Mike operated the Jamaican restaurant Bev's Caribbean Kitchen for 12 years. A highlight of this time was the multiple opportunities they had to feed singer and civil rights activist Harry Belafonte. Mike was kind and generous. He would call anyone he talked to for 5 minutes his friend. It was more likely than not for him to be recognized at establishments around town. He loved a good deal, large portion sizes, genuine conversation and guessing what wood something was made out of. He will be deeply missed by his family and friends. Preceded in death by his father John Glaza (Feb,2000) and is survived by his daughter Mareka Glaza, 34, Austin, TX, mother Doris Glaza, brother Jerry (Cindy) Glaza, and sisters Joan (Ron) Smith, Janet (Don) Williams, and Diana Glaza-Gover. He also leaves behind many loving nieces,nephews and great nieces and nephews. A funeral mass will be held at St. Thomas the apostle church in Ann Arbor on July 12th, at 10 a.m. In lieu of flowers the family requests donations be made to Arbor Hospice Mike would encourage any one to live life to the fullest and with minimal regret. He firmly believed in chasing your bliss. 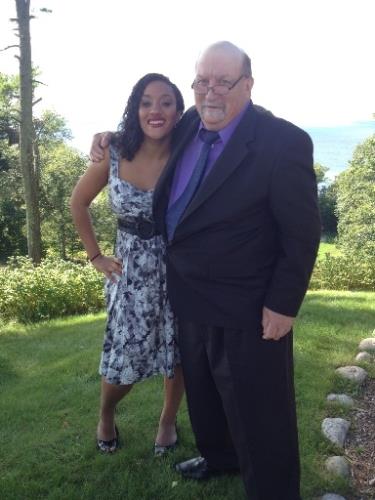 To plant trees in memory, please visit our Sympathy Store.
Published by Ann Arbor News from Jul. 3 to Jul. 8, 2021.
MEMORIAL EVENTS
Jul
12
Funeral Mass
10:00a.m.
St. Thomas the apostle church
, Ann Arbor, MI
MAKE A DONATION
MEMORIES & CONDOLENCES
Sponsored by The Family.
6 Entries
May he Rest In Peace.
Bryon Higgins
Family
July 12, 2021
Please accept this donation to Arbor Hospice on behalf of Michael Glaza, and his family. May he Rest In Peace. I will be there in my heart, but work has me out of the country on Monday.
Jim and Jackie Higgins
Family
July 9, 2021
Dear Mareka. So sorry to hear about your Dad. I know how close you were and your love for each other. He was indeed everyone's friend. May he rest in peace and may his memory and God's love sustain you in this difficult time.
Wendell
July 8, 2021
My condolences to the entire family. May his soul RIP.
Sharon R (Udalee's friend)
July 7, 2021 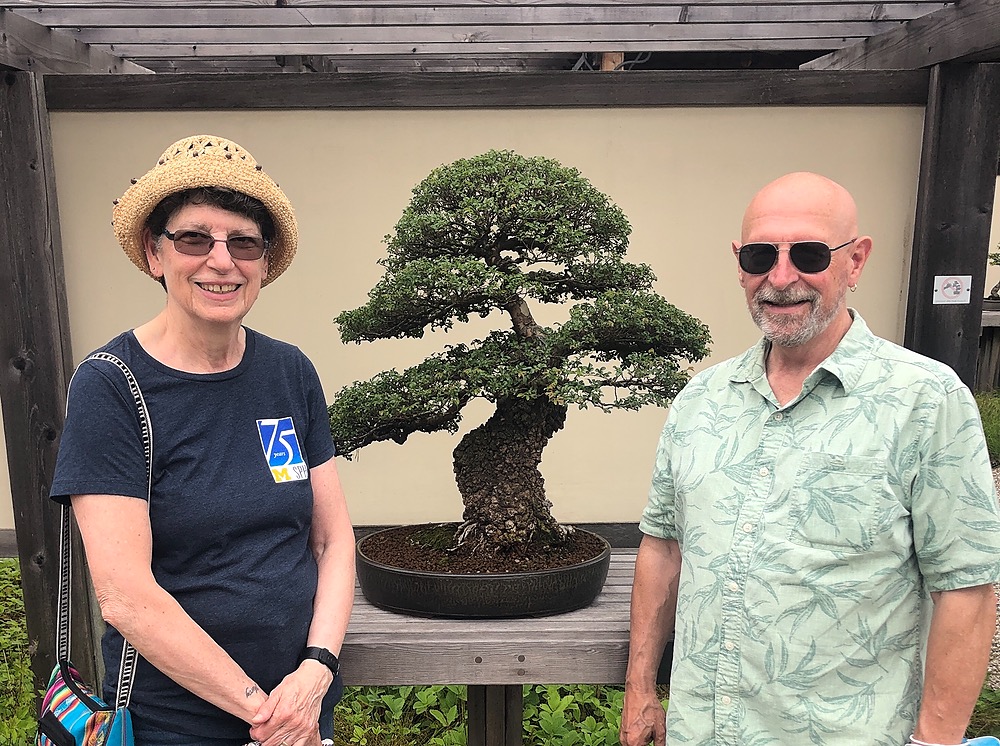 Dear Family, We´re very sorry to hear of Mike´s passing. Janel and I will attend Mike´s funeral Mass on Monday. Hope to see you then. Blessings, John and Janel Antos
John Antos
Family
July 7, 2021
Mike was truly a friend for close to 50 years. He will be missed. Remembering all the fun times. Prayers for the entire family.
Rich and Janet Gillette
Friend
July 4, 2021
Showing 1 - 6 of 6 results