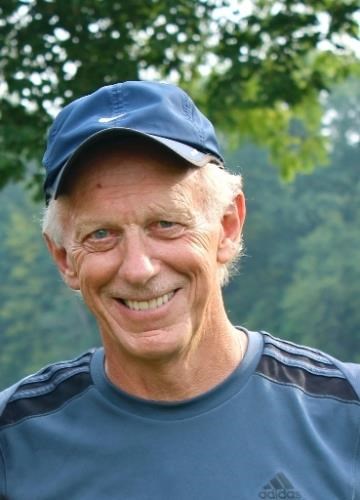 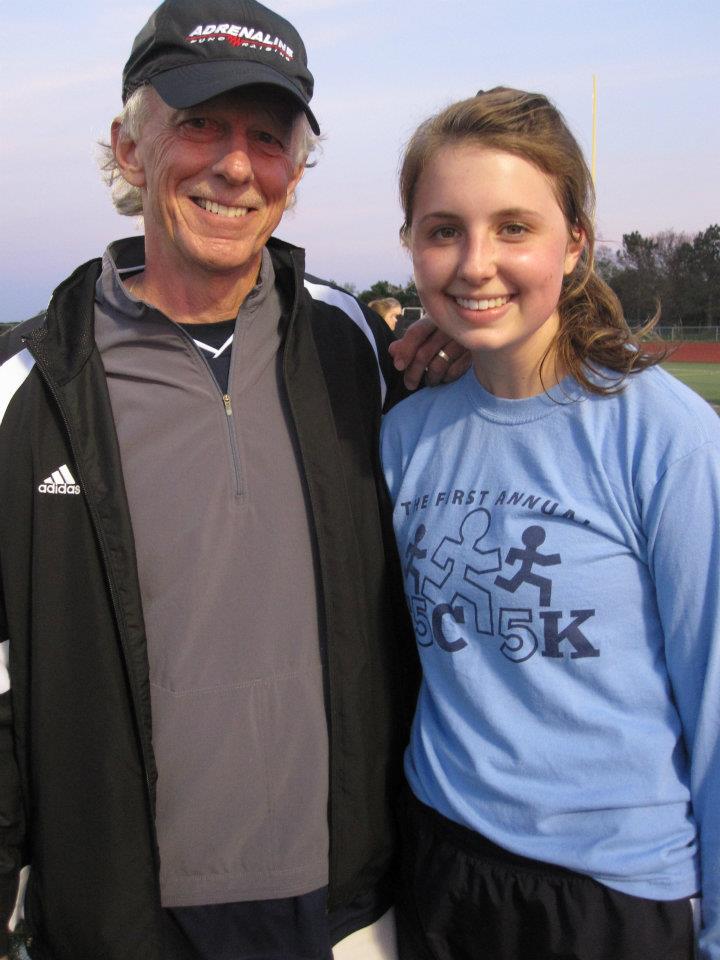 Dear Señora Thomas and family, My heart goes out to you. Coach was one of the most special people I have ever met. When I was a new to SHS as a freshman, cross country brought me the community I needed at such a big school. Some of the most cherished memories are the years with xc and track, staying late in Coach's office for help with my college essays and AP English, and spending time with you Señora Thomas in class and after school. When I was injured as a senior and couldn't run the last season as a captain, I was encouraged by coach to take on new leadership roles for the team. What wasn't expected was how this would turn into a growth opportunity for me and a chance to make stronger connections with the girls on the team. I will miss Coach and know he is watching down on us, wanting us to run for him and never stop running the own race of our lives. I will be praying for you Señora Thomas and your family. I want you to know how much you and coach mean to me. He will be so missed. <3
Kayleigh Luttrell (Cross Country Captain 2011-12)
Other
June 27, 2021
My heartfelt condolences to the family. Mike was a great guy. We were in band together at NHS. He was liked by everyone. GOD bless Mike.
Joyce Ketner Tolford
Friend
June 27, 2021
My sincere sympathy for your loss. Mike was a neighbor that I got to know when he came into my parent's grocery store. He graduated with my sister, Jackie. He was a very nice man and always nice to talk with. I am so sorry. Valerie
Valerie Bancroft Packer
Friend
June 27, 2021
I was Mike´s final assistant coach in track while Mike taught, coached and guided so many of the students at Grass Lake. He was my first coaching mentor. Many of the methods I used I `borrowed´ from him. But, in retrospect, it was his warmth, compassion and encouraging ways with the athletes and students that had the greatest influence on me. He touched thousands of lives in so many ways large and small. The world is a little sadder for his passing but I am hugely grateful for the times we shared. May your memories of him and the love of the many he touched bring you comfort and peace.
Mike Timms
Friend
June 27, 2021
Showing 1 - 12 of 12 results