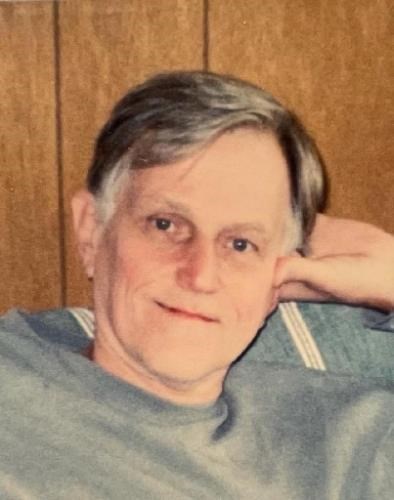 BORN
1937
DIED
2021
FUNERAL HOME
Nie Funeral Home, Inc.
2400 Carpenter Road
Ann Arbor, MI
Johnson, Robert M. 11/24/1937 - 6/24/2021 Ann Arbor, Michigan Robert M. ("Bob") Johnson passed away peacefully at home on June 24, 2021, at the age of 83. Bob was a professor emeritus in the Department of Biochemistry and Molecular Biology at Wayne State University's School of Medicine. He joined Wayne State's faculty in 1972 and retired in 2014. He was a graduate of Fordham University and Columbia University's College of Physicians and Surgeons. After graduation from Columbia he was a post-doctoral fellow at Cornell University. Bob strived to make the world and his community a better place. Over his lifetime he volunteered in support of political campaigns, Amnesty International, the Sierra Club and various local environmental efforts. The Sierra Club gave him an award of appreciation in 2013 for his conservation work, and in 1999 and 2007 recognized his outstanding efforts on behalf of parkland in Ann Arbor. Bob served on the Ann Arbor City Council representing the first ward from 2001-2007. Among his accomplishments were the establishment of Ann Arbor's greenbelt and the creation of the Bluffs Nature Area. He loved spending time in nature and with his family and friends; he was proud and happy to help ensure that future generations would have opportunities to enjoy the natural world as he had. He is survived by his wife, Margarita Palutke; his daughters, Elizabeth Johnson, Heidi Palutke, and Christina Kent; his son, Paul Walter; sons-in-law, Neal Bradsher and Mike Ehrmantraut; daughter-in-law, Meredith Simpson; and grandchildren, Daniel Bradsher, Catherine Bradsher, and Ingrid Ehrmantraut.

Published by Ann Arbor News from Jul. 2 to Jul. 4, 2021.
MEMORIAL EVENTS
To offer your sympathy during this difficult time, you can now have memorial trees planted in a National Forest in memory of your loved one.
Funeral services provided by:
Nie Funeral Home, Inc.
MAKE A DONATION
MEMORIES & CONDOLENCES
Sponsored by The Family.
0 Entries
Be the first to post a memory or condolences.