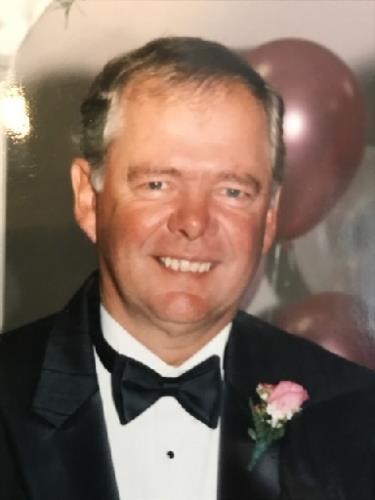 ABOUT
Saline High School
Yuhasz, William Donald 12/12/1944 - 2/4/2021 Saline William Donald Yuhasz passed away on February 4, 2021, in Phoenix, Arizona at age 76. Bill (called W.D. by his many friends) was born on December 12, 1944, in Romulus, Michigan, to Frank and Viola (Pinter) Yuhasz. Bill was a graduate of Saline High School and attended the Michigan State Short Course Program for one year. Bill retired from Ford Motor Company after 30 years of service at the Rawsonville plant. During this time, he also served his country in the Michigan National Guard. Bill was a long-time resident of Saline and Bridgewater, Michigan areas. He retired to Arizona in 2011. Bill is survived by his son Christopher, granddaughter Katrina, and siblings Patricia (Richard) Wooden, Carole Baker, Robert (Diane) Yuhasz, and Sherry (Robert) Baldwin. He was predeceased by his parents and his daughter Kimberly. A remembrance was held at the old Polar Bear Tavern on June 11, well-attended by family and friends.
Published by Ann Arbor News from Jun. 12 to Jun. 17, 2021.
MEMORIAL EVENTS
To offer your sympathy during this difficult time, you can now have memorial trees planted in a National Forest in memory of your loved one.
MAKE A DONATION
MEMORIES & CONDOLENCES
Sponsored by The Family.
0 Entries
Be the first to post a memory or condolences.