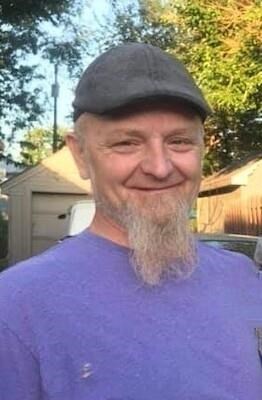 Sioux Falls - Austin Anderson, Sioux Falls, age 46, passed away on February 13, 2021, from diabetic complications. A kind, loving person with great compassion for others, Austin enjoyed old cars and dreamed of one day restoring one. A celebration of life will be held at a later date at Heritage Funeral Home, Sioux Falls, SD. Austin is preceded in death by his grandparents, Marlyn and Lorraine Anderson and is survived by his son, Clayton Casey, and grandson Alijah Casey, of Sioux Falls, granddaughter Jonah Valdez, of Pipestone MN, parents Jim and Linda Anderson of Sioux Falls, step brother John (Sunisa) Anderson of San Clemente, CA, step sister Penny (Ryan) Mateer, San Clemente, CA and numerous aunts, uncles, and many cousins He is also survived by his much loved dogs, Rose and Reggie, who now reside with one of his best friends Ted Gustafsen, Sioux Falls. www.heritagesfsd.com. 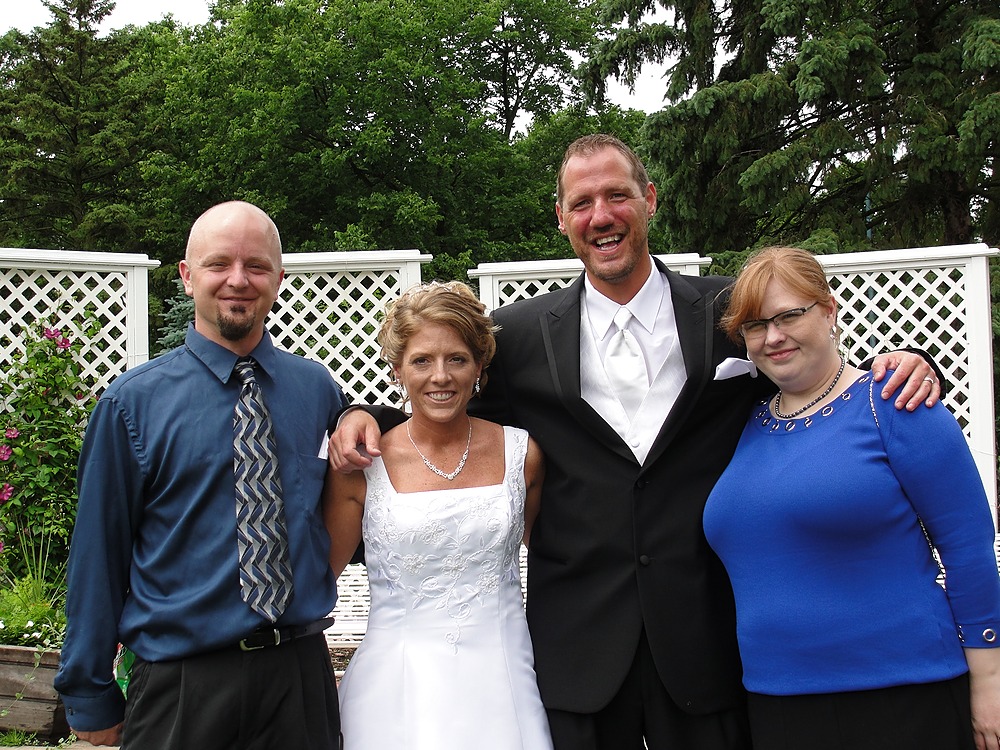 Austin was a great friend for the last 26 years my wife and myself will miss him very much. Austin was unselfish, kind, open-minded, a good listener, would drop everything he was doing to help a person out. It always seems like the good people die young. Our condolences go out to his family, we are very sorry for your loss.
Mike Lebahn
Friend
March 3, 2021
We may have not had many opportunities but the bond was strong none the less. RIP Brother
John and Sunisa Anderson
Brother
February 27, 2021
Jim and Linda you are in our thoughts and prayers. take comfort in friends and family during this difficult time. Remember one day at a time and some days one minute at a time
Carolyn and Dean VanHeerde
February 19, 2021
Austin was always a kind and gentle soul. Not enough people like him in this world. I am thankful for the pleasure to have been introduced to Austin by Troy. These two are now in heaven laughing and talking shop. Thoughts go out to all of Austin's other friends who at one time or another had a chat or two with Austin in which you walked away feeling pretty darn good. This is how Austin was, he always left a smile on our faces.
Rest well Austin. Until we meet again 'sunshine'.
Shelly Kadinger Hoeft
Friend
February 19, 2021
Jim & Linda; We are saddened to see this.
Godspeed
Mike & Allison Bolger
Mike & Allison Bolger
Friend
February 19, 2021
Sending our sympathy to all of you. We live on Oak Street and Austin and our son Scott were friends. Austin was such a nice young man and left us all too soon.
Dar & Sandi Wilson
Acquaintance
February 19, 2021
Why does God always have to take the great ones.... What a sweet, nice, loving soul this man had! Great times with Austin will never be forgotten by myself and tons of other friends he had in this city. What a soft heart of gold he had! I can still hear his laugh..... Prayers to all of his family.
Sheila Robinson (Muth)
Friend
February 18, 2021
Showing 1 - 8 of 8 results