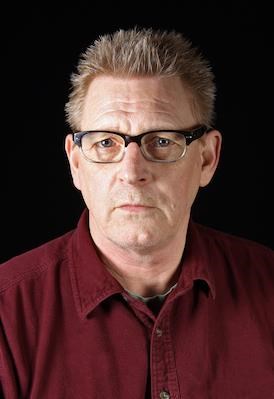 A memorial open house will be scheduled for family and friends, TBD.

Kober Funeral Home of Vermillion has been entrusted with the service. Condolences may be posted online to www.koberfuneralhome.com


Published by Argus Leader from May 18 to May 19, 2021.
To plant trees in memory, please visit the Sympathy Store.
MEMORIAL EVENTS
To offer your sympathy during this difficult time, you can now have memorial trees planted in a National Forest in memory of your loved one.
Funeral services provided by:
Kober Funeral Home
MAKE A DONATION
MEMORIES & CONDOLENCES
Sponsored by Kober Funeral Home.
0 Entries
Be the first to post a memory or condolences.