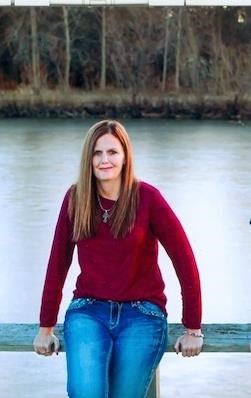 Phoebe was born on January 18th, 1974 in Oakland, NE. She passed away peacefully on December 31st, 2020 at Dougherty Hospice House after a courageous battle with metastatic breast cancer at the age of 46.

She attended Bancroft-Rosalie High School in Bancroft, NE and graduated as salutatorian in 1992. She went on to graduate from Nettleton College in Sioux Falls with a business degree. She worked at Dairy Queen in Sioux Falls as a manager while attending college. After college she worked for Dunham Company for 18 years before moving to Billion Auto as a part of the accounting staff for the past 7+ years.

She was married to Troy Stanga in April of 2000 and to this union Hunter and Seth were born. They amicably separated and later divorced.

She loved spending time with family and friends, whether this be at county fairs, camping trips, soccer tournaments, or family vacations. She was always there to be the organizer of events and a sounding board for all her friends. She was an active member of the PTA for Harrisburg where the boys attend school.

She is preceded in death by her mother Carol (Slaughter) Bonneau.

Visitation is at Harrisburg Funeral Home in Harrisburg, SD from 5 pm to 7 pm on Monday January 4th, 2021 with a service to follow. There will be a graveside service at 2:00 pm Tuesday January 5th, 2021 at the cemetery in Lyons, NE. www.heritagesfsd.com. 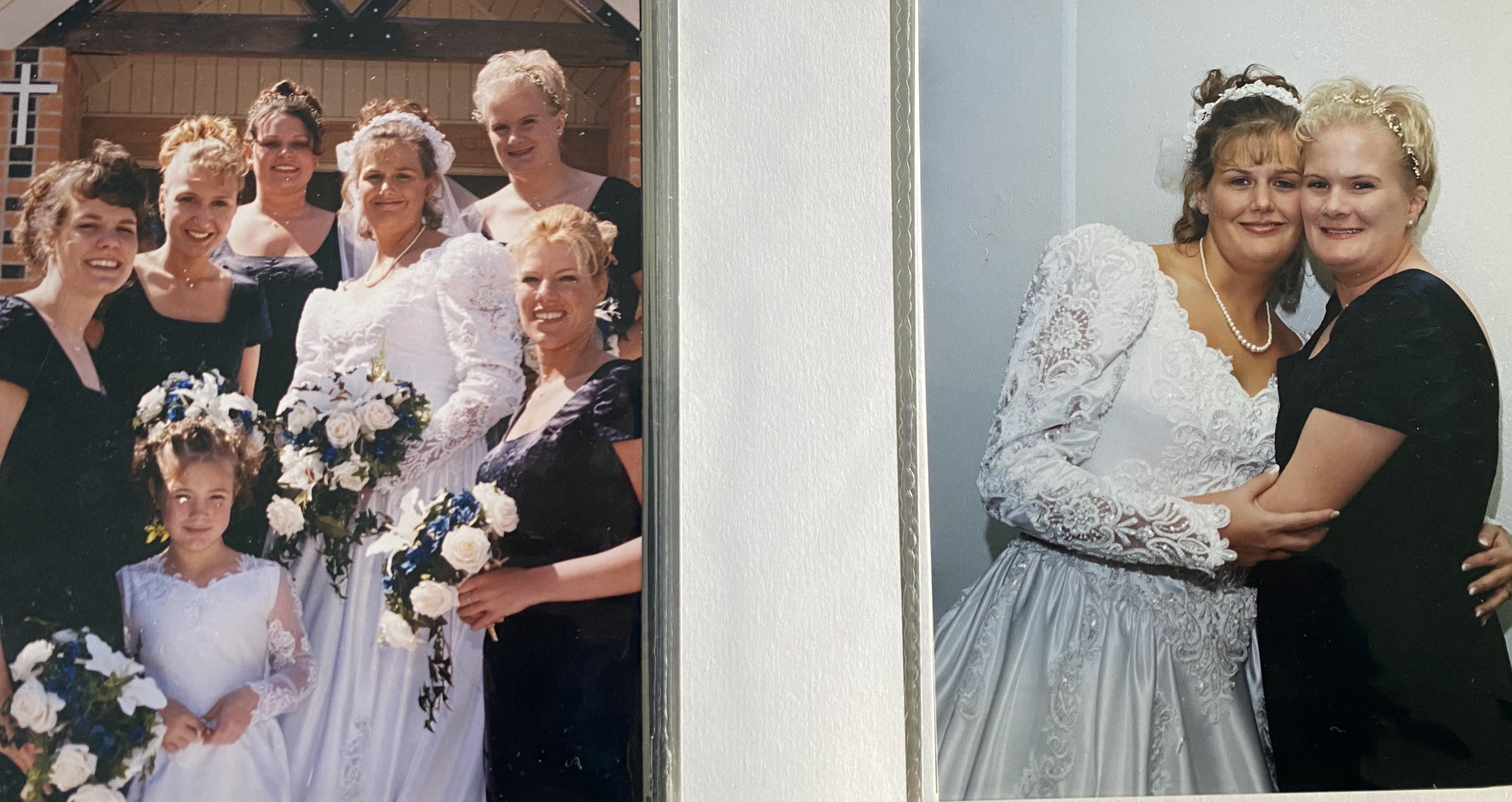 Anna Severens
Classmate
January 4, 2021
Dear Troy, Hunter, Seth and all the Bonneau family- As one of my closest childhood friends through elementary and high school, I am so sorry for your loss and sending lots of love and prayers through this difficult time. We had many great childhood memories from the many slumber parties, elementary and high school memories to the infamous county fairs...my heart goes out to you all and all these memories will be treasured dearly. RIP Phoebe!❤❤
Anna Severens
Classmate
January 4, 2021
So sorry for your loss. You are all in my thoughts and prayers.
Marilyn Rients
Friend
January 4, 2021
Troy, Hunter and Seth,

We are very sad to hear of the passing of Phoebe.
Caring thoughts are with you.

Joe & Eileen Stansbury
Joe & Eileen Stansbury
Acquaintance
January 4, 2021
Rest in peace Phoebe, you will be missed. My sympathy to your family.
Ryan Reis
Classmate
January 4, 2021
Our deepest sympathies to the Bonneau family. We are so sorry for your loss. Our thoughts and prayers are with you all during this difficult time.
Chris & Dawn Kjeldgaard
January 4, 2021
We are so sorry for your loss. Our thoughts and prayers go out to the family.
Shane Rients
Friend
January 4, 2021
My heartfelt sympathy to the Bonneau family. I have great memories of the county fair and of course walking beans with Phoebe. She would always give me a hard time when I would start slacking. Sending warm thoughts your way.
Angela Wortman
January 2, 2021
I’m so sorry for your loss. She was a great woman!
Chloe K
Friend
January 2, 2021
Prayers and thoughts go out to the family and friends.
Patty Wegner
Teacher
January 2, 2021
Phoebe will be missed by so many. She had a kind, gentle heart and would do anything for you. My heart is heavy, you have my deepest sympathies.
Sherri Borland
Friend
January 2, 2021
Phoebe was such a wonderful person. We will love you and miss you always.
Ronitta Sandahl
Coworker
January 1, 2021
My heart is filled with sadness. Phoebe touched so many people. Strength, comfort and hugs to you all.
Dawn Ruge
Friend
January 1, 2021