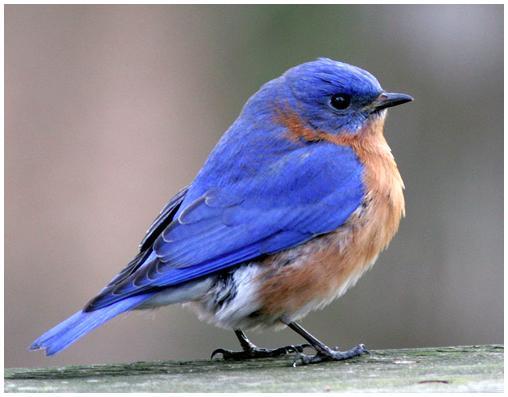 I was lucky to get to talk to Ria at The Blubird's 13 anniversary party. Her friends all had a blast as usual when she hosts anything.
Bright stars burn hot and we miss their lights the most
CHRIS TINSLEY
November 28, 2013
My thoughts and prayers are with you in your time of grief. May your memories bring you comfort.
Rev. 21:3, 4 ~ Kim
November 28, 2013
I didn't know Ria personally but, I have friends that did. And I must say that by what I've been reading lately via Facebook, etc. I must say she seemed like such an amazing soul. My thoughts are with her family and friends left behind ?
Patty Cakes
November 28, 2013
We love you Ria. Rest in peace.
Christohper Stapleton
November 28, 2013
Ria's presence and energy touched every one lucky enough to pass through her world. She is a true legend and we are so sorry for everyone's loss.
Shannon Smith
November 28, 2013
I knew Ria when she was a teen. Our little gang of friends would go to Aker's Mill theater to see The Rocky Horror Picture Show almost every weekend. And we'd usually hang out till dawn afterwards at Steak & Shake or someone's house. We had a blast. I lost track of her when she went off to school, but she was always one of the coolest, sweetest, funniest, most memorable people I have ever known. I was so proud of her success. I wish I had gotten the chance to reconnect with her before it was too late. Life is so fragile. And time is so short. Let's all hug someone we love today and be thankful that we got to know this amazing dynamo. </3
Deb Mac
November 28, 2013
Love you and miss you Ria.
Melissa Morrow
November 28, 2013
the world is darker without your smile...
Maikl
November 28, 2013
To Family and Friends the death of a love one pains our heart. May you draw strength from our Father the God of Comfort.
g
November 28, 2013
Showing 1 - 46 of 46 results