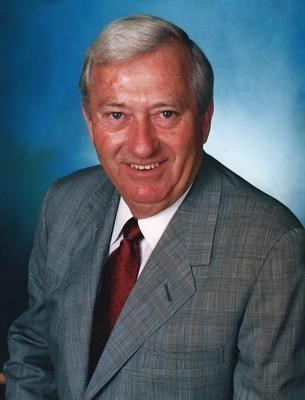 Bruce grew up in Douglas County where he began to develop real estate and build houses at the age of 16. He was drafted and served in the United States Army during the Korean Conflict. Throughout his career, he was involved in the construction of many subdivisions and homes in the region. He helped organize and serve on multiple banking ventures during his career. Bruce was a member of First Baptist Church of Douglasville where he served on the Finance Committee for several years. He was appointed to the Georgia Department of Corrections Board and served for over 20 years. During that time, he chaired the Food and Farm Committee for over 10 years and served a term as Board Chairman. He was a member of several civic organizations.

He enjoyed fishing, hunting and traveling in his spare time. He leaves behind many good friends who have fond memories of times spent with him.

In addition to his parents, he was preceded in death by his six brothers and three sisters.

The family will receive friends on Wednesday, September 26, from 5:00 PM until 8:00 PM at Hightower's Memorial Chapel.

The Funeral Service will be held on Thursday, September 27, 2018, at 11:00 AM in the Chapel of the funeral home with Dr. John Pennington officiating. Interment will follow the service at Rosehaven Cemetery in Douglasville. Serving as pallbearers will be Ken Blair, Jim Smith, Guy Ellis, Allen DeNyse, Chip Bateman, and Clyde Carmichael.

I was sad to hear that Bruce had passed away.I worked with Bruce when I was Assistant Commissioner at the Georgia Department of Corrections. He always had a smile on his face and was great to work with.

He loved his family very much and always asked me about mine. He was a great man.

Chuck Topetzes, Lilburn, GA
September 27, 2018
We send our condolences to your family. Happy are those who mourn, since they will be comforted -Matt 5:4
P Y
September 26, 2018
Walter and Renee: please accept our sincere condolences for your loss. Joe and Ginger Jones
Ginger Jones
September 26, 2018
Extending my sincere condolences to the Hudson family and friends. May God comfort your hearts and make you firm-2 Thess 2:16-17.
jdw
September 25, 2018
Sending love and sympathy to all of the family in the loss of your father and grandfather.
Nancy Boston
Nancy Boston
September 25, 2018 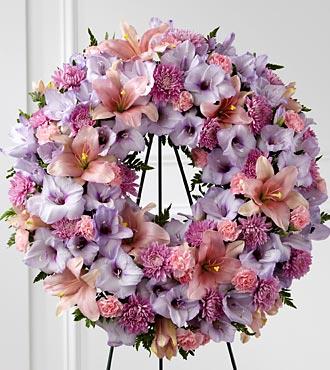 kenneth owens
September 24, 2018
My heartfelt sympathy goes out to your family during this difficult time. May knowing that God understands your grief provide you with a measure of comfort.
1 Peter 5:3,4
Jessica C
Neighbor
September 24, 2018
Showing 1 - 7 of 7 results