POPE, Charles CHARLES WALTER POPE Celebration of Life Service for Mr. Charles Walter Pope, 76, of Jonesboro will be held Thursday, July 18, 2013 at 1:00 PM; New Life Baptist Church, 3592 Flat Shoals Rd. Decatur, Rev. Marlon Harris Pastor. Entombment to follow at Sherwood Memorial Gardens. Charles "Speedy" Pope was born August 7, 1936 to the late Mr. Otis Pope , Sr. and Mrs. Rosa Bell Byrd -Pope. One of 7 children, Charles is best known as co-founder of the Atlanta based group The Tams. Charles and his late brother, Joe Pope, founded the group in 1959. The Tams will continue to honor Charles Pope's legacy, under the leadership of his son, Redd. Charles passed away July 11, 2013 following a long battle with Alzheimer's. He was preceded in death by his parents; siblings, Joe, Otis, and William Pope, Mary Ruth McDonald and Ruby Bell Pope; and granddaughter, Leah Harris. Mr. Pope was a loving husband, father, and Papaw. He leaves to cherish his memory his loving wife of 30 years, Mrs. Dianne Cottle-Pope. Also surviving, are their children, Michelle (Elton) Richardson, Albert "Redd" (Emily) Cottle, Tameka "Tiny" (Tip) Cottle- Harris. Charles also leaves children from his first marriage, Bernard (Stacy) Harrison-Pope, Debbie "Lady" (Dexter) Pope -Merritt, and Charles (Yolanda) Pope, Jr. Also surviving are three daughters, Sylvia (Phillip) Billingsley , Sybil and Denise Williams. Surviving grandchildren are Tamara Whitaker; Kelsie, Jaylen and Jordan Richardson; Christopher Tuggle; Mya, MiKayla and MiKai Cottle; Zonnique Pullins; King and Major Harris; Jaeronze Harrison; DJ and Chassity Merritt; Charles Pope II; Keisha Williams; Lateaser, Kim and Candi Pope; several great grandchildren and a host of nieces and nephews. He is also survived by his youngest brother, James (Geraldine) Pope; his cousin, Sonny Byrd and someone very special, Ricky Pope. Donations may be made to the family's Alzheimer's foundation, For The Love of Our Father's P.O. Box 741474, Riverdale, GA 30274. Viewing TODAY 12 Noon -8 PM at WATKINS FUNERAL HOME JONESBORO CHAPEL, 163 North Ave. Jonesboro, GA. 678-479-0806.
Published by Atlanta Journal-Constitution from Jul. 14 to Jul. 17, 2013.
To plant trees in memory, please visit the Sympathy Store.
MEMORIAL EVENTS
To offer your sympathy during this difficult time, you can now have memorial trees planted in a National Forest in memory of your loved one.
Funeral services provided by:
Watkins Funeral Home-McDonough Chapel
MAKE A DONATION
MEMORIES & CONDOLENCES
85 Entries
Six years have passed since Charles Speedy Pope left his earthly home to go to his heavenly home. Speedy was a great guy and a super performer and singer. He is missed by his family and friends and I happy to be able to say I was one of his many friends. Keep singing in that heavenly choir Speedy!
Your friend, Mary Stephens
Mary Stephens
Friend
July 8, 2019 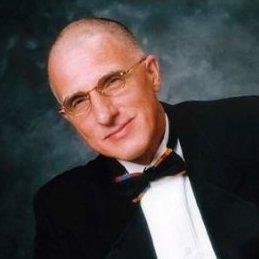 I have memories in my pocket.
They rattle among the change.

My memories of you are treasures I carry wherever I go.

They are stored in bits and pieces, parts of a beautiful whole
They give me comfort when I think I am alone.

Yes, I have memories in my pocket, like so much other stuff I keep there.

But of all the treasures I have, it's the memories of you that are the most precious.

By Lamaretta Simmons
July 18, 2013
RIP Speedy
vermetrea Watkins
July 18, 2013
To the family of Mister Charles Pope: As an Atlanta native, I grew up proudly listening to the music of the "Tams". Thanks, to Youngblood's Saturday morning radio show on Kiss 104.1 F.M., younger generations can hear the history of this legendary group and enjoy their music. May God continue to bless all of you. Janice L. Cook Atlanta, Georgia.
Janice Cook
July 18, 2013
speedy was my friend along with all the family I will miss him dearly love you all
randy perdue
July 17, 2013
Tiny may your family trust God and be at peace, sorry for y'all lost and please keep your mother close. I always felt the love she has for your dad thur the screen, please Mrs. DIANE and Tiny job well done, from my family to yours.
Monique Jordan-Hicks
July 17, 2013

R.I.P. he was a good man who has a wonderful family.
Victor Rogers
July 17, 2013
So sorry for the loss of Mr. Pope. May his memory never be forgotten. The bible will provide comfort for this loss.
ml
July 17, 2013
RIP
Trina Thomas
July 17, 2013
I always loved the Tams. We would dance the night away listening to all the good music. Thanks for the memories and God Bless.
Pat Childress
July 17, 2013
Thank God for a man like Charles Pope, for he brought so many good memories to so many people and good one and they will last , my sorrow goes out to all of his family, his friends and fans all over the world. He now sings in God's Kingdom.
Susan Wood
July 17, 2013
To Linda
May you find peace knowing your love one has found peace!
Deborah McElroy
July 17, 2013
Sorry for your loss may God bless you and your family
Tee Braxton
July 17, 2013
Jared/Stacy & Family, May God provide you enough strength to face these difficult times, although no words can really help to ease the loss you bear, just know that you are very close in every thought and prayer. May his soul rest in peace.
Ms Britt
July 17, 2013
With deepest sympathy. Rhonda Carter
Rhonda Carter
July 17, 2013
Our blessings go out to you and your family. Carla and Sonya/Springside Condos.
Carla Jackson
July 17, 2013
With our deepest sympathy we will continue to pray for you an your families strength during this difficult time.

Valencia & Swann
July 17, 2013
May you find comfort in the arms of Jesus Christ.
Please continue to pray for my family and keep us uplifted during this difficult time.
Juanita
July 17, 2013 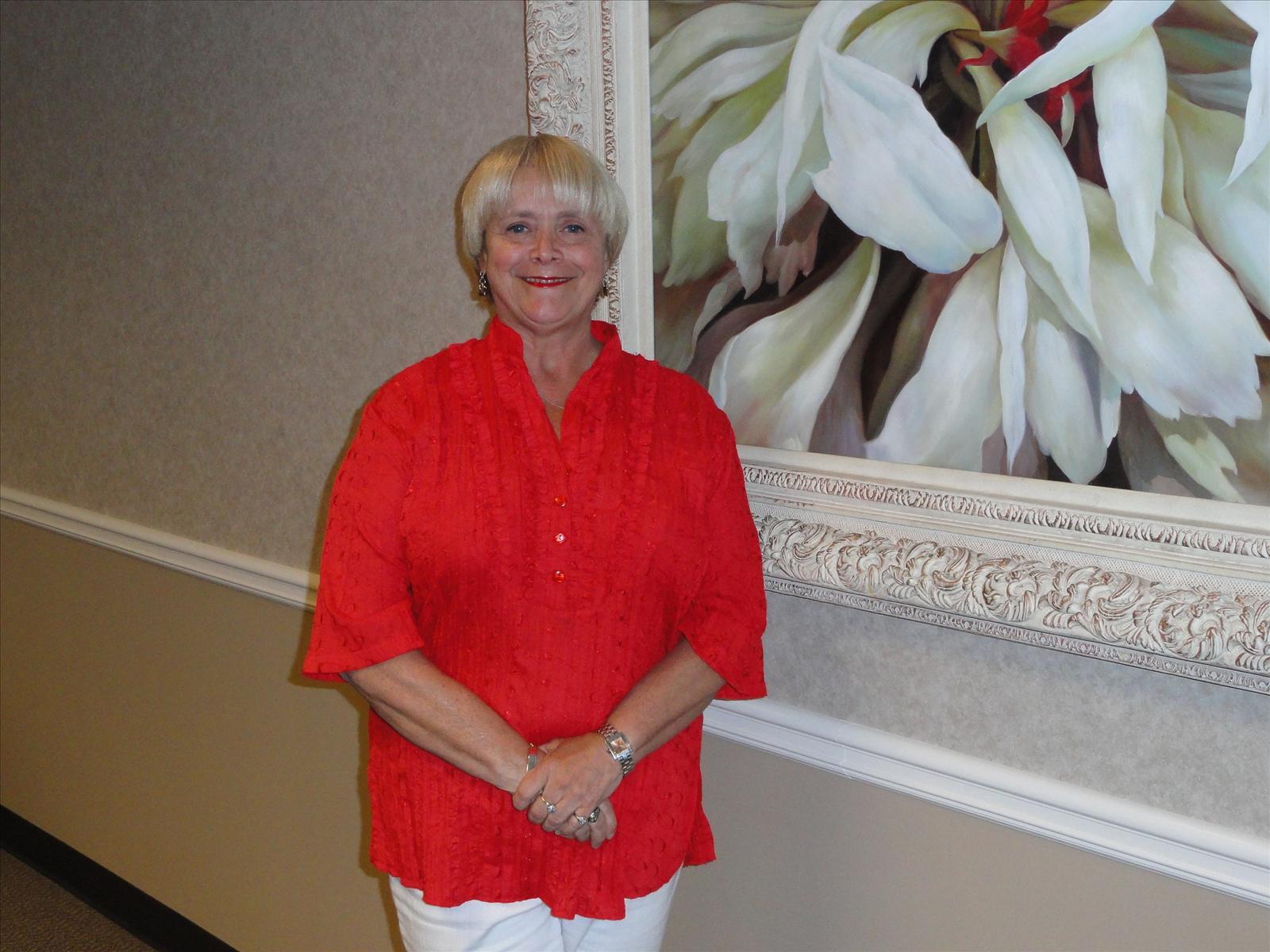 Rest in Peace, Charles! I have been following you and the bank since the 60's. I first saw you at a Frat Party at Auburn University and have loved you ever since. I went to Morgan's in Sandy Springs, GA(when the Tam's were the house band)almost every night you were there. Even broke my cast on my foot the day it was set for my broken ankle dancing to your music. Your band and your memory will live on forever! "Redd" does a great job!
Rita Paris
July 17, 2013
With deepest sympathy to the Pope family during your time of grief...GOD is for you a refuge and strength, A help that is there to be found during difficult times...May GOD provide you with peace and comfort to endure the days ahead...(PSALM 62:8).
July 17, 2013
May your hearts soon be filled with wonderful memories of joyful times together as you celebrate a life well lived.
Tony & Cassi Arnold
July 17, 2013 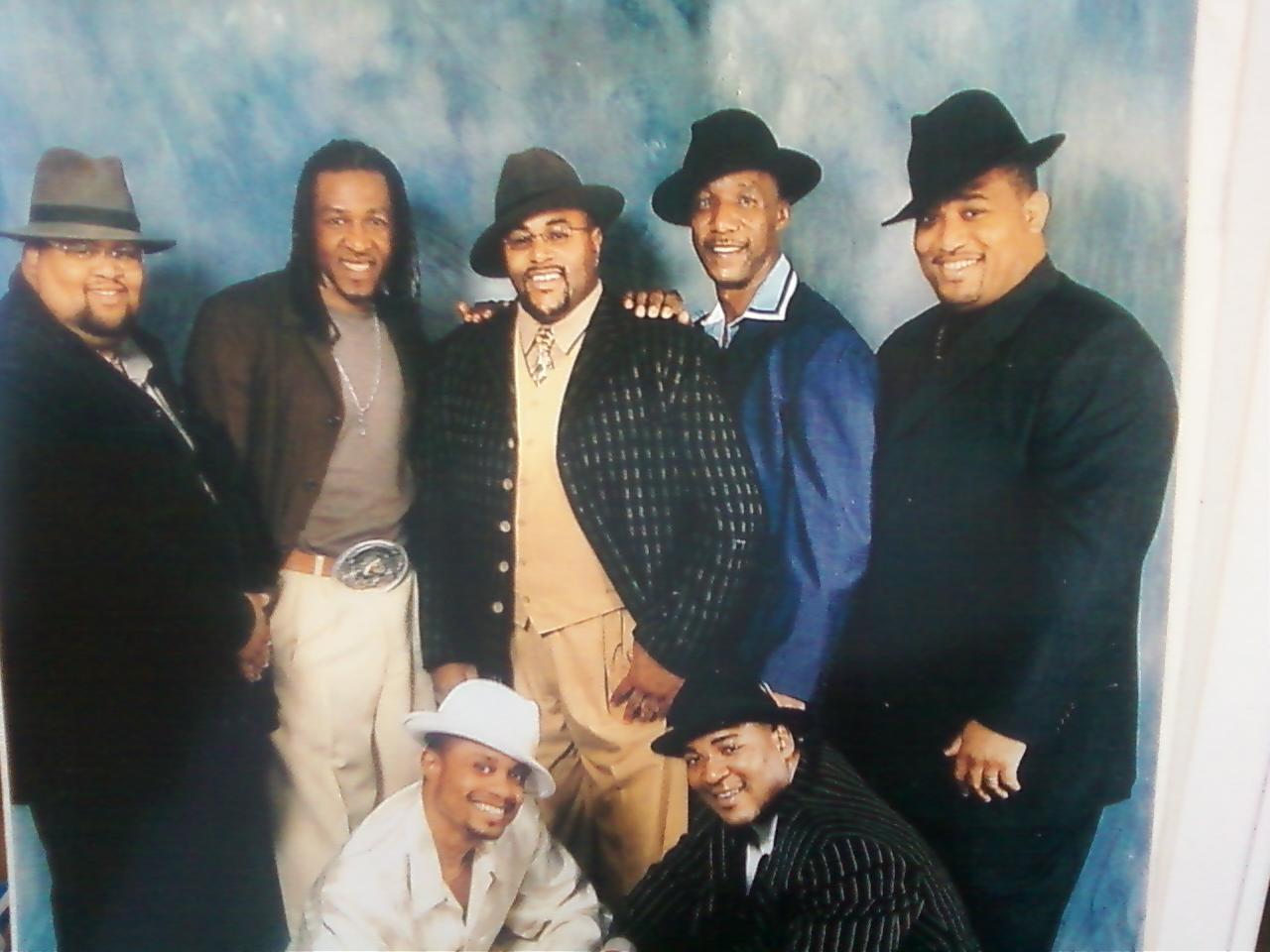