David Roback
David Roback was a co-founder of the dream pop band Mazzy Star who had a hit song in 1994 with “Fade into You.” Guitarist Roback started the band with vocalist Hope Sandoval in the late 1980s. Roback composed the music while Sandoval wrote the lyrics. They released three critically acclaimed albums with the single “Fade into You” reaching number 3 on the modern rock charts and a video for the song was in regular rotation on MTV.

We invite you to share condolences for David Roback on our Guest Book. 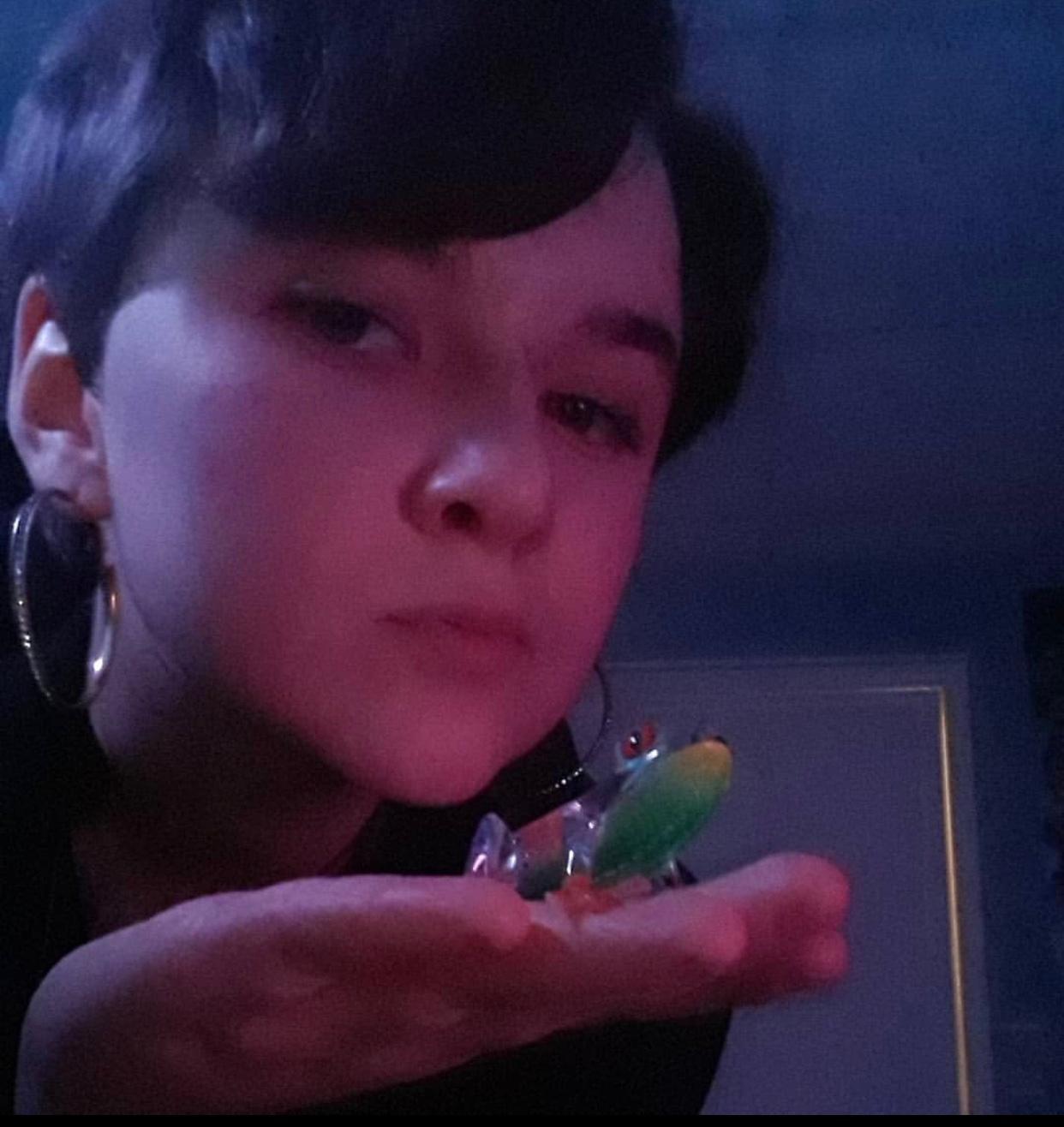 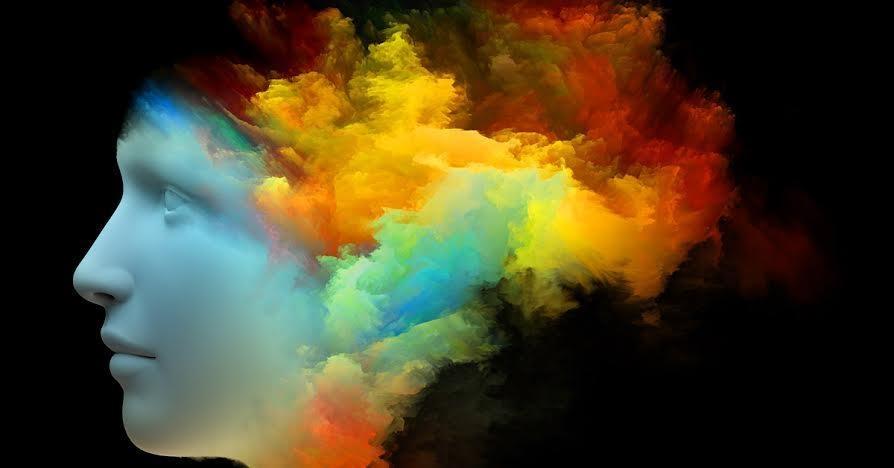 Peace, Love and Understanding.
David
February 26, 2020
We love you David we love Mazzy Star. Now we all, "Fade Into You..." - St. Peter Davila
Saint Davila
February 26, 2020
I would like to offer my condolences to the family and friends of mr.David Roback may the God of tender mercies grant him peace.
February 25, 2020
Your music helped me to bear the sad times, illuminate the happy times, and forget about the things that I could do without. Thank you for keeping me centered during the hardest times, and embracing life with all that I am. RIP
Jon Feraro
February 25, 2020
Showing 1 - 29 of 29 results