Eric L. Martin, Esq./CFEE/Dartmouth '75
President and CEO, Music for All, Inc.
Indianapolis, IN
April 19, 2013
To the Lee Family ~ I recently became aware of Mr. Lee's death. I met him briefly through our work with Dekalb Medical and knew that he was a special person. His life speaks for itself. May God's peace be with you.
E. JoAnn Bacon
March 2, 2013
To the Lee family,
Oliver was truely a GOD sent and special person that we were blessed to have known. He visited my wife three times to check on her while at DeKalb Medical on N.Decatur Road in 2011. I could always look to Oliver for good solid knowledge and answers. We would talk by phone sometimes two or three times a day on various projects and/or meet for coffee or breakfast. Ours prayers and thoughts are with you all now and forever.
Ron and Fannie Bivins
Ron and Fannie Bivins
February 26, 2013
Oliver was such a great support and a man of great charcter. His advocacy for Hillandale was cruicial to the development of the hospital. He will be greatly missed. I am so sorry for your loss.
Clay Fowler
February 25, 2013
With deepest sympathy to the Lee family during your time of grief...God is for you a refuge and strength, A help that is there to be found during difficult times...May God provide you with peace and comfort to endure the days ahead.
February 23, 2013
Our Condolences...
Wilkes Family
February 22, 2013
Dear Gloria,
I was deeply saddened to hear of the loss of your husband! You and your family are in my thoughts and prayers. May God hold you close and lift you up at this difficult time.
In sympathy,
Cathy Archibald
Cathy Archibald
February 20, 2013
To the Lee family as the days and weeks pass, and as you return to life's routine, may you continue to feel comforted by the love of God and the support of family and friends.
S. Griggs
February 20, 2013
Gloria, Kristen, Jason and Jonathan

Words are inadequate to express our heartfelt sorrow at the discovery of the passing of our dear friend and colleaque.You will continue to be in our hearts and prayers.

Just hold on--God will keep you!
Carlton Stewart
February 20, 2013
Alvin,
Words can never convey the sorrow of such a loss a family incurs. I just want you to know that my thoughts are with you and your family as you face this difficult time. Please let me know if there is anything I can do.
Tiger
February 20, 2013
Gloria:
Sybil shared with Rhynette and me the news of Oliver's passing. We remember him fondly from the days back at the Yoke. Please know you have our deepest sympathy.
Deborah Northcross
February 20, 2013
Dear Gloria,
I am so sad to hear of your husband, Oliver's passing. It was a true privilege to be at the Wake on Sunday and to hear of his life as a husband, father, community server, and business man. Your children are wonderful. It was so good to see them all grown up. Please accept my deepest sympathy. Rhoda Joyner
Rhoda Joyner
February 19, 2013
Dear Gloria, Jason, Jonathan, Kristen:

I just learned of the passing of Oliver, my dear friend and soccer buddy. He was passionate and caring about everything, particularly about his family and friends. Toussaint and I will always treasure the many good conversations on and off the soccer field.

With Sympathy and Blessings, 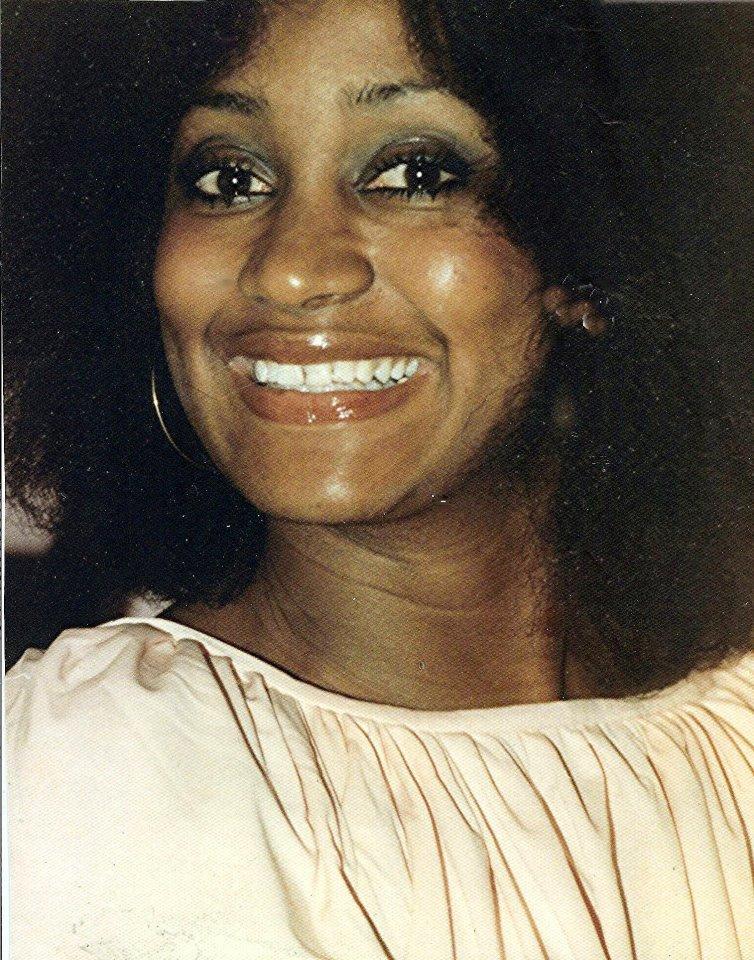 I knew and loved Oliver Lee as a fellow ABC student. He was kind and bright young man at Hubert Jr. High and destined for great things. We will miss him dearly. God bless his beautiful family and keep you his loving arms.
Judy Fields
February 19, 2013
Dear Gloria, I am so very sad for you all. Pease know that you have been on my heart since I learned of Oliver's passing. I was with you in spirit at the service.
Ann Whitley
February 19, 2013
Chip Joyner
February 19, 2013
Condolences to the Lee family from a Dartmouth friend
Thomas Price
February 18, 2013
May God bless you and your family in this time of sorrow.
EG
February 18, 2013
I am sorry to hear of the loss for the Lee family.
My thoughts and prayers are with them.
John Mayer
February 18, 2013
To Gloria, Kristen, Jason and Jonathan: My prayers are with you all during this time of sorrow. The fond memories of your loved one will be remembered.

Mr. Lee was a dedicated person to his family and the community. Our family ties go back many years doing our time spent at our children's soccer games at the YMCA.
Diane Bramlett
February 18, 2013
To the Lee Family,

I am truly sorry for your loss.

Kris, Jason and Jonathan: I know how close each of you were to your father and what an influence he had on your lives. Losing him will not be easy to deal with but the way you are handling it and helping your family is truly amazing. Your strength inspires me. Your father would be so proud of the persons you have become. We will miss him.

Mrs. Lee: I knew Mr. Lee from church, but from all I have witnessed of his time at Butler Street, he was a loving husband, a good father and a devoted Papa to Kennedy. I know that whenever his name was mentioned at church or even in Atlanta, everyone had nothing but nice things to say about him. He will be long remembered for all the good works he did. Your children are such shining examples of the great job that both of you did in raising them. They will always be a constant reminder of his love and influence on them.

I know each of you have a profound faith in God and I know that He will sustain you during this transition and difficult time. May the memories of him be your comfort that will live in your hearts forever. All of you are in my continued prayers.

With Love and Sympathy,
Serena (Sims) Tate
Serena (Sims) Tate
February 18, 2013
Our love and prayers are with you during this time. How blessed you were to have had such a fine man in your lives! His legacy will continue through you.
Rhonda Bowden
February 18, 2013
I met Oliver in the mid '80s when he was the South DeKalb YMCA Board Chair. It was at this time when he and the executive committee hired me as the Executive Director. His vision and committment to the YMCA during that period repositioned the South DeKalb YMCA both programmatically and financially.

I will always remain greatful to Oliver for his mentorship over the years.

We were so saddened to hear of the passing of your husband and father. We will all miss him but he has left a lasting legacy that you should be proud of. We are unable to attend the service, but you are very much in our thoughts and prayers.

May God bless you.
Marshalyn, Ralph and Tim Allsopp and Whitney Allsopp Jackson
February 17, 2013
To: My Dear Family,

I said family, due to being around you all my life. To his wife, children, grand, Tee-Tee, Gwen, Della, Larry and Alvin may memories of Oliver give you peace now and always.

Growing up, in Wise Court I remember Oliver as a kind, gentle spirit. A true "PRINCE" and GOD needed a Prince in Heaven.

My love and Prayers are with you always.

Juliette
Juliette-Baldwin Freeman
February 17, 2013
Oliver Lee is simply changing form and composition to enjoy eternal life.
William Strong
February 17, 2013
Kristen to you and family my most sincere
condolence and God's Blessings. Kristen your Dad was a true friend and I will miss all of his mentoring that he did for me and he would say there isn't a charge for legal service just donate the check to one of his organizations that he supported, that was Oliver my friend.
Lucian Dillingham
February 17, 2013
My condolences to the family.
Dr MTM
February 17, 2013
Oliver will be missed by many, May god bless his family and keep them strong in their time of sorrow
Robert Petite
February 17, 2013
To Gloria Lee & Family:

Charles(Ken) will always remember Mr. Lee...he took him to his first FalsonGame with Jason.
Tomia will always love you and your family as well. We are no longer at Butler Street, but the church always remain in our hearts. God's love. God Bless You.
Carolyn L. White & Family
February 17, 2013
Showing 1 - 44 of 44 results