Published by Atlanta Journal-Constitution on Jan. 29, 2014.
To plant trees in memory, please visit our Sympathy Store.
MEMORIAL EVENTS
To offer your sympathy during this difficult time, you can now have memorial trees planted in a National Forest in memory of your loved one.
Funeral services provided by:
Murray Brothers Funeral Home
MAKE A DONATION
MEMORIES & CONDOLENCES
24 Entries
My deepest sympathy to the family.
Dorothy Gaines
February 3, 2014
Our deepest condolences to the Duckett family. Dr. Duckett will long be remembered for his steadfast service to his alma mater, Howard University. He truly lived the Howard motto of truth and service. Thank you Dr. Duckett. Rest in peace Bison.
Karen Shropshire, Pres. -Howard Univ. Alumni Club of Atlanta
February 1, 2014
My sincere condolences to the Duckett family and all who knew and loved Olly. May your reflection on his life's work and character bring you joy and help each of you set your minds and hearts on the things most important in life and may God grant you peace and strength to endure the days ahead. (Psa. 29:11)
Celeste
February 1, 2014
My thoughts and prayers are with you in your time of grief. May your memories bring you comfort.
E Brewer
January 31, 2014
May God bless you and your family in this time of sorrow.
January 31, 2014
I'm so sorry to hear about your loss. It is never easy to lose a loved one in death. Even Jesus Christ was saddened when his beloved friend Lazarus died. Please look to God for comfort. He cares for you.
AMcIntyre
January 30, 2014
May your hearts soon be filled with wonderful memories of joyful times together as you celebrate a life well lived.
January 30, 2014
May the memories of joy and laughter from a shared past, help carry you through your sorrow. And may the peace that God provides, sustain you. (Phillippians4:7)
B.D Donald
January 30, 2014
I would like to express my sincere condolences on the loss of your husband and father. May our Lord Jesus Christ himself and God our Father who loved us comfort your hearts and make you firm. 2 Thess.2:16, 17. May you remember the laughs and fun times you enjoyed.
Marcellus Duckett
January 30, 2014
Our hearts are heavy and our sympathy goes to our family. Uncle Olly had a remarkable life. He married an amazing woman, who mentored me with my parents. Their children, our cousins, no doubt have and will continue in his footsteps, valiantly. R. Henry
Renee Henry
January 30, 2014
I was so sorry to read of the death of your husband and father. What a wonderful legacy he has left behind. My prayers, love, and sympathy to all of you.
Nancy Boston
January 30, 2014 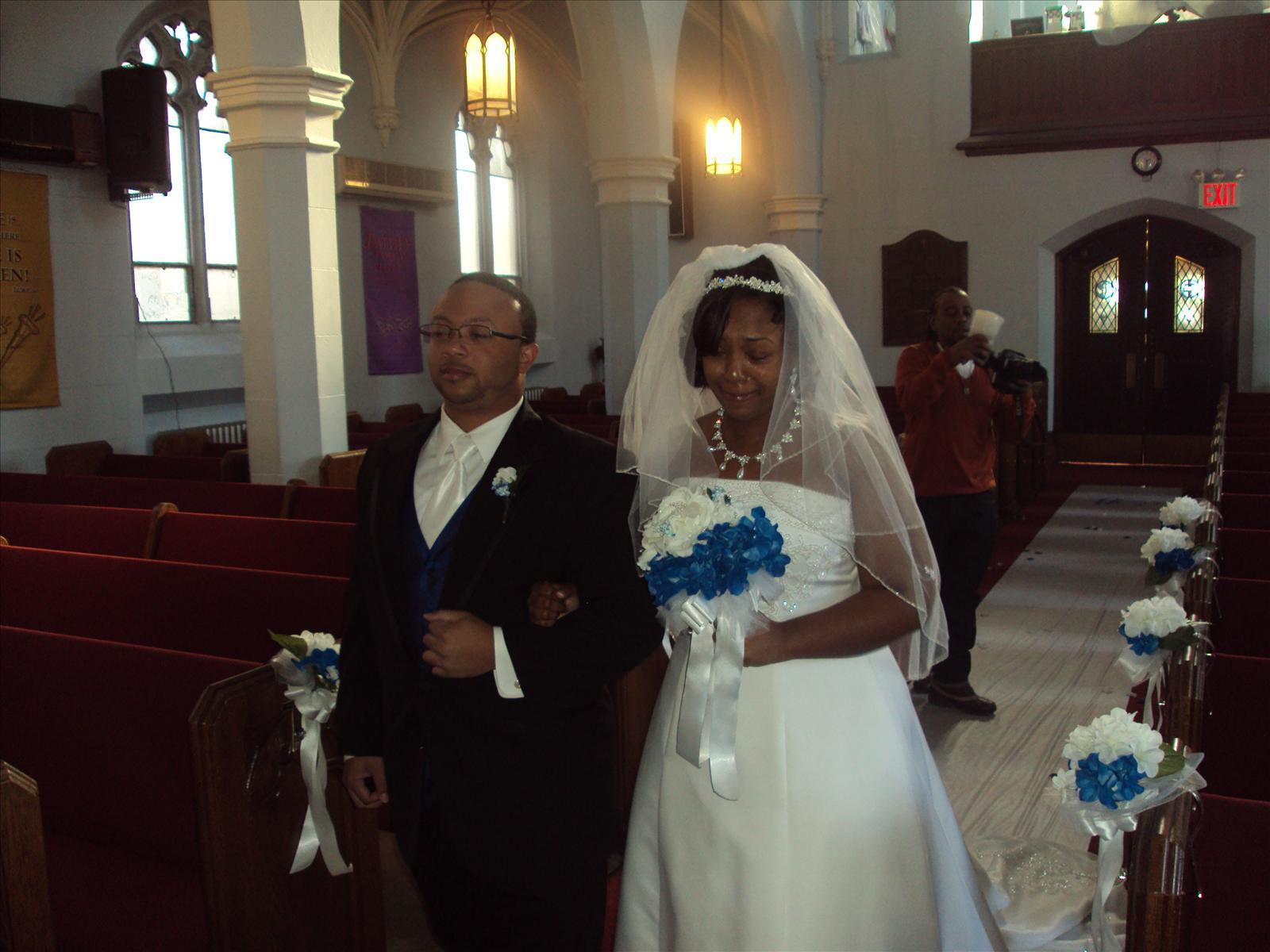