Stephan Ross
Stephan Ross survived 10 Nazi concentration camps as a boy and was the founder of the New England Holocaust Memorial. Ross was born Szmulek Rozental in Lodz, Poland. As a boy, he was sent to concentration camps after the Nazi’s invaded Poland. He spent time in 10 different camps, surviving beatings, illness, and starvation, and escaped twice after being chosen for death at the camps.

Published by Atlanta Journal-Constitution on Feb. 25, 2020.
MEMORIAL EVENTS
No memorial events are currently scheduled.
MAKE A DONATION
MEMORIES & CONDOLENCES
44 Entries
I wish I could have known such a true human being. I'm sure he is with God.
Margaret Ritchey
April 2, 2021
My condolences to the family. May God provide comfort to your family, today, tomorrow, and always.
March 6, 2020
Everytime I learn of individuals like Mr. Rozental, just two spiritual truths occupy my mind: our utter depravity, in light of Yahweh's holiness, righteousness and justice. This life is but a vapor and mist, and all who actually believe hatred is a good thing have their reward awaiting them in eternity. Meanwhile, the same grace God has bestowed upon Abraham's seed is offered to those who will call upon His name that they might have life .........Romans 10:9-13.
Jim Martin
March 1, 2020
A well lived life, condolences to all,
My father was a Boston Police Officer who had the greatest respect for Mr. Ross. I had the opportunity to meet him through my father, to get some guidance for College when I was 17 years of age, 47 years ago..
I saw the number scratched into his arm and he told me some of the experience he had, and the loss.
A wonderful man who did so much in his life.
God Blessed.. and well remembered.
Richard Todd
Student
March 1, 2020
My condolences to his friends and family may he rest in peace and the Holocaust was real I stand up for the true history Burlington photography artworks Global digital Museum
David Call
February 29, 2020
My deepest sympathy to Michael and Julie and family. Greg and I have such warm memories of Steve when we were neighbors in Newton back in the early 80s. I am so glad I was able to see all of you at his book signing at the Athenaeum a couple years ago. His life is such a testimony to the resilience of the human spirit. May it inform and inspire the generations to come.
Kathy Reiff
Neighbor
February 29, 2020
My deepest condolences goes out to the family. May you have complete trust in God in the near future that under God's kingdom on earth aging and death will no longer happen. As imperfection and bad condition will be a thing of the past. Isaiah 65:17-25
February 28, 2020
May his memory be for a blessing.
Mara Alexander
February 28, 2020
Please accept my sincere condolences.
JE Sowell
February 28, 2020
REST IN PEACE
David Rosenfield
February 28, 2020
Peace, so much peace.
Glen James Hausfeld
February 28, 2020
Many of us would not have been able to handle what he went through. He life story will continue to live on. We pray that God continues to strengthen and comfort the family during this difficult time.
February 28, 2020
Condolences to the family of Stephen Ross.
February 27, 2020
I did not know him but I just read his obituary, may god bless him.
February 27, 2020
Peace and comfort to the family & friends of Mr. Ross. Rest In Peace Sir.
February 27, 2020
My deepest sympathies to the Ross family. I am so sorry for your loss. May God who "binds up the brokenhearted" and "comforts all who mourn", give you a measure of comfort during this time of sadness, Isaiah 61:1,2.
February 27, 2020 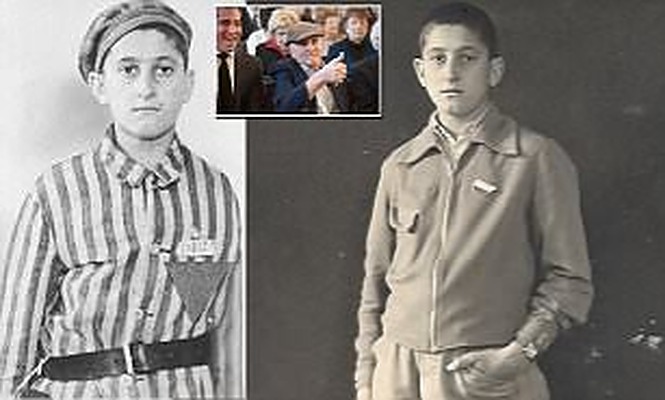 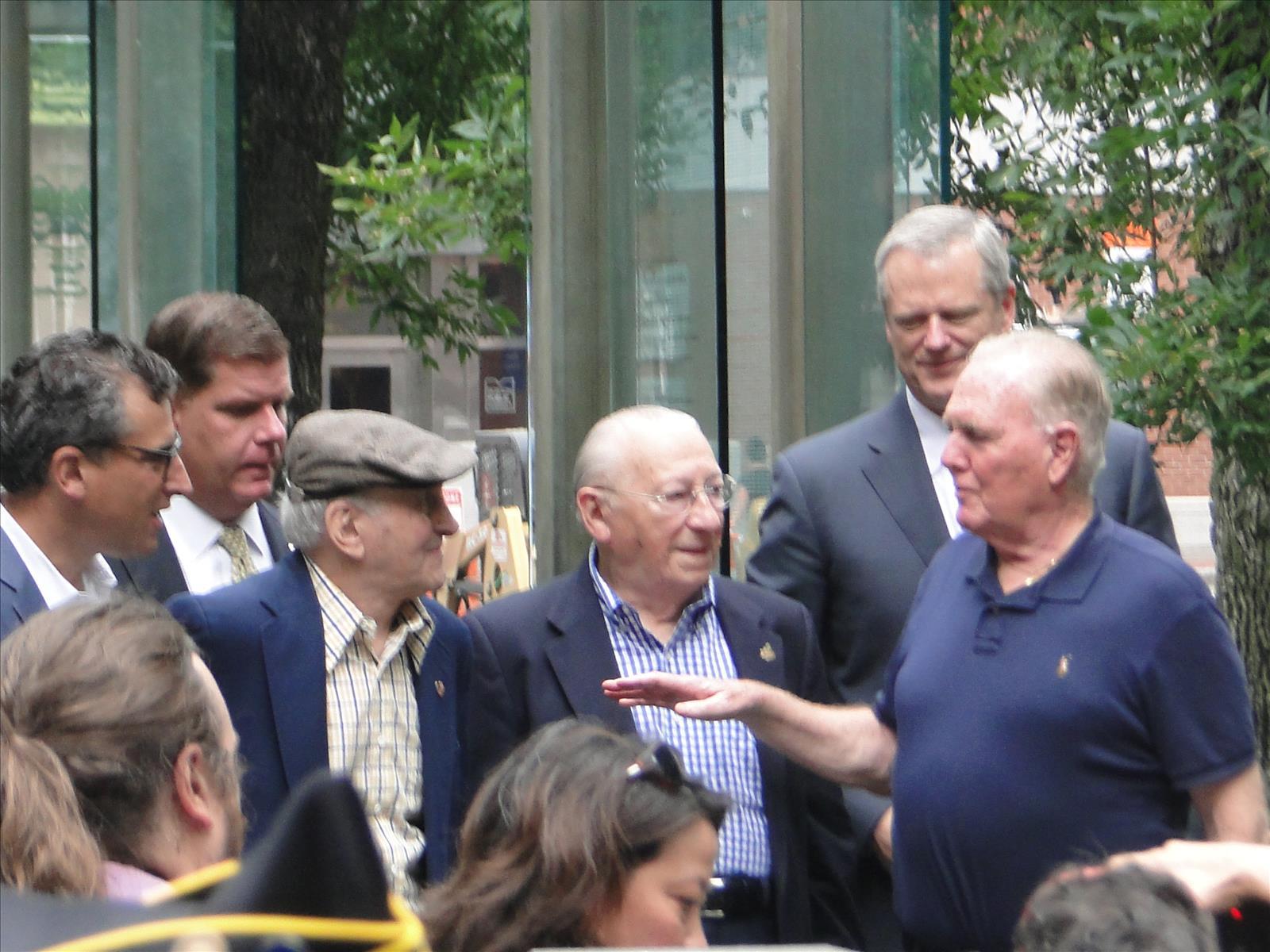