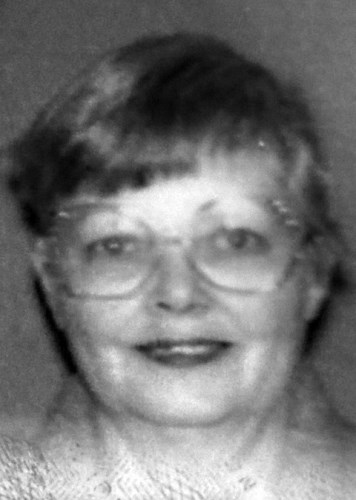 AUBURN - Barbara Diane Martino, 82 of Auburn passed away, Monday January 11, 2021 at Auburn Community Hospital. She was a lifelong area resident, the daughter of the late Kenneth and Ann (Cronk) Melvin.

Barbara graduated from Weedsport High School and retired from the former Red Star Express after numerous years of employment. Barbara cherished the many friends and staff that she made while living at the Boyle Center . She will be sadly missed.

In addition to her parents she was also predeceased by her husband Anthony, a daughter Jacqueline Martino, whom recently passed on January 3, 2021 and two brothers Jimmy Melvin and Bobby Cronk.

To plant trees in memory, please visit our Sympathy Store.
Published by The Citizen on Jan. 17, 2021.
MEMORIAL EVENTS
No memorial events are currently scheduled.
To offer your sympathy during this difficult time, you can now have memorial trees planted in a National Forest in memory of your loved one.
Funeral services provided by:
Pettigrass Funeral Home
GUEST BOOK
9 Entries
RIP to one of the prettiest girls in our wonderful class of '57
Denny Randall
January 23, 2021
Sorry to hear of barbs passing. She was a special gal her blonde hair, blue eyes and smile with her laughter I will always remember.
Connie Goodrich Bates bolton
January 22, 2021 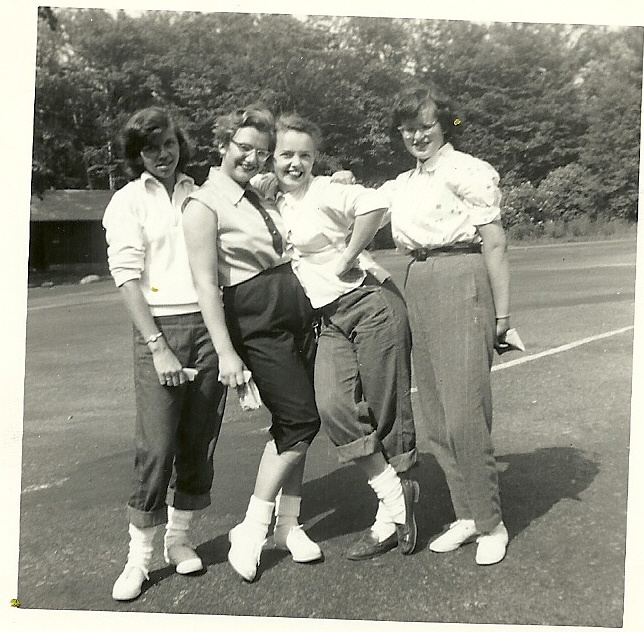 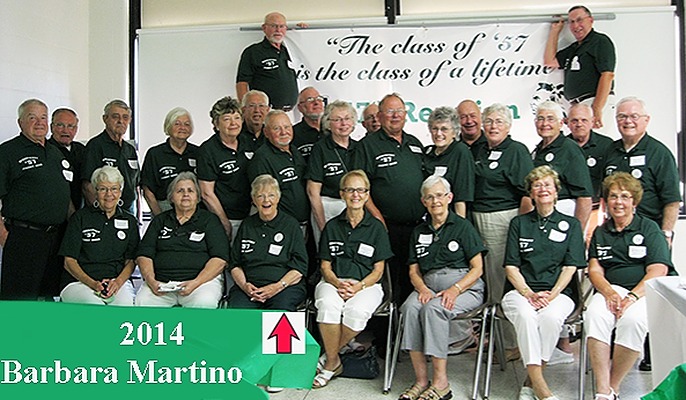 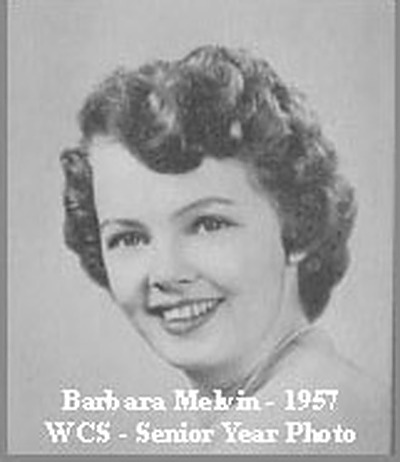 Joan Higham
January 20, 2021
Barb was a 1957 high school classmate that we enjoyed knowing. I (Barb We are saddened by her death. Welch) used to play with Barb Martino when she lived in Throopsville when we were 5 years old...so long ago. She was a good friend for a long time.
Barb and Bob Welch
January 19, 2021
To the family of Barbara Martino- I am so sorry you have lost your beloved Mother/sister. Barb was in our WCS Class of '57, and our beloved classmate will be greatly missed by our entire class. We have so many warm and happy memories of her. My heart-felt sympathy goes out to you all. May your memories of her, give you comfort.
Joan Higham
January 17, 2021
Barbara and I were classmates, good friends and rode on the same schoolbus every day from our homes at opposite ends of Jericho Road! I send prayers to your family during this difficult time and pray especially for Barbara and Jackie.
Phyllis Tierney, SSJ
January 17, 2021
Tony and family, I just learned of the recent passing of your mother and sister. May this message of sympathy bring some comfort for you during this time of loss. May you have very fond memories of your mother and sister as you and the family gather to honor their life. With thoughts and prayers, Bob and JoAnne Elser
Bob Elser
January 17, 2021