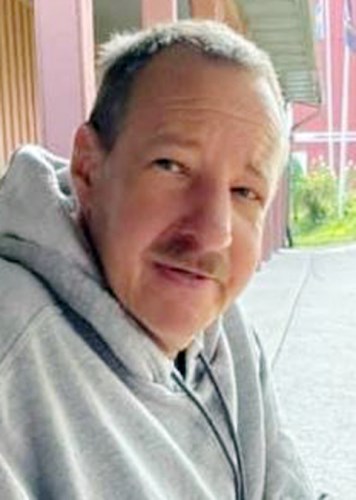 He was a volunteer fireman for Cayuga and Fleming Fire Departments for many years. He enjoyed camping, dirt car racing and going to the casino. He also loved traveling and venturing on the wine trails.

Calling hours will be from 2:00 PM to 5:30 PM on Thursday, October 28, 2021 at the Brew Funeral Home, 48 South Street, Auburn with a service to follow. Private burial will be at the convenience of the family at a later date.

Contributions may be made to Cayuga Volunteer Fire Department, PO Box 315, Cayuga, NY 13034 or the charity of one's choice.

Published by The Citizen on Oct. 26, 2021.
To plant trees in memory, please visit the Sympathy Store.
MEMORIAL EVENTS
Oct
28
Calling hours
2:00p.m. - 5:30p.m.
Brew Funeral Home
48 South Street, Auburn, NY
Oct
28
Service
5:30p.m.
Brew Funeral Home
48 South Street, Auburn, NY
Funeral services provided by:
Brew Funeral Home
MAKE A DONATION
Please consider a donation as requested by the family.
MEMORIES & CONDOLENCES
Sponsored by Brew Funeral Home.
4 Entries
Our hearts go out to you Hannah and all of the family. We hope the many wonderful memories of your dad will warm your heart forever. xo
Ken Foster & Sharon Carey
November 6, 2021
To the family... I send my condolences, very sorry for your loss. I graduated with Robb....he was very nice.
Renee Ross (Weiler)
October 27, 2021
Jeff, So sorry to hear of the loss of your brother, our most sincere condolences.
Deb & Bob Oliver
October 26, 2021
Hannah so very sorry for your loss. Our thoughts and prayers are with you all at this very difficult time.
Lisa Winters
October 26, 2021
Showing 1 - 4 of 4 results