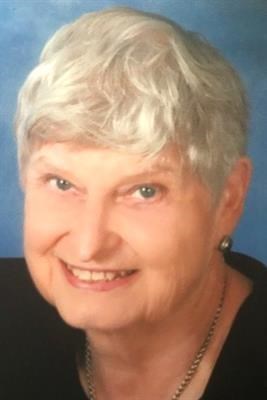 BORN
1941
DIED
2018
FUNERAL HOME
McNeill Funeral Home & Cremation Service
109 Shaw Street
Martinez, GA
Lynn Bailey Cadle passed away peacefully at the age of 76 Thursday, January 11 at home surrounded by family. She grew up in the small fishing village of Petersburg, Alaska and graduated from Whitman College in Walla Walla, Washington. She went on to earn both Master's and Doctorate degrees in Education from the University of Georgia. Dr. Cadle later served as the Special Education Director for Burke County and Columbia County where she was a tireless advocate for exceptional children. She was elected to be the first woman Superintendent of Schools in Columbia County, earning the prestigious distinction as Woman of Excellence in Education given by the YWCA and Girl Scout Council of Augusta in 1994. After retiring from the public school system, she taught at the collegiate level and was Acting Chair of in the Department of Clinical and Professional Studies at Augusta State University. In retirement, she was an active advisor for the Parent Infant Network of Educational Services, a member of St. Paul's Episcopal Church choir, and president of Tuesdays Music Live program.

Friends remember Lynn as warm, gracious, and easily approachable. She frequently has been described as someone who was a model for others to emulate. She made the world a better place wherever she went.

Burial service with committal immediately following will be held at 11:00 on Monday, January 15 at St. Paul's Episcopal Church. Please send memorials to St. Paul's Music Program in lieu of flowers. 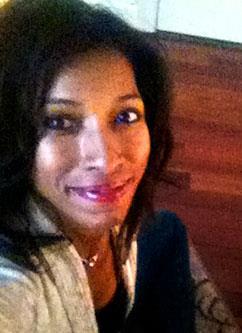 Upon my first arrival at St.Paul's choir, two in half years ago, Lynn made it a point to say hello to me quite often and asked how my life was and to keep safe throughout my travels in Scandinavia as she was familiar with cities there and exchanged stories. My deepest condolences to the family as I will miss the kindness she extended to me in my lonely moments.- Mary Burch
Mary Burch
January 12, 2018
With love and fond memories.
Michael Budd
January 12, 2018
I so admired Lynn! Your family is in my thoughts and prayers.
Michelle Paschal
Michelle Paschal
January 12, 2018
So sorry for the loss of this lovely lady. She had a lot to do with the excellent reputation of Columbia County schools. She was always so encouraging to us teachers and made us feel valued and recognized, something we then passed on to our students. I was privileged to teach her Laura in second grade and shared in her delight of this daughter. Lynn Cadle touched my life in a very positive way and I will always be grateful for the professionalism she taught me.
Lanese Thomas
January 12, 2018
We were so sorry to hear that Lynn lost her courageous battle. Heaven has gained another warrior angel.
Lynn was a special lady who deeply loved her family and will truly be missed.
Our hearts are broken as we offer our deepest condolences to the entire family.
May your happy memories comfort you during this sorrowful time.
Love & prayers
Sharon & Paul Vigneri
January 12, 2018
I'm so sorry this family has lost Lynn. I had a lot of respect for Dr. Cadle when I worked for CCBOE. Christy, I will be praying for your family at this sad time. Blessings.
Christy Quinn
January 12, 2018
Showing 1 - 39 of 39 results