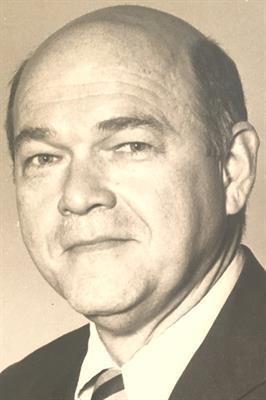 FUNERAL HOME
Elliott Sons Funeral Home
4255 Columbia Road
Martinez, GA
- William Hubert Chew, Jr. M.D. died June 4, 2018 after a battle with cancer. He was born in Macon, Georgia on September 21, 1933 to the late William Hubert Chew and Dorothy Adams Chew. He was educated in the Macon public schools, attended Emory University, and received his M.D. degree from the Medical College of Georgia in 1958. He spent the next six years in training in Internal Medicine and Infectious Diseases in Little Rock, Arkansas; Augusta, Georgia; and Boston, Massachusetts. In 1963, he was named a Markle Foundation Scholar for his academic achievement and professional potential, one of thirty young academicians chosen nationwide. He returned to Augusta in 1964 to join the faculty in Internal Medicine at the Medical College of Georgia where he taught for thirty years, rising from the rank of Instructor to Professor Emeritus. In 1972-73, he took an academic sabbatical to London, England to research ways to use interns and residents more effectively in medical training. This experience initiated his family's love for history and travel. In retirement, he enjoyed taking history, political science, and studio art classes at Augusta University and participating in a book club.

He was a member of the Church of the Good Shepherd and served on the boards of Augusta Preparatory School and the Morris Museum of Art.

A memorial service to celebrate his life will be held on Thursday, June 7, 11:00 a.m. at the Church of the Good Shepherd, 2230 Walton Way, Augusta, Georgia. The family will receive friends in the Good Shepherd parish hall following the service.

The family requests that memorial contributions be made to the Church of the Good Shepherd (2230 Walton Way, Augusta, GA 30904), the Medical College of Georgia Foundation (545 15th Street, Augusta, GA 30901), or the Augusta University Foundation - Art Department (919 15th Street, Augusta, GA 30912). They would like to express gratitude to PruittHealth Hospice for the care he received.
Published by The Augusta Chronicle on Jun. 5, 2018.
To plant trees in memory, please visit the Sympathy Store.
MEMORIAL EVENTS
To offer your sympathy during this difficult time, you can now have memorial trees planted in a National Forest in memory of your loved one.
Funeral services provided by:
Elliott Sons Funeral Home
MAKE A DONATION
MEMORIES & CONDOLENCES
12 Entries 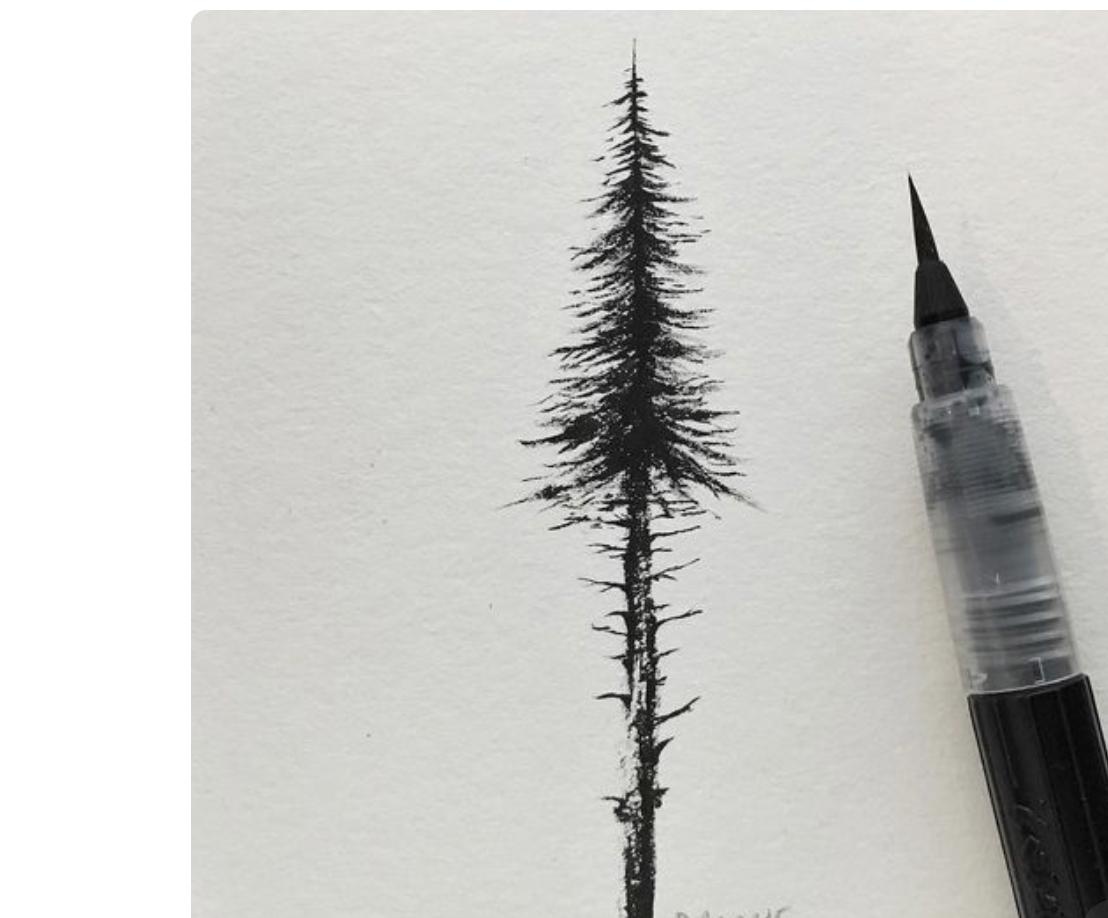 I won't leave before the miracle happens, Bill. I miss you.
Ashley Blackwell
May 25, 2019
Love to the whole Chew clan. I have so many fond memories of Dr. Chew. He was always such a warm and cheery soul. I know you will miss him dearly. <3
Debbie Curley
July 31, 2018
I will miss Bill greatly. He was my friend and colleague, but also my faith buddy. He was one of the first people to welcome me to Augusta almost 19 years ago. I worked with him on many levels and we went to church together. Foremost, we were friends. My prayers are with his family and many other friends.
Wendy Turner
June 9, 2018
I am saddened to hear the news. I will forever remember him as the joyful man I always saw when I visited. He had a booming voice that welcomed his guests and his smile and personality always made me feel at home. My thoughts and prayers are with his family - he was a truly wonderful man.
Helen Humphries Bennett
June 8, 2018
I have known Bill for fifteen years. I am now 65 years old. Throughout that time, we had countless conversations of just about any topic imaginable. I came to know that Bill was a born teacher and a student of the world. He acquired the humility to do both.
I watched as Bill would take on responsibilities far beneath his educational credentials. He would do these things in an attempt to correct some perceived shortcomings within.
He loved his wife and he loved his family. He wanted the world to be a fair and just place. In short, Bill Chew lived a full life. He was a good man. And I am very grateful to have known him. Thank you, Margaret for sharing him with so many students of this life.
Stacey Fortson
June 7, 2018
I am thinking of all the Chew family and have you in my heart and prayers.
Leigh B Trigg
June 7, 2018
Dear Baxley,Ginger and family what a legacy your Dad leaves for you all to cherish please know I am praying for strength and peace as you go through the next few day's and beyond. Thinking of you all . Ruthie
Ruthie Faircloth
June 5, 2018
Dr. Bill will be tremendously missed by all who knew him.
Phil Scroggs
June 5, 2018
All our thoughts and prayers are with you dear Chew Family as you grieve and celebrate the life of such an ntelligent, charming, smiley eyed teddy bear!
With deepest sympathy and love,
Cato Ward Miguelez & John Miguelez
Caro Ward Miguelez
June 5, 2018
My sincere condolences to the family. May God's loyal love comfort you during this difficult time..Psalms 119:76
June 5, 2018
Baxley, Ginger and family,
We are so sorry to hear of the loss of your dad. Our thoughts and prayers are with you.
Shirley and Dan Ferus
Shirley Ferus
June 5, 2018
Offering our deepest condolences during this difficult time.
Elliott Sons Funeral Home
June 5, 2018
Showing 1 - 12 of 12 results