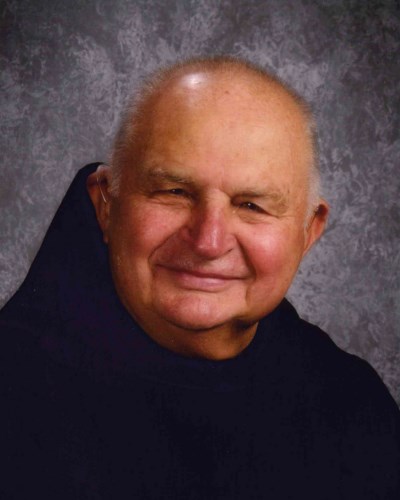 BORN
1931
DIED
2021
FUNERAL HOME
The Daleiden Mortuary
220 N. Lake Street
Aurora, IL
Father Bernard Schaefer, OSB, age 90, a Benedictine monk of Marmion Abbey, Aurora, Illinois, died peacefully in the Lord on the nineteenth of July, 2021. Raised in a loving family with eight siblings, he is survived by members of his monastic family, his brother Raymond and his sisters Regina Esser and Anne Deutsch and many nieces and nephews. He was preceded in death by his parents, Jacob and Anna (Weigel) and by his siblings Albert, Katharine, Frederick, Barbara, Dolores and Mary Ann. Father Bernard was born in Aurora, Illinois on January 13, 1931. He was baptized with the name of John at St. Joseph Church in Aurora. He attended Marmion Military Academy for one year and then attended St. Meinrad Seminary, graduating in 1950, having completed the seminary's high school and 2 year philosophy programs. In 1950 he entered the newly established Marmion Abbey in Aurora and professed his first vows on August 6, 1951 and took the name of Bernard. After studies at St. Procopius Seminary, he was ordained to the priesthood on May 26, 1956. In the following years he earned a Master of Education degree and a Master of Arts degree in counseling. In his early years after ordination, Father Bernard taught Latin and Religion at Marmion Military Academy. During these years he was also heavily with the Academy's Annual Fall Festival fundraiser. In 1969, Father Bernard began to serve our nation as an Army chaplain. During his first overseas tour of duty in 1971, he served in Vietnam. Between 1972 and 1976 there was a break in his active military service. He studied for a brief time at Bellarmine School of Theology in Chicago. Beginning in August of 1972, he served in parochial ministry as an associate pastor at three parishes in Southern California: St. Nicholas Church, Our Lady Queen of Angels Church and Our Lady of Grace Church. During this period, Father Bernard survived a serious car accident. It was after this incident that he achieved sobriety, having suffered from alcoholism for many years. He became deeply involved with Alcoholics Anonymous as well as with the Catholic charismatic renewal movement. In 1976 he re-entered the Armed Forces to serve as an Army chaplain. In addition to serving in Vietnam, he served in Korea, in Kuwait in operation Desert Storm (1990-91), as well as serving tours of duty in Germany, Alaska and Turkey and at various Army bases in the continental United States. During his Army years, he was always faithful to keep in frequent contact with his monastic community and family by sending post cards from the many religious sites he visited. He served our nation as an Army chaplain for a total of twenty-three years. Father Bernard retired from military service in 1995 and returned to take up residence at Marmion Abbey. He devoted himself to sharing in the work of Marmion Abbey and Marmion Academy as well as serving the Catholic Church of the Fox River Valley area in parochial assistance work. From 1996 – 2003 he served Marmion Academy as the faculty and staff chaplain. One of his special ministries was ministering to people battling alcoholism to maintain sobriety, since he himself had achieved sobriety for many years. He was a popular retreat master for groups of recovering alcoholics, served many as spiritual director and was active in Alcoholics Anonymous. Father Bernard was also very active in bereavement ministry, often celebrating funerals and officiating at wake services in local parishes and funeral homes. Father Bernard loved bicycling and fishing. He would often be seen riding his bicycle, dressed in his colorful "bicyclist attire." After his annual fishing trips with his brother to Alaska and Wisconsin, he would return with a couple of large coolers full of fish, which he presumably caught himself, to share with his monastic brothers. In his final few years of declining health, Father Bernard was less active due to his physical limitations. Yet, he remained faithful as much as possible to daily prayer and to the abbey's community life. He loved his community and even with his failing health maintained a good spirit and sense of humor. Father Bernard's body will be received by his monastic brothers and family on Thursday, July 22, at Marmion Abbey's Church of St. Augustine of Canterbury at 4:00 p.m. Visitation will be from 4:00 p.m. until 8:00 p.m. in the Abbey Church at 850 Butterfield Road, Aurora, Illinois. The Office of the Dead will be prayed at 6:30 p.m. Visitation will continue on Friday, July 23, from 9:00 a.m. until the Mass of Christian Burial at 10:30 a.m. Burial will follow in the Marmion Abbey Cemetery. Arrangements were handled by The Daleiden Mortuary, 220 N. Lake St. Aurora, IL. 60506. For more information or to sign the virtual guest book or leave condolences, please visit our website at daleidenmortuary.com. Memorial contributions may be made to Marmion Abbey, 850 Butterfield Rd., Aurora, IL. 60502. 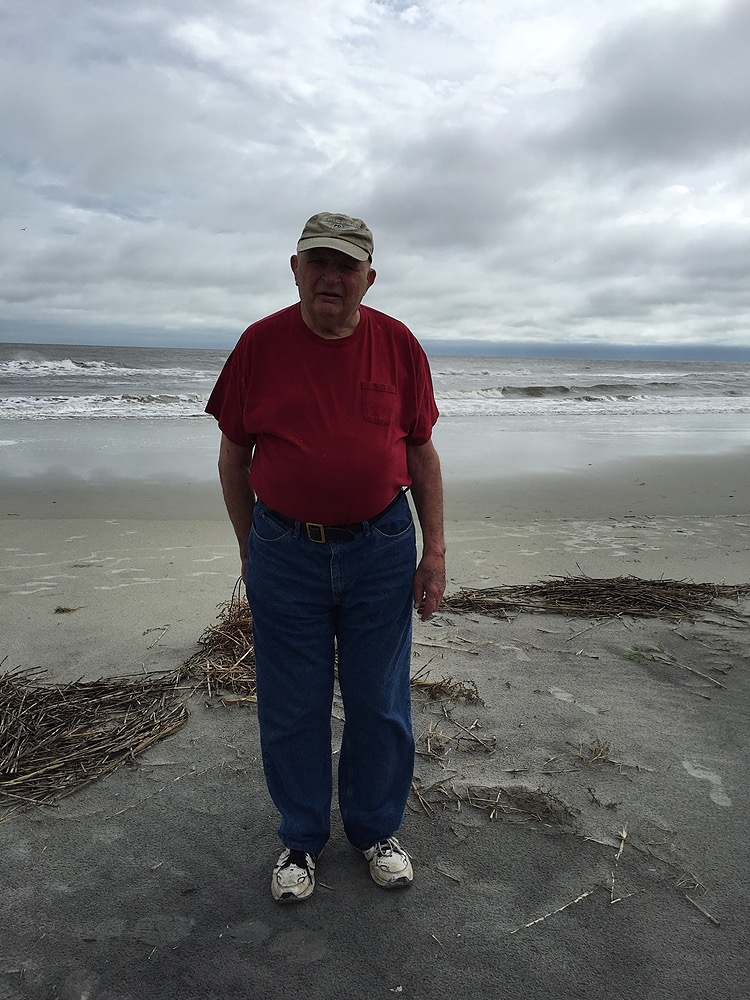 I´m sorry to miss your Mass today Father. I love you and I will miss you. I´ll try to carry through with the lessons you taught me.
Vivian
Friend
July 23, 2021
Showing 1 - 3 of 3 results