Dan was born May 3 1958, in Aurora, IL. A graduate of the school of hard knocks, Dan lived life to its fullest until his body could take no more.

Dan grew up in Yorkville, where his quick wit amused his friends and his penchant for getting into trouble kept his father sitting by the radio scanner at night. Never a scholar, Dan played in Yorkville sports until he would get cut from the team for bad grades. Dan quit Yorkville High School before graduating, and later went on to get his GED, but still would proudly say he hailed from the Yorkville High School Class of '77.

Dan was a long-time employee of ProSource MotoSports in Morris and a dedicated volunteer at the Yorkville Food Pantry before moving to California in 2014, where he was employed by BBQ Galore. When his health began to fail, he returned to his home state in 2016 for treatment. He spent a good deal of his following years in area hospitals while his health deteriorated. Somehow, he managed to maintain an optimistic outlook through it all.

After the loss of his legs, Dan moved to Eden of Fox Valley, where he entertained the other residents with his stories and could be found driving his wheelchair around Aurora and the surrounding suburbs. After a stroke in August, Dan's health declined dramatically and he moved to Lakefront Rehab in Chicago.

In lieu of services, please grab a Dr. Pepper or a cold one, raise it high and share some of your best Dan Baird adventures with your friends.

Published by Beacon News on Jan. 9, 2022.
To plant trees in memory, please visit the Sympathy Store.
MEMORIAL EVENTS
To offer your sympathy during this difficult time, you can now have memorial trees planted in a National Forest in memory of your loved one.
MAKE A DONATION
MEMORIES & CONDOLENCES
16 Entries 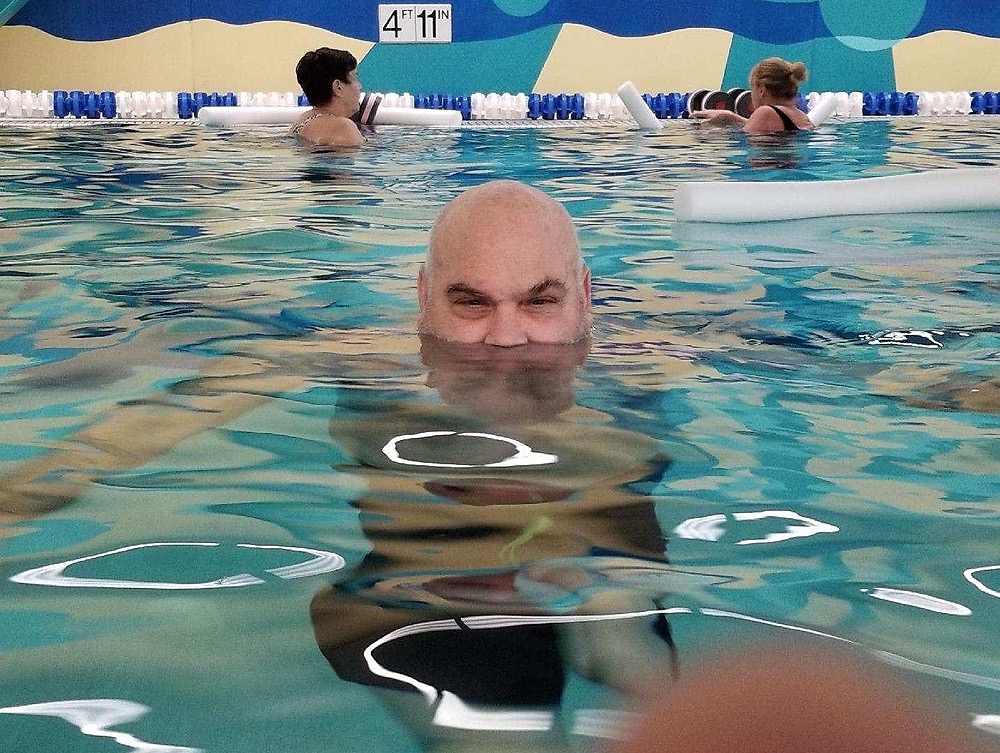 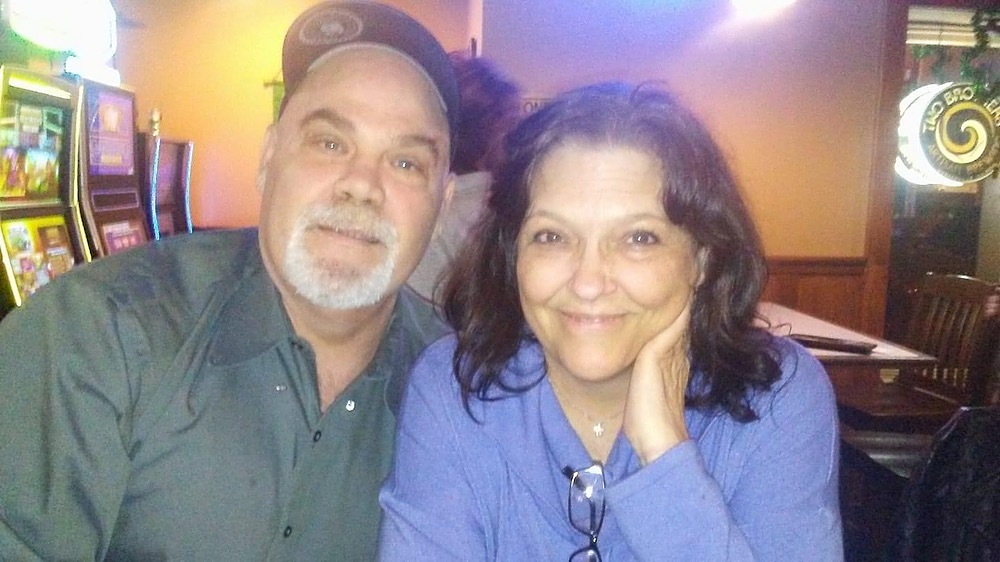 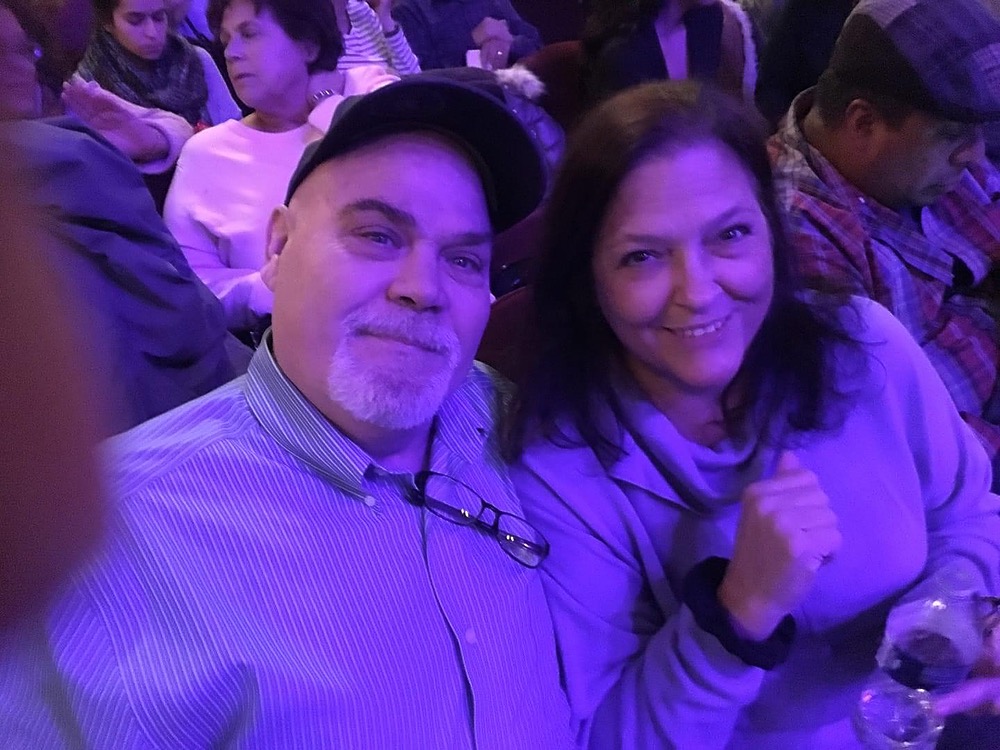 Susan Malmborg
Friend
January 14, 2022
Dan will be missed. I spent a lot of good times with Dan and besides his crazy quick wit, he was an excellent historian. He taught me "the rest of the story" many times. He was generous. He was a snappy dresser and loved to cook and feed friends. Dan had great taste in music, art and movies. We must have been to a hundred movies together. He was a social dude. Nothing made him happier than an audience. I always wished he had gone into radio. Dan loved his family and was loved in return. He was always a gentleman and never complained about his pain. I will think of him often, there are so many things he was interested in, it is going to be hard not to think, "Dan would really love ...". So sorry for the loss to all. Sue Malmborg
Susan Malmborg
Friend
January 14, 2022
It was nice knowing him, if only for a short time. you put a smile on my sister's face & you guys looked good together. I 1st met you at my sister's in Batavia for a BBQ and from talking with you that day I knew you were a kind of special guy. RIP Dan
Jeffrey C Weseman
Other
January 13, 2022
"Watch which way your wheels are turned" Quote Dan Baird. Missed by his friends, River side celebration planned this Spring.
EDEN 309
January 12, 2022
You will be so missed and guess I'm not gonna get my smoothies anymore love rest in peace dear friend.
Angie from Edens
Other
January 12, 2022
Danny Baird...a real sweetie with a heart of gold & a quick wit! Thanks for making me laugh. RIP
Sherrie Wirtz
January 11, 2022
Sending loving thoughts, hugs and prayers to Bill, Penny and family. Dan was really a big Teddy Bear. I´ll always think of you when I drink my Dr Pepper. RIP dear friend.
Kimberly "The Kimmer" Shamblin
School
January 10, 2022
He will be missed by all he has legs now up in heaven he will always be in our hearts. And minds
Billy Brown
Friend
January 10, 2022
My prayers go out to the Baird family...enjoyed knowing Dan during his YHS days...he received his eternal reward...praying for peace and comfort for the family
Jeff McKinney
January 9, 2022
So sorry for your loss . Dan was always fun
Marian Neumaier Popp
January 9, 2022
Danny was Mercy's favorite patient! He was always smiling, always sweet. We'll miss seeing him rolling down the hall with a "hey darlin'..." We'll miss joking with him, sharing pizzas, laughs, and just our visits with him. Our deepest condolences to the family. All our love, His mercy family
Mercy nurses
January 9, 2022
Dan will be missed by many, my deepest sympathy to the family.
June zeiter
Friend
January 9, 2022
Deepest sympathies to the Baird family. Rest In Peace Dan. You kept your sense of humor to the end.
Anita Holmgren
School
January 8, 2022
Dan,, you always had us laughing and you enjoyed life! You were a good friend! I will miss you!
Tania J Williams
Friend
January 8, 2022
Showing 1 - 16 of 16 results