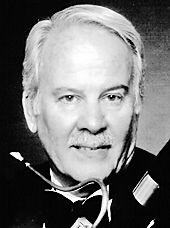 Hassler, Don
An old proverb says that when an elder dies, it is as if an entire library has burned to the ground. Donald Earl Hassler (1929 - 2013) had many volumes that were lost to the world on August 20th. Don's love of music started when he took up the clarinet in fifth grade. As a young man he served 17 years in the National Guard and Army Reserves as a musician and bandmaster. He graduated from Northwestern University in 1950 with a degree in music theory. In the year 2000 he earned a master's degree in bassoon solo performance at ASU. Don played bassoon for 20 years with The Tempe Symphonic Wind Ensemble, and Tempe Symphony. He played saxophone and clarinet mainly with Myron Sommerfeld's Music of the Stars Orchestra, and Burgie Crandall and his Let's Dance Band. His business career was in marketing, including eight years at Capitol Records, and he owned the Audio Specialists and Hassler's Home Entertainment stores in the Valley through the 1970s and 1980s. Don was a devoted husband, and caring father, grandfather, and great-grandfather. He is survived by his wife Paula, his daughter Mindi Clarke, his sons Thomas and Richard and their spouses, his stepdaughter Nori Muster and stepson Bill Muster; his sister Barbara Tuttle, seven grandchildren, and five great-grandchildren.


Published by The Arizona Republic on Sep. 1, 2013.
To plant trees in memory, please visit the Sympathy Store.
MEMORIAL EVENTS
To offer your sympathy during this difficult time, you can now have memorial trees planted in a National Forest in memory of your loved one.
MAKE A DONATION
MEMORIES & CONDOLENCES
15 Entries
We first met Don in the 1970s when he purchased Audio Specialists. Doug did advertising art work for the store and he and Don hit it off instantly. We met Paula soon afterwards and have been friends ever since, although we didn't see each other much, over the last few years, we have fond memories of our times together. Don was indeed a gentleman with a wonderful way about himself, including a good sense of humor. He will certainly be missed by many.
Doug & Shay Patterson
September 10, 2013
Paula-
Dad and I are so sorry about Don's sudden passing. Our thoughts and prayers are with you and your family.
You have a lot of special memories to cherish, to comfort you and to keep you on that positive track. Keep us informed and come visit us in Florida sometime. Love, Suzanne and Tom
Suzanne/Tom Leahy
September 10, 2013
Paula we are so sorry to hear of Don's passing. We have our fond memories of our table mates and travel companions from our cruise. We send our condolences to you and your family. He was a good man. John & Nancy Cahill
September 8, 2013
Paula, We are so sorry to hear this sad news here at Lake Okoboji. We send love and warm wishes and hope to see you next spring. Bernie and Janet Saggau
September 7, 2013
Through his step-daughter, Nori Muster, I became acquainted with Don Hassler only a few years ago. Although I never had the pleasure of hearing him play his music, I found his intellect keen, and his repartee inspiring. In my association with Don, I found him to be a gentle man, low key (pun intended), and sociable. His lovely wife Paula is my same age, and we became friends at once. The utmost sadness I feel is for Paula because she and Don were a union sublime, very much in love with each other. They were in perfect harmony. One could not help but notice their mutual devotion. I offer my condolences to you, Paula. And, to your entire family, including my long-time friend, Nori.
Affectionately, Rosé Sullivan
Rosé Sullivan
September 4, 2013 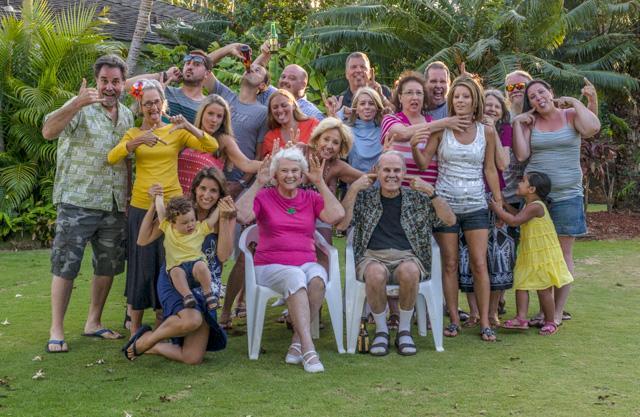 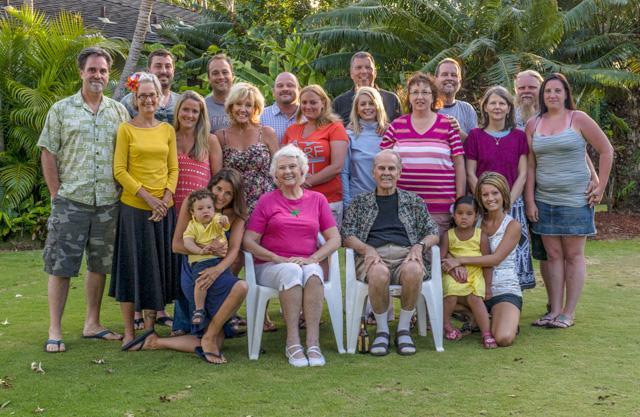 Trisha Hassler
September 4, 2013
We were so sorry to hear the news of Don's passing. He was a talented, kind and gentle man who will be greatly missed by all who knew and loved him and his music.

"Perhaps they are not the stars, but rather openings in Heaven where the love of our lost ones pours through and shines down upon us to let us know that they are happy." Author Unknown
Mark and TJ Runge
September 4, 2013
Don was one lucky guy, from the events of his life right up to his passing. I will always count it my good fortune to have known him, not to mention members of his extended family. Thanks Don, hope to catch up with you later.
Dave Schiller
September 3, 2013
May God Comfort You. (1 Peter 5:6, 7) Humble yourselves, therefore, under the mighty hand of God, that he may exalt YOU in due time; while YOU throw all YOUR anxiety upon him, because he cares for YOU. PHX AZ
September 2, 2013
Paula and Don have been our neighbors and friends. Don's happy countenance and welcoming friendship will be missed. Our hearts and prayers go out to Paula and the family! He is gone for now, but won't be forgotten! Love, Mark & Alonna Randall
September 1, 2013 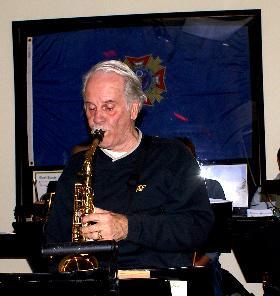 There is nothing more precious than the gift of music. From himself, he bestowed this gift to me, and others, and for that, I am forever grateful. He was born music, lived music, and now forever IS music. Dad: you have anchored yourself in the universal musical spirit that occupies eternity. Thank you Dad.
Richard Hassler
September 1, 2013
Don Hassler, my father, was a kind, funny, intelligent and caring man, quick with a smile and very devoted to family. He leaves behind him many wonderful memories and much to inspire those of us who knew him.
Tom Hassler
September 1, 2013
Don Hassler remembered his time at Capitol Records as one of the most inspiring decades of his life. In 2004, I began a series of interviews with him about what it was like to work there. You can find his interviews by searching the keywords "Capitol Records" + "Don Hassler." He led an amazing life and we will miss him.
Nori Muster
September 1, 2013
Don was a fine man who enjoyed a life that was filled with fine music. To his credit, he was still performing well into his 80's . . .
Jim Hamblin
September 1, 2013
Showing 1 - 15 of 15 results