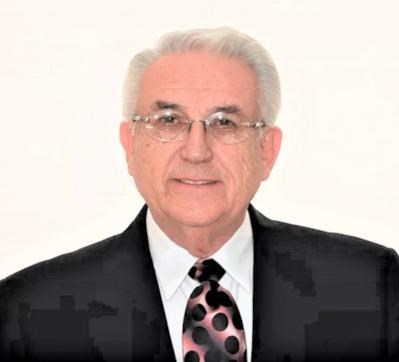 Prescott, AZ - It is with profound sadness that his family announces that James "Jim" Alan Martin, D.O. passed away on April 20, 2021 at the age of 88 at his home in Prescott, AZ. He fought hard, and although he battled many health problems, he continued to work as a physician until shortly before his death.

Jim was born November 26, 1932 in Dodge City, Kansas, to George and Catherine Martin, and lived primarily in Ulysses, KS until young adulthood. He joined the Naval Air Force and served four years during the Korean War. Upon his return, he finished college and went on to obtain a doctorate in osteopathic medicine, following in his father's footsteps. He touched the lives of thousands of people throughout his 55+ year career in Family Medicine, first in New Mexico, then Colorado and finally in Mesa and Prescott, AZ. He received many accolades and was active in various medical and community endeavors.

Jim had many passions and hobbies over the years, including photography, music, travel, reading, fishing, and art. Those who knew him best will agree that he was always a 'fashion plate' who loved beautiful clothes and shoes. And really nice cars!

He is survived by his five daughters and their husbands; Jacquelin Martin and Clive Spray of Phoenix, AZ, Denise Martin and Bruce Green of Kent, WA, Nanette Peterson and Joseph Peterson of Shoreline, WA, Renee Martin-Gould and Liam Gould of Vineland, NJ and Pamela Weig and Randy Weig of Apache Junction, AZ; his brother Chuck and wife MaryKay Martin of Marietta, OK; his loving partner Sonia Borondy of Prescott, AZ.; eight grandchildren and six great-grandchildren. He will be greatly missed by all who knew and loved him.

A Memorial and celebration of his life is being planned for the near future, when it is safer to gather. In the meantime, please share your memories on the Tribute Wall in his name at ruffnerwakelin.com. In lieu of flowers, donations in his memory to the American Diabetes Association would make him very happy. 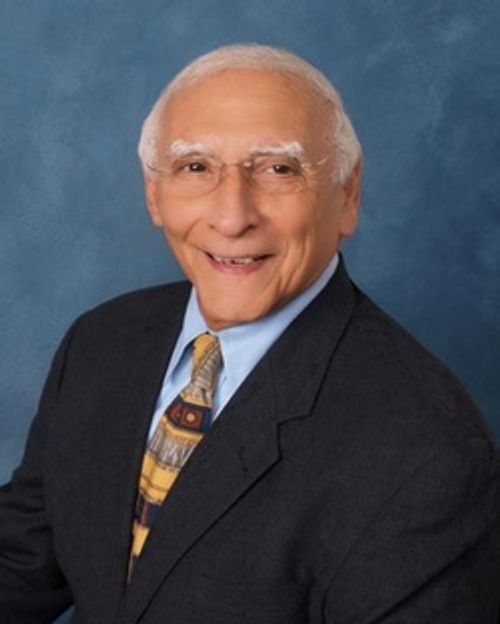 I am truly sorry for your loss! Jim was a classmate of mine who I remember quite well.
Robert Rappel, DO, JD, FACOS, BCS
Classmate
May 22, 2021
I am sad to hear of Jim passing. I knew Jim from previous professional connections while we both practiced medicine in Colorado Springs. He was an excellent physician and a fine person.My condolences to his family for your loss.
Paul Benchwick D.O.
PAUL BENCHWICK
Friend
May 13, 2021
Showing 1 - 2 of 2 results