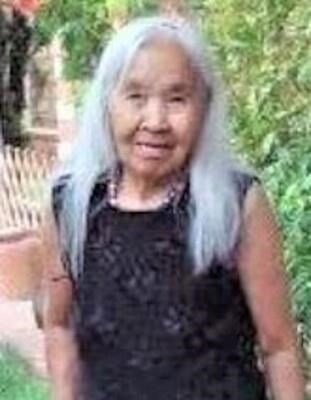 Luz "Lucita" Dalao Lewis, of Sierra Vista, passed away on February 27, 2021. Lucita was born on January 6, 1924 in Agoo, La Union in the Philippines to Juan and Maxima Estonactoc Dalao. She met her husband, James Lewis, while he was stationed with the Army in the Philippines and migrated to the United States, eventually settling in Sierra Vista, where she has lived since 1955.

Lucita was the rock of her family and a devoted mother first and foremost. She was a long-time parishioner of St. Andrew the Apostle Catholic Parish. Lucita treasured her children and planted a seed of faith within all of them by her loving actions and deeds. She also enjoyed taking long walks, sewing and reading. Lucita will be remembered for her dedication and generosity to her extended family and friends. 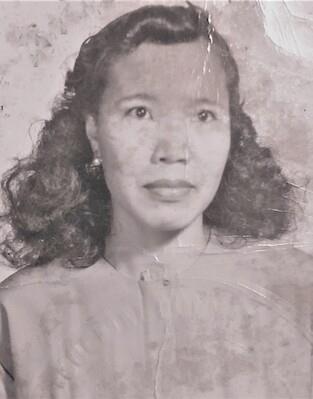 Published by The Arizona Republic from Mar. 1 to Mar. 3, 2021.
To plant trees in memory, please visit the Sympathy Store.
MEMORIAL EVENTS
To offer your sympathy during this difficult time, you can now have memorial trees planted in a National Forest in memory of your loved one.
MAKE A DONATION
MEMORIES & CONDOLENCES
0 Entries
Be the first to post a memory or condolences.