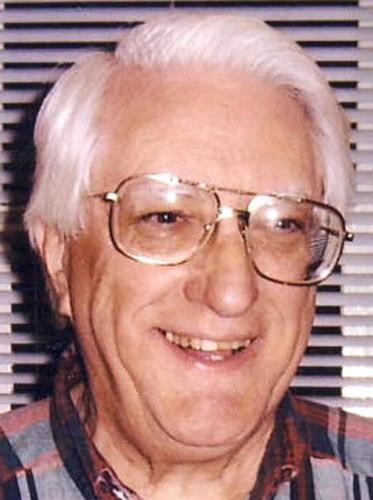 Sanderson, Redford Thurber
It's with great sadness we report the passing of "Sandy" Sanderson age 80 on March 19, 2016 of Scottsdale, AZ. Sandy had a zest for life and brought much joy to all those whose lives he touched. He was born and raised in Loudonville, New York. Graduated from Cornell Univ. in 1957 and moved his family to Arizona in 1961 where he earned his Masters Degree from Arizona State Univ. He is survived by 2 loving daughters: Betsy Sanderson and Judy Bisgard; their mother Janet Hayes; 4 grandchildren: Ariel, Stephanie, Derek, Benjamin and dear friend Kathleen. He had many close friends that loved and cared for him. Some of the great passions of his life were... honoring his Scottish Heritage, his affiliation with Detour Company Theatre and St. Stephen's. A celebration of Redford's life will be held at St. Stephen's Episcopal Church, 2310 N. 56th Street. Phoenix on Saturday April 2nd at 5:00 PM. In lieu of flowers, donations can be made in his memory to Detour Company Theatre, PO Box 15067, Phoenix, AZ 85060.

Published by The Arizona Republic from Mar. 27 to Apr. 1, 2016.
To plant trees in memory, please visit the Sympathy Store.
MEMORIAL EVENTS
Apr
2
Celebration of Life
5:00p.m.
St. Stephen's Episcopal Church
2310 N. 56th Street, Phoenix , AZ
MAKE A DONATION
MEMORIES & CONDOLENCES
4 Entries
We send you our deepest sympathy.-The Groff Family
Susan Groff
March 30, 2016
May God bless you and your family in this time of sorrow.
"Pray to me" Jeremiah 29:11,12
March 29, 2016
I'm deeply sorry for your loss. Your family is in my thoughts and prayers. May the God of all comfort be with you during your time of sorrow.
March 28, 2016
Please accept my condolences on your loss. May your memories comfort your heart; and God help your family during this time of sorrow. Isa.41:13
C L
March 28, 2016
Showing 1 - 4 of 4 results