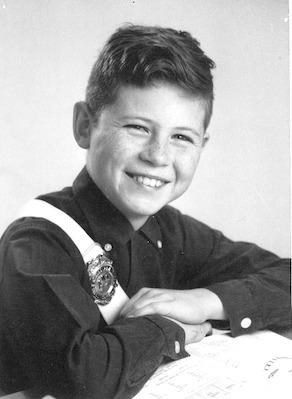 Peoria - Rowland Stewart Halstead, 74, was found dead of natural causes at his home in Peoria, AZ, on September 3, 2020. Stu was born in Baltimore, MD, and spent most of his youth in the Baltimore-Washington area. In 1964, he graduated from Catonsville (MD) Senior High School, where he played varsity soccer, basketball, lacrosse, and baseball. He went on to Princeton University, where he was the starting goalie on the soccer team and majored in Public and International Affairs, graduating in 1968. He received his law degree from Yale University in 1972 and moved that year to Phoenix, AZ, practicing law as a commercial litigator until his death. Stu's scholastic, athletic, and professional achievements were many, but he liked to say that his best quality was his friends. Stu wished to submit the earlier of the accompanying photos to the Yale Law School Directory when he matriculated, but parental opinion prevailed. His many friends may appreciate this one last instance of the humor that was such a memorable part of his character. Stu was predeceased by his parents, Rowland and Mary Halstead, and is survived by his sister, Marcia Halstead James of Phoenix. A memorial service has been postponed in light of concerns about COVID-19. 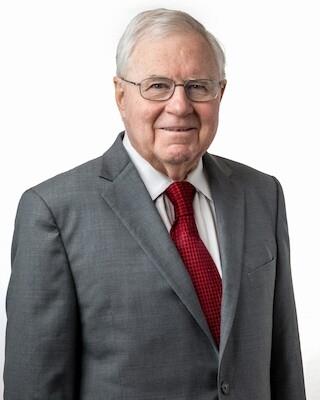 Published by The Arizona Republic from Sep. 27 to Oct. 4, 2020.
To plant trees in memory, please visit the Sympathy Store.
MEMORIAL EVENTS
To offer your sympathy during this difficult time, you can now have memorial trees planted in a National Forest in memory of your loved one.
MAKE A DONATION
MEMORIES & CONDOLENCES
10 Entries
I’m very sorry to hear of Stewart’s passing away, for he always seemed good-hearted, humorous, level-headed and a thoroughly decent man, much like his dad in all respects.
Dr. HC Wilcoxon
Acquaintance
November 20, 2020 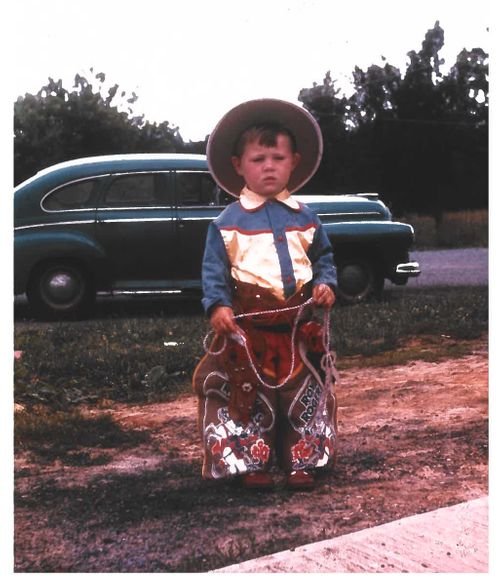 Stu - Stewie to me - was my big brother for 68 years. He was protective, generous, loving, and full of good advice ("If you're in the middle of a sentence and you realize you're wrong, stop talking"). He was irreverent and irrepressible, and he loved to make people laugh. It wasn't hard to see the boy inside the man. He was immensely lovable, and his loss is equally immense. The memories of his friends are a great comfort.
Marcia Halstead James
Sister
October 20, 2020
Stewart was one of a kind. He had a heart of gold. He was like a father to me and he was a father I was proud to have. He did so much for me and made sure I always had anything I needed. There is no body else I know who is as good of person as stewart. I have alot of really fun and funny memories of him. I always had so much fun with him. Back when the Phoenix sun's were a really good team we would go to the sun's games and it was always so much fun going to those games . He walked me down the isle when I got married. He is the man I see as my dad. I love you stew. I miss you so much.
Denae Murry
Family
October 6, 2020
So sad to lose Stew, such a great all around guy. I knew him at Princeton and cannot think of any time when I met up with him and he was not smiling. This is a tremendous loss for all of us who knew him.
Cliff Karchmer
Friend
October 3, 2020
Stu was a gentleman to all but he was also quite humorous. Never pompous himself, Stu took subversive delight in detailing the pomposity of others. A lawyer’s lawyer, Stu was usually the most literate lawyer in the courtroom. His literacy carried over to his writing and editing. A devoted son and brother, Stu was a great sports aficionado, particularly when sports were combined with beer. Stu usually had a twinkle in his eye because he found a lot of humor in life that other people missed. He was the best and most generous of friends and would drop everything to help any friend in need of assistance. Stu loved his family’s Scottish heritage and his childhood in Maryland. There are few people in this world who were Stu’s equal when it came to both integrity and compassion. Stu is already sorely missed by his friends who console themselves by swapping their favorite Stu stories.
Howard Meyers
Friend
September 30, 2020
In loving memory of a wonderful person. We will love you and miss you always.
September 28, 2020
A Lawyer’s Lawyer. They do not make 'em like Stu anymore. Blessings.
Bill Miller
September 28, 2020
Stu was a great friend and the best lawyer I ever knew. He was always willing to help me with any difficult legal problem, and provide advice on almost any issue. Also, he knew more about sports than anyone I ever met. Unfortunately for me, I bet him many lunches on games, historical facts and the outcome of elections (which I always seemed to lose). My life was made so much richer by your friendship.
Al Bayham
Friend
September 28, 2020
Great memories of Stu- and all of them happy
Gary Hurwitz
Friend
September 28, 2020
He was a good friend to my daughter Jenni Ann and grandson Kadin. I was greatful to him for his friendship and guidance he gave her. He always was there for Kadins baseball game. He was loved by them dearly, he was family and will be missed. RIP Stewart.
Sandra Abell
September 27, 2020
Showing 1 - 10 of 10 results