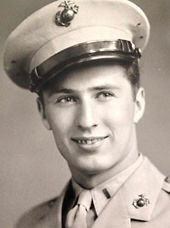 Mihalic, Steven Robert
88, of Phoenix, AZ passed away on January 13, 2014. Steve was born in Cleveland, Ohio on March 10 1925, son of the late Steven and Julia Mihalic. After training to be a machinist in high school, he joined the Marine Corps. In 1942 the Marines sent him to Yale University where he received a bachelor's degree in engineering and the rank of Second Lieutenant. Steve served his country proudly in combat during the Korean War where he achieved the rank of Captain with the 1st 4.5-inch rocket battery - 11th Marine Regiment. He began a 20-year career with General Electric in 1946 that would take Steve, his wife Lucy and their growing family to live in many cities across the country, finally settling in Paradise Valley, AZ in 1967. After General Electric, he worked in different endeavors involving sales and eventually bought a small vending business that he co-owned with his son. Steve was involved in many community-oriented activities, including serving on the board of Phoenix South Community Mental Health center. Steve was passionate about golf and was a gifted player. When he was younger, he also enjoyed flying small aircraft for both business and pleasure. At very young age he noted, "I never tire of solitude; it stimulates thought and I love to think." After a long full life Steve was content to spend his days sitting on the couch with a good book. He will be missed. Steve was a member of Phi Gamma Delta, Nu deuteron, Engineering Honorary Society, Yale Alumni Association, and Veterans of Foreign Wars. He is survived by his former wife Lucy Mihalic; daughters Stephanie and Wendy Mihalic; son Michael Mihalic; and grandchildren Bree and Marchelo. A brief military service will be held at 1:00 pm on Thursday, January 23 at the National Memorial Cemetery of Arizona, 23029 N. Cave Creek Rd, Phoenix AZ 85024. In lieu of flowers please make a donation to your favorite charity.


To plant trees in memory, please visit our Sympathy Store.
Published by The Arizona Republic on Jan. 19, 2014.
MEMORIAL EVENTS
No memorial events are currently scheduled.
To offer your sympathy during this difficult time, you can now have memorial trees planted in a National Forest in memory of your loved one.
MAKE A DONATION
Please consider a donation as requested by the family.
MEMORIES & CONDOLENCES
14 Entries
I don't have much to say, except that family holidays will be a bit more lonely. He was the best grandfather that he could be, and for that I will miss him dearly.
February 12, 2014 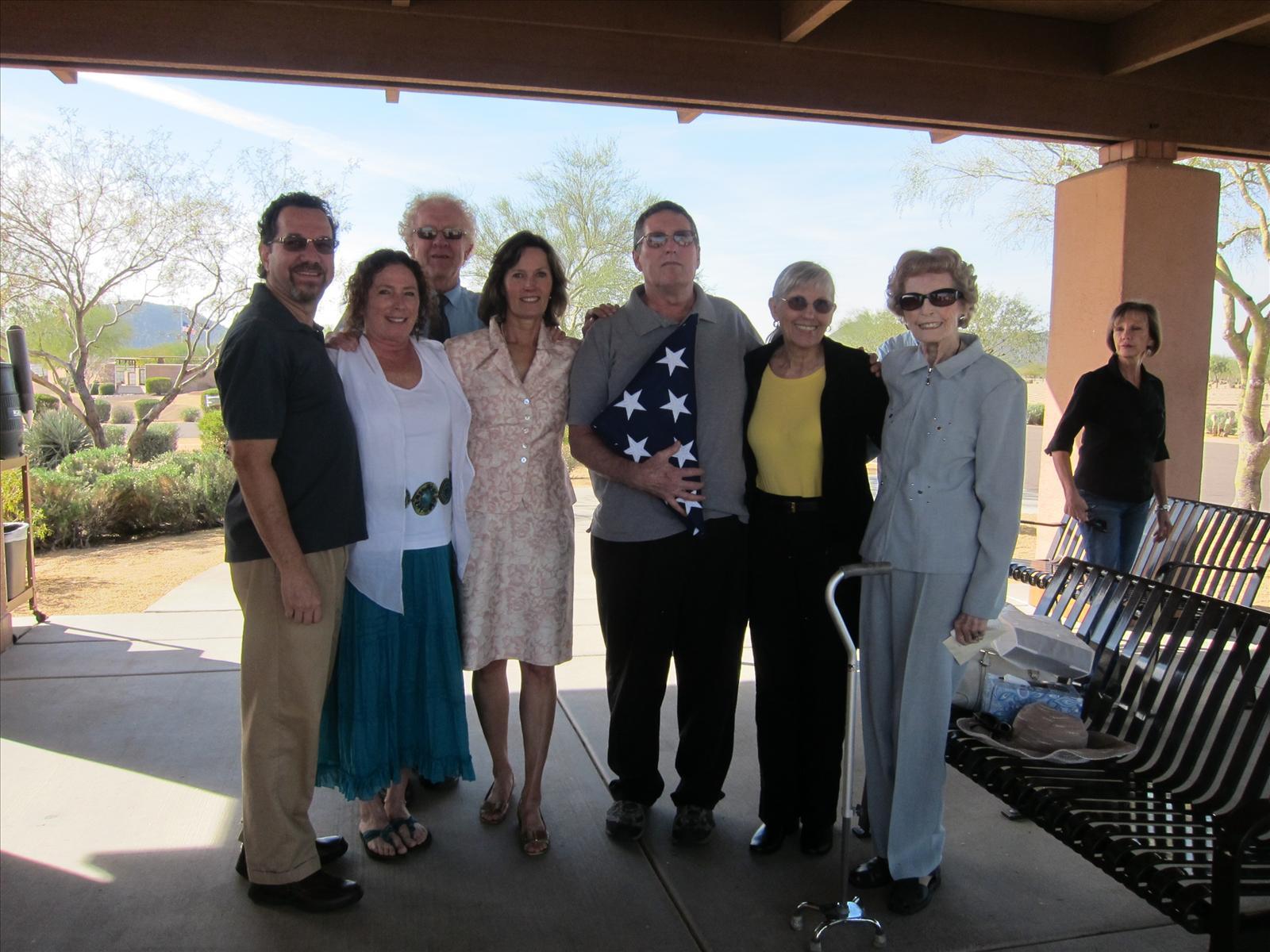 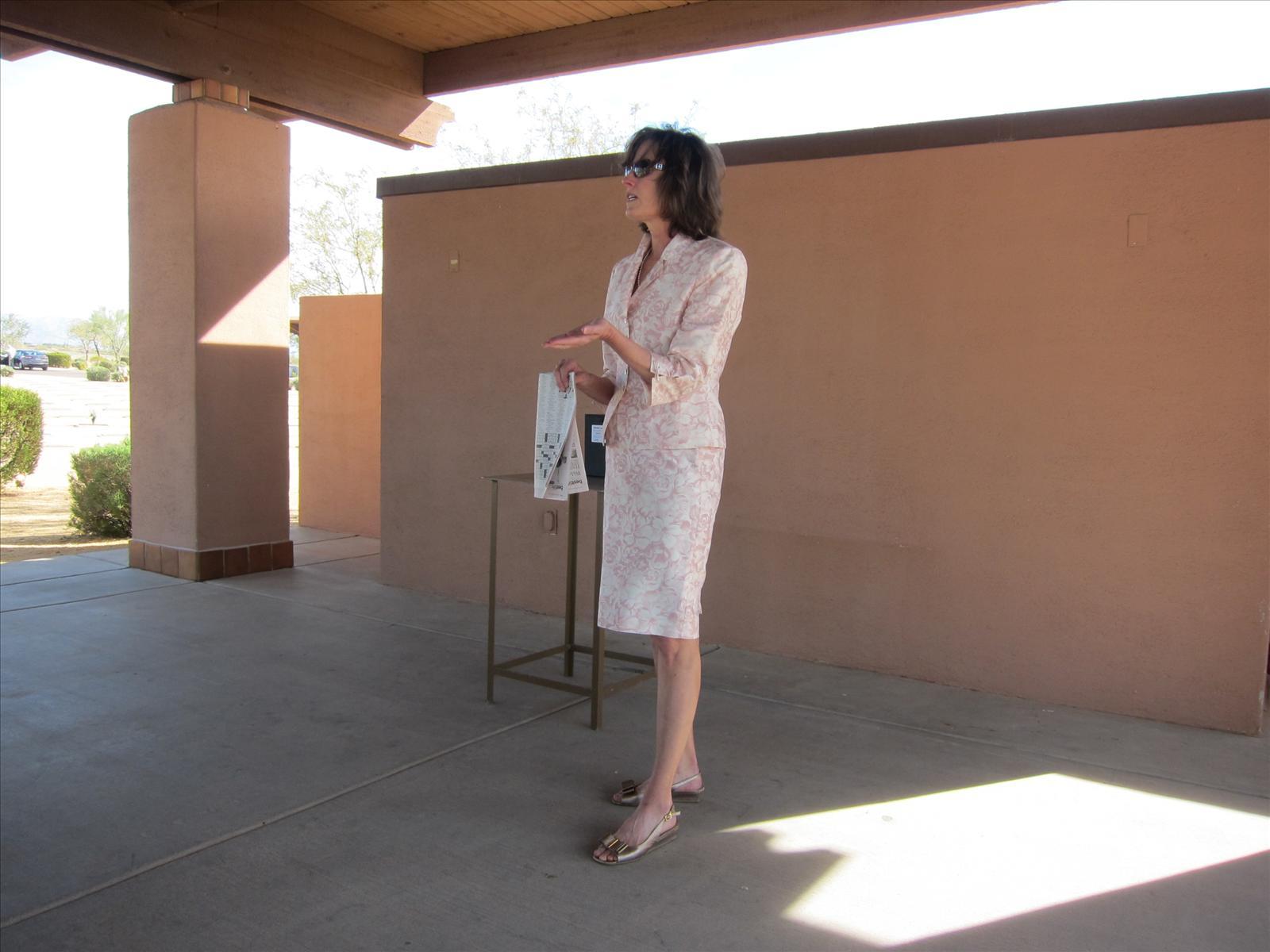 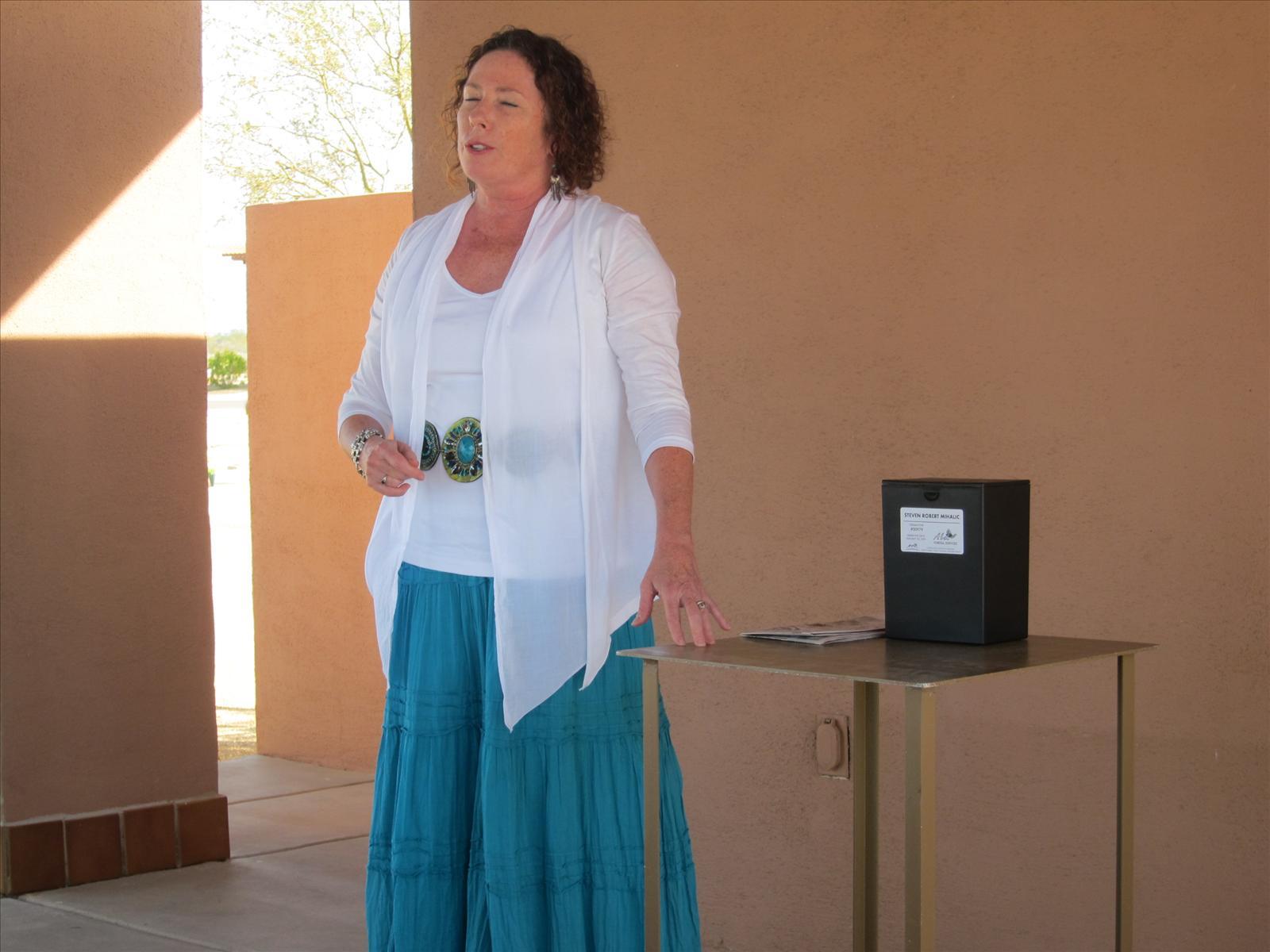 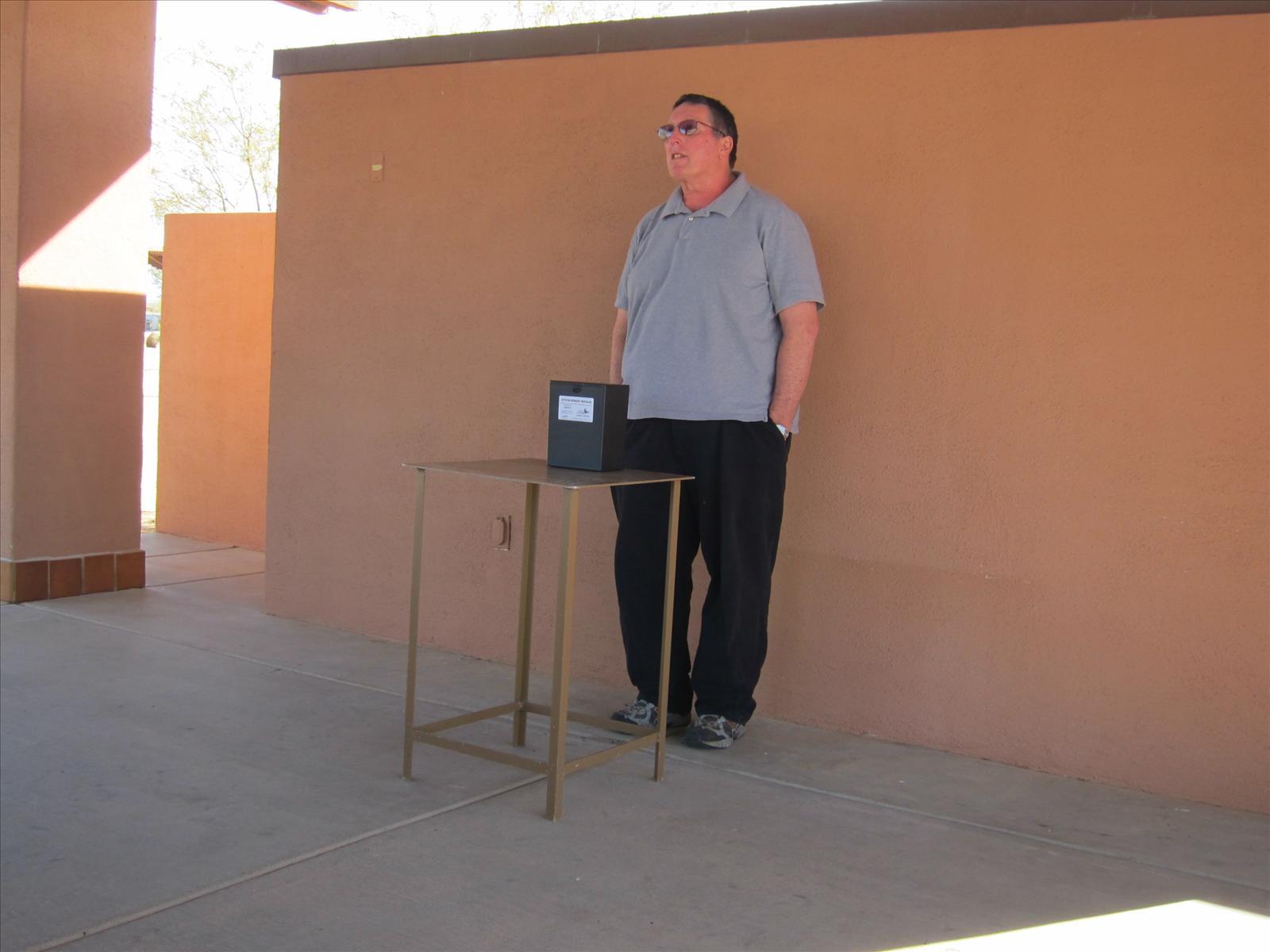 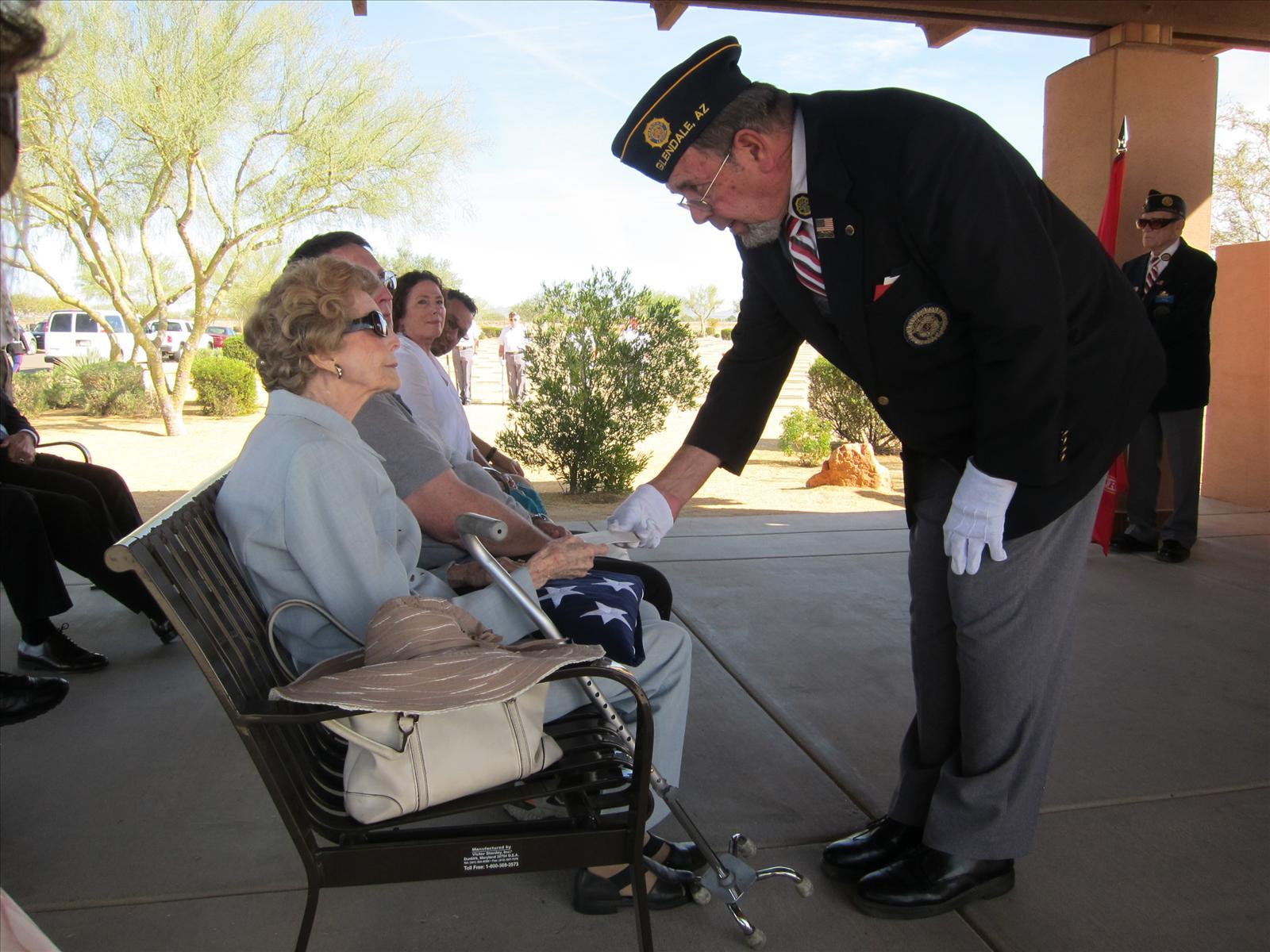 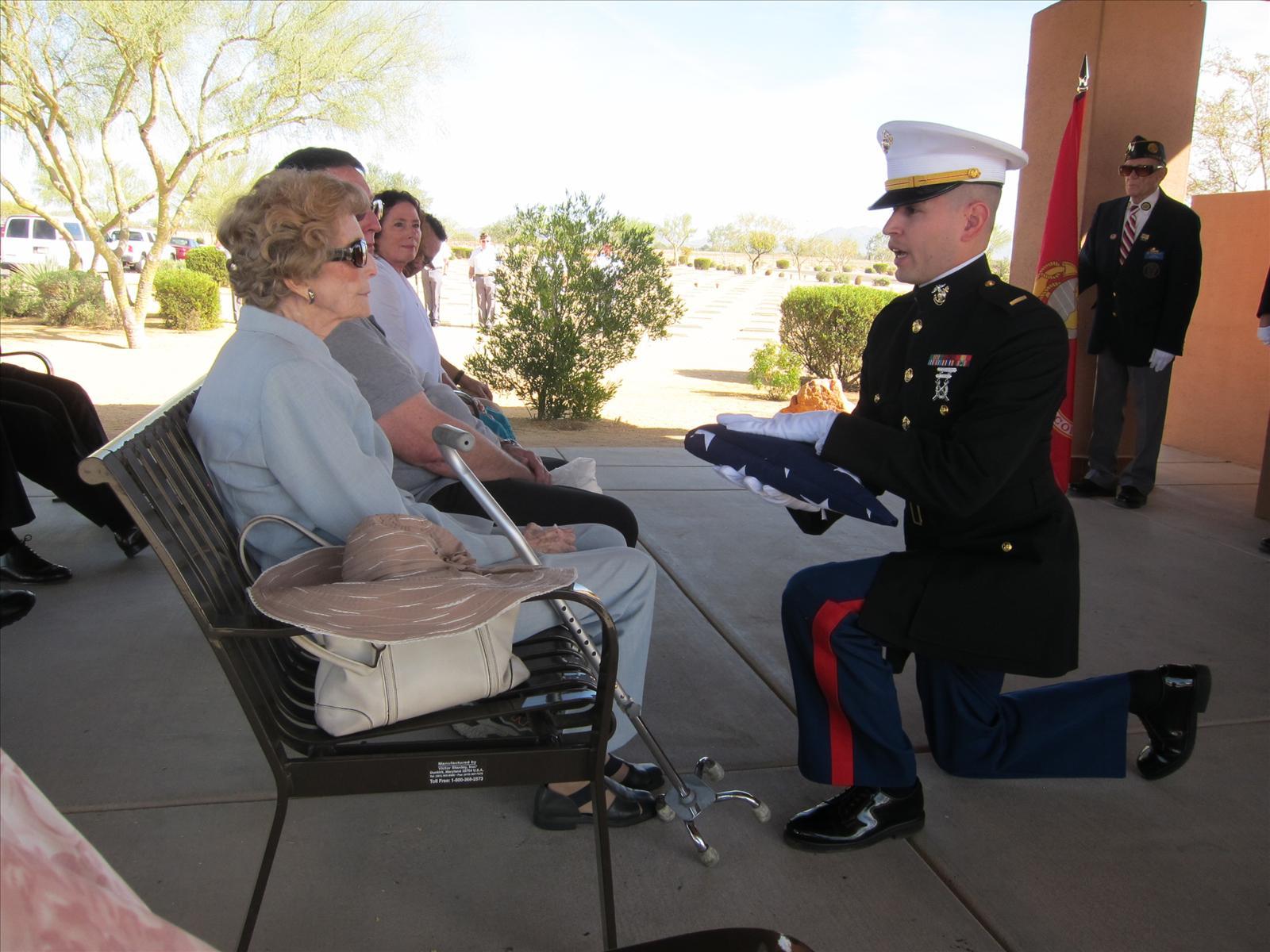 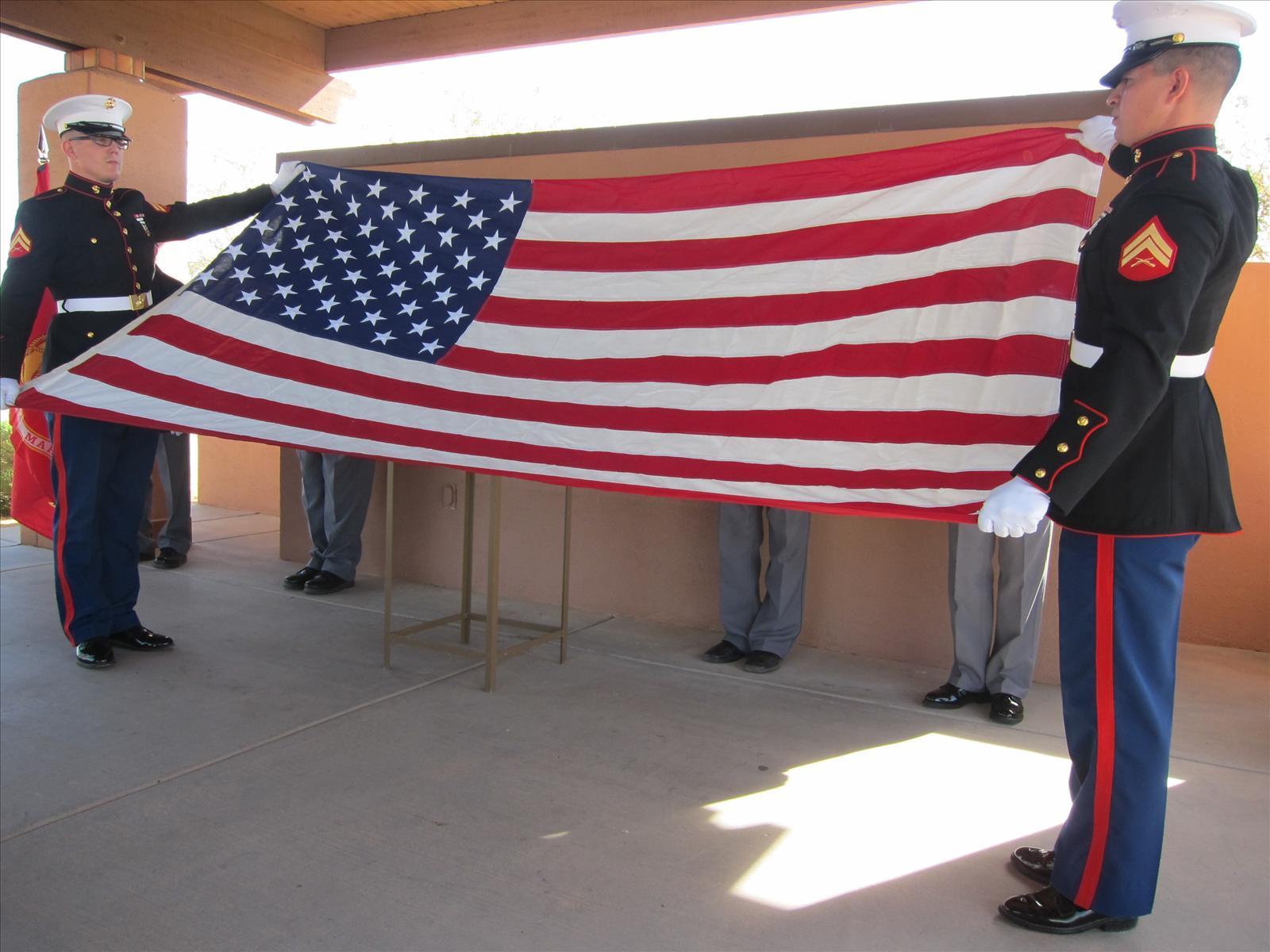 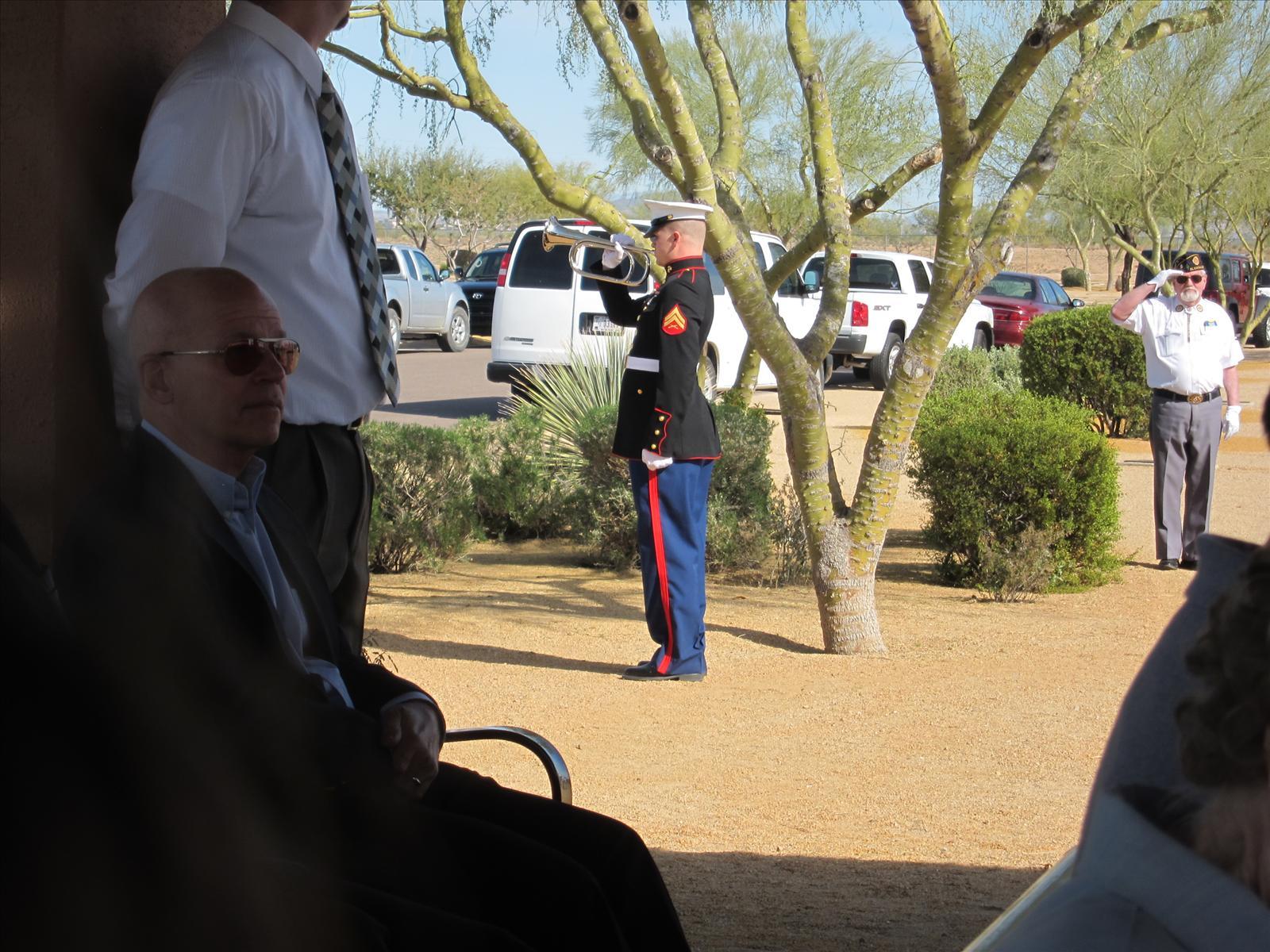 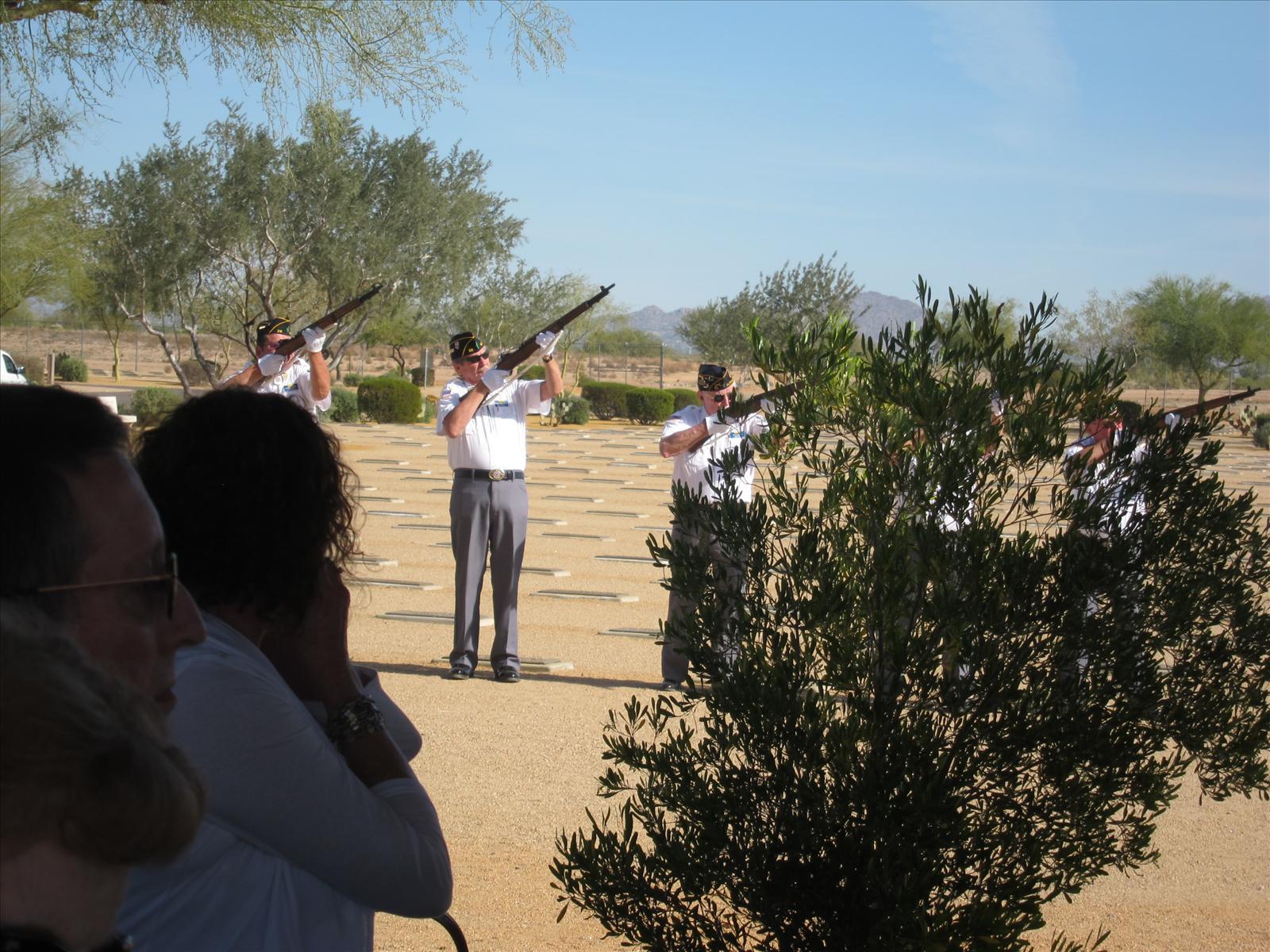 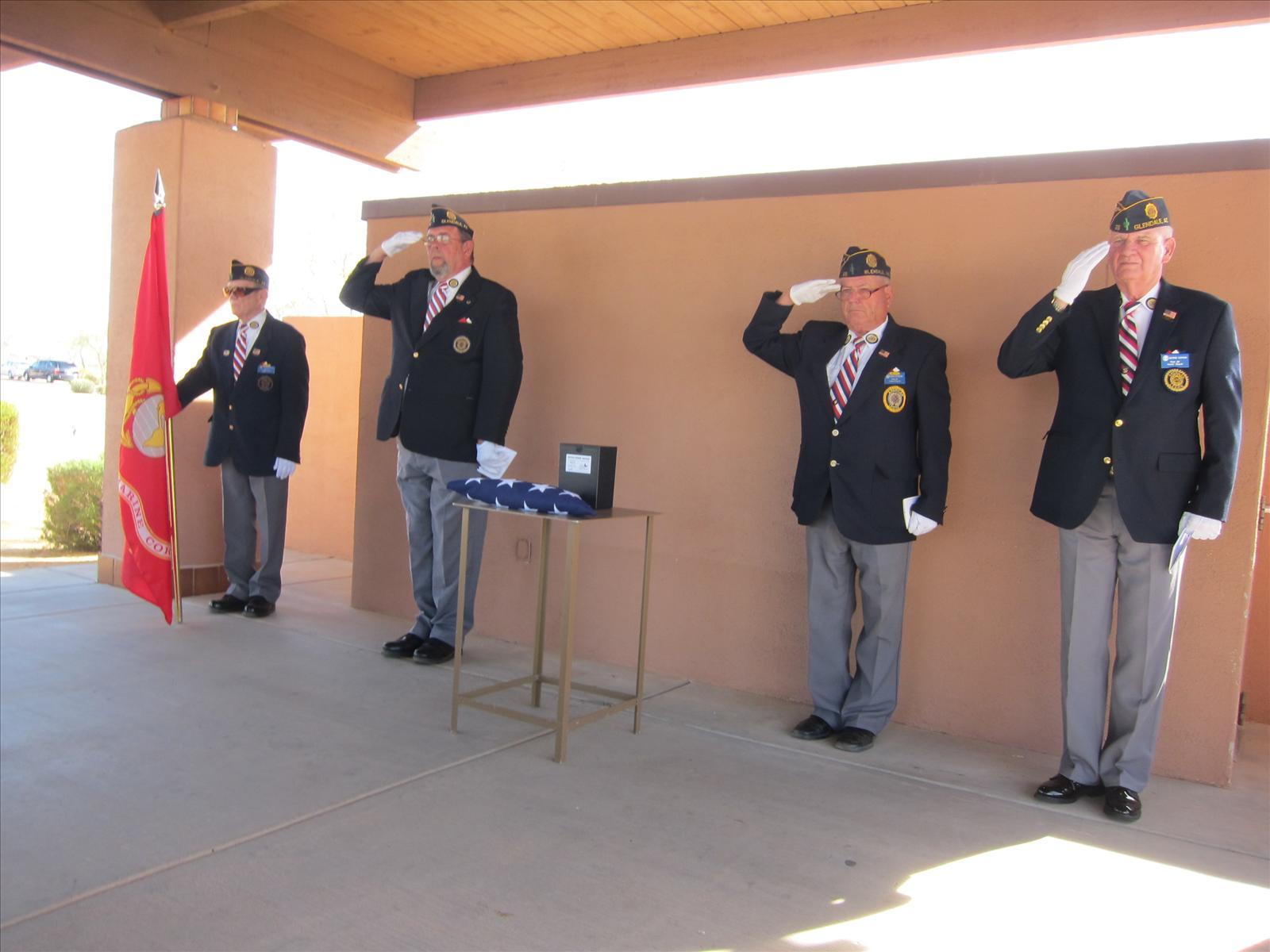 January 29, 2014
My father will be missed. Thanks to all who attended his service and many thanks to the National Memorial Cemetery foe a beautiful send-off.
January 23, 2014
I knew Steve as a dedicated Board member of Phoenix South Community Mental Health. He put in many hours over a span of 20 years providing leadership and vision. He had a big impact on our community. Our condolences to his family.
Jeff Jorde
January 21, 2014
Dear Mihalic Family,

Our deepest sympathy in this time of loss.

Every Marine, past and present is an honored part of our history and family.