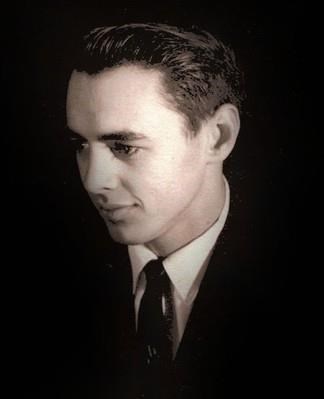 Phoenix - William Rex Black, 81, artist and musician, died Thursday, January 30, 2020 in Phoenix, following a fight with Parkinson's disease. His spouse, Cindy, precedes him. He is survived by a daughter and two sons.


Published by The Arizona Republic from Feb. 4 to Feb. 7, 2020.
To plant trees in memory, please visit the Sympathy Store.
MEMORIAL EVENTS
To offer your sympathy during this difficult time, you can now have memorial trees planted in a National Forest in memory of your loved one.
MAKE A DONATION
MEMORIES & CONDOLENCES
24 Entries 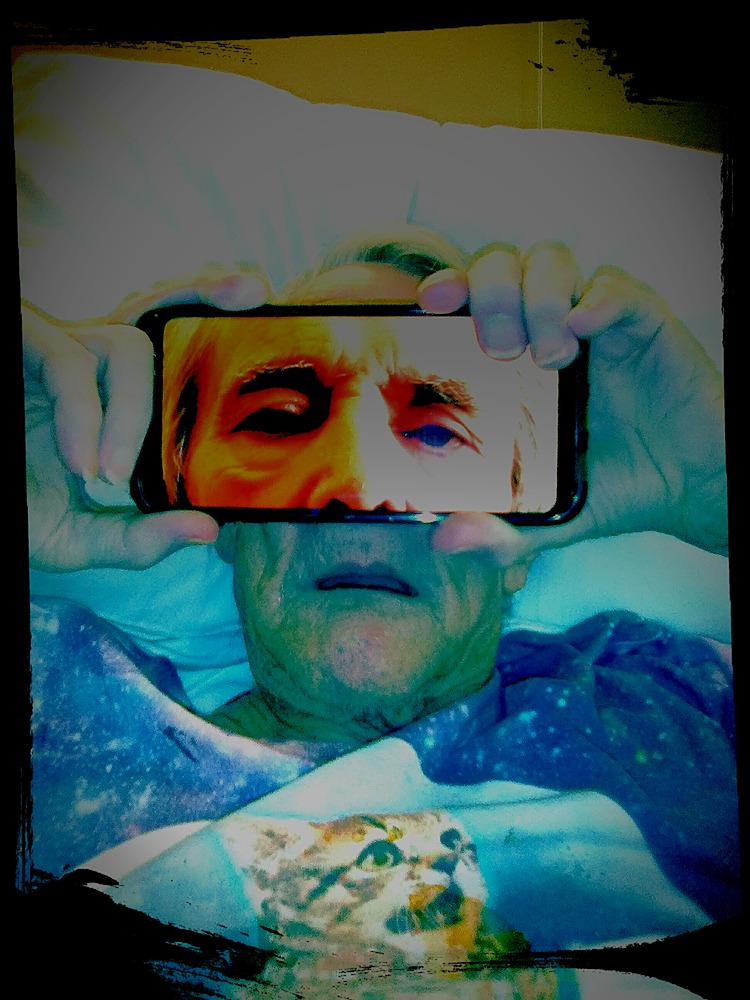 Hes Never Where I Left Him

Hes never where I left him.
I'm with him every day, I watch him carefully, so where did he go?
Never mind, I see him.

He's right under my thumb, he slips through my fingers. Can that be him?
Never mind, thats him.

I don't take my eyes off him, he's nowhere to be found. Do you see him?
Never mind, hes here.

I was just getting to know him; I recognize him less every day. Do I even know him?
Never mind, he knows.

I wont leave him, hes not leaving. Where is he going now?
Never mind, hes back.

Hes not here, hes not there. Hes not anywhere I expected him to be.
Never mind, hes around here somewhere.

I look for him, I cant stop looking. Why wont he look at me?
Never mind, he sees me.

I was only gone for a minute; he was gone for an hour. Is it nine in the morning or nine at night?
Never mind, theres still time.

I was just holding him, I had him in my arms. He wont let go. Why wont he let me go?
Never mind, just let it go.

Never mind, I have to let him go now.

Never mind, I have to let him let go.

Never mind, I have to let him go.

Never mind, I have to let go.

Never mind, I have to go.

Never mind, I have to

Never mind, I have to let go and let God.

Wm. Richard Black
William Black
Son
February 25, 2020
May the God of all comfort sustain your family during the days ahead Psalms 119:76
February 10, 2020
Bill will be missed we always had so much fun at family dinners, "POOL time" and many over memories. Thank you for your laughter
Nancy G
February 10, 2020 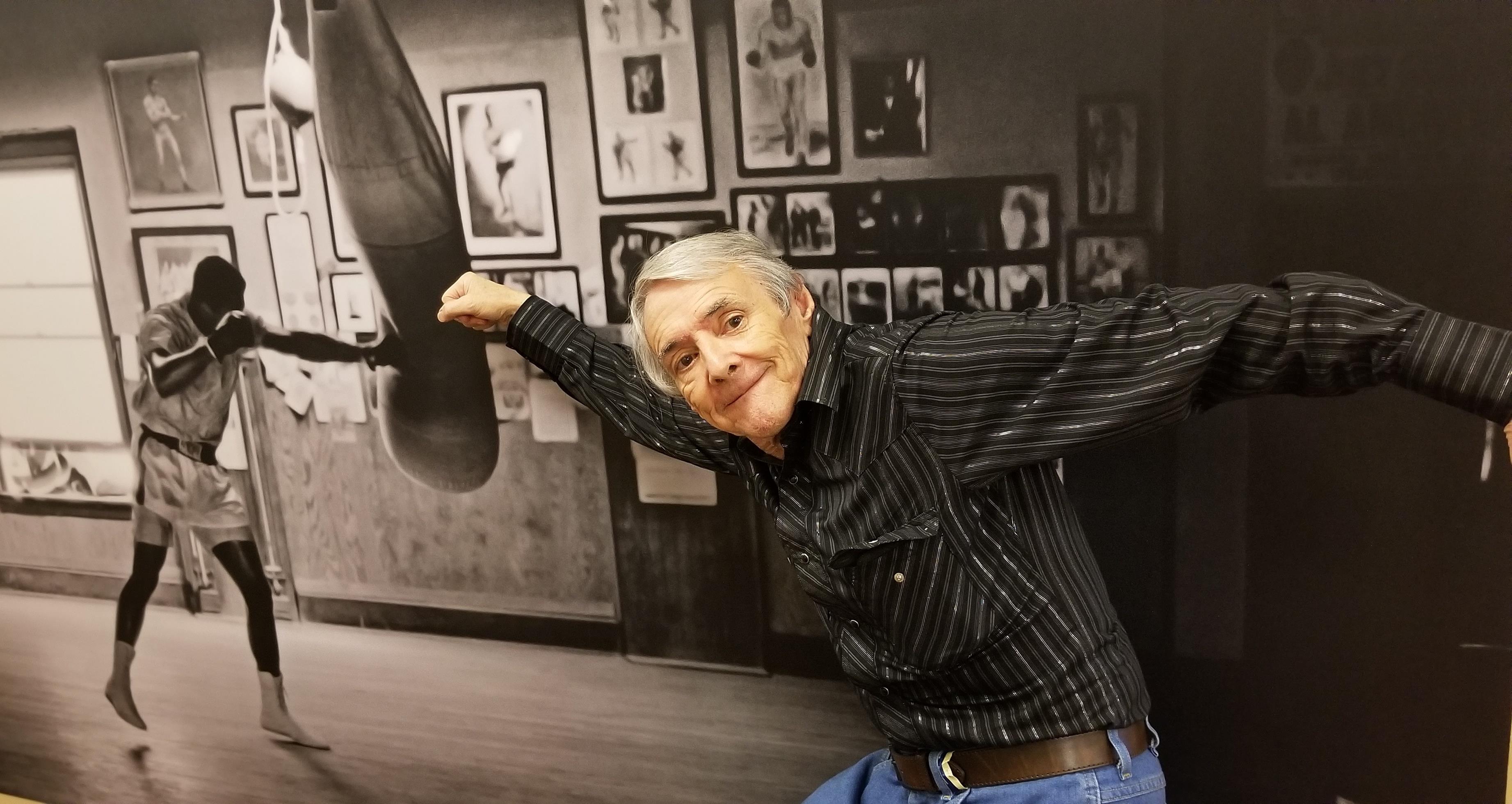 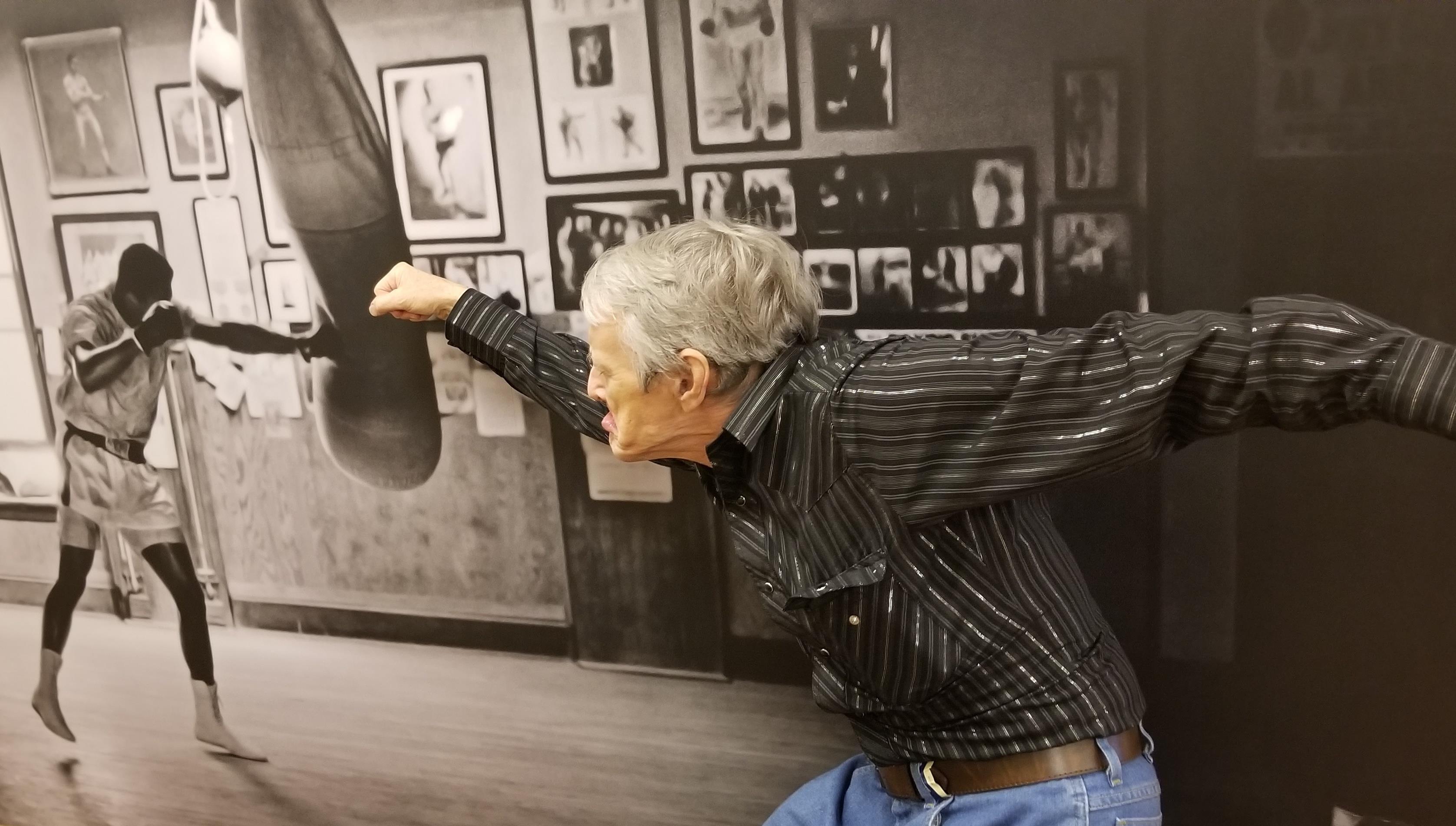 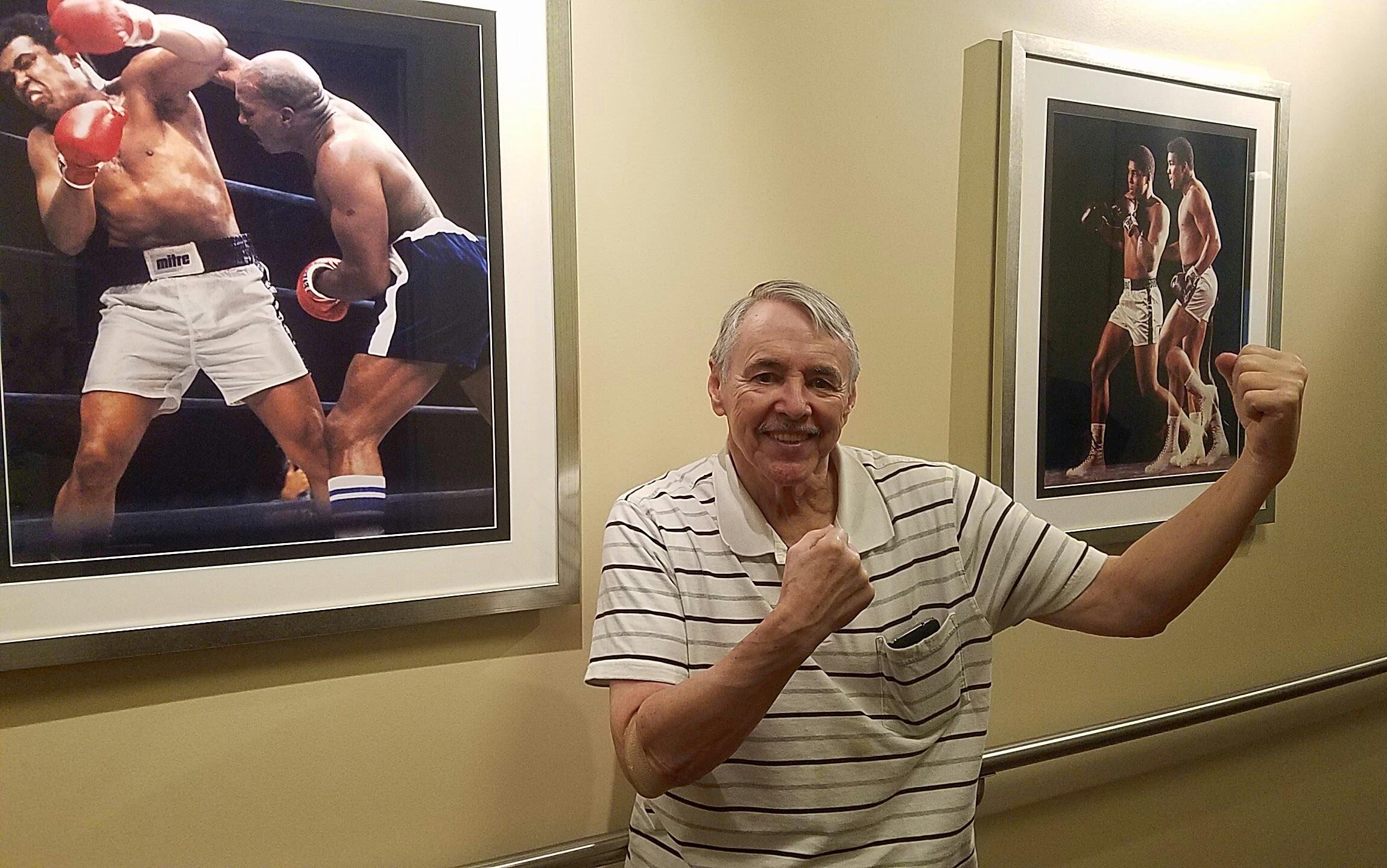 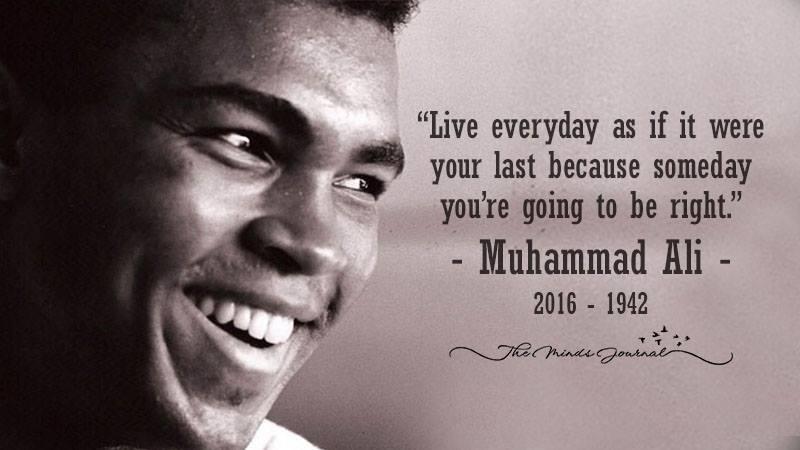 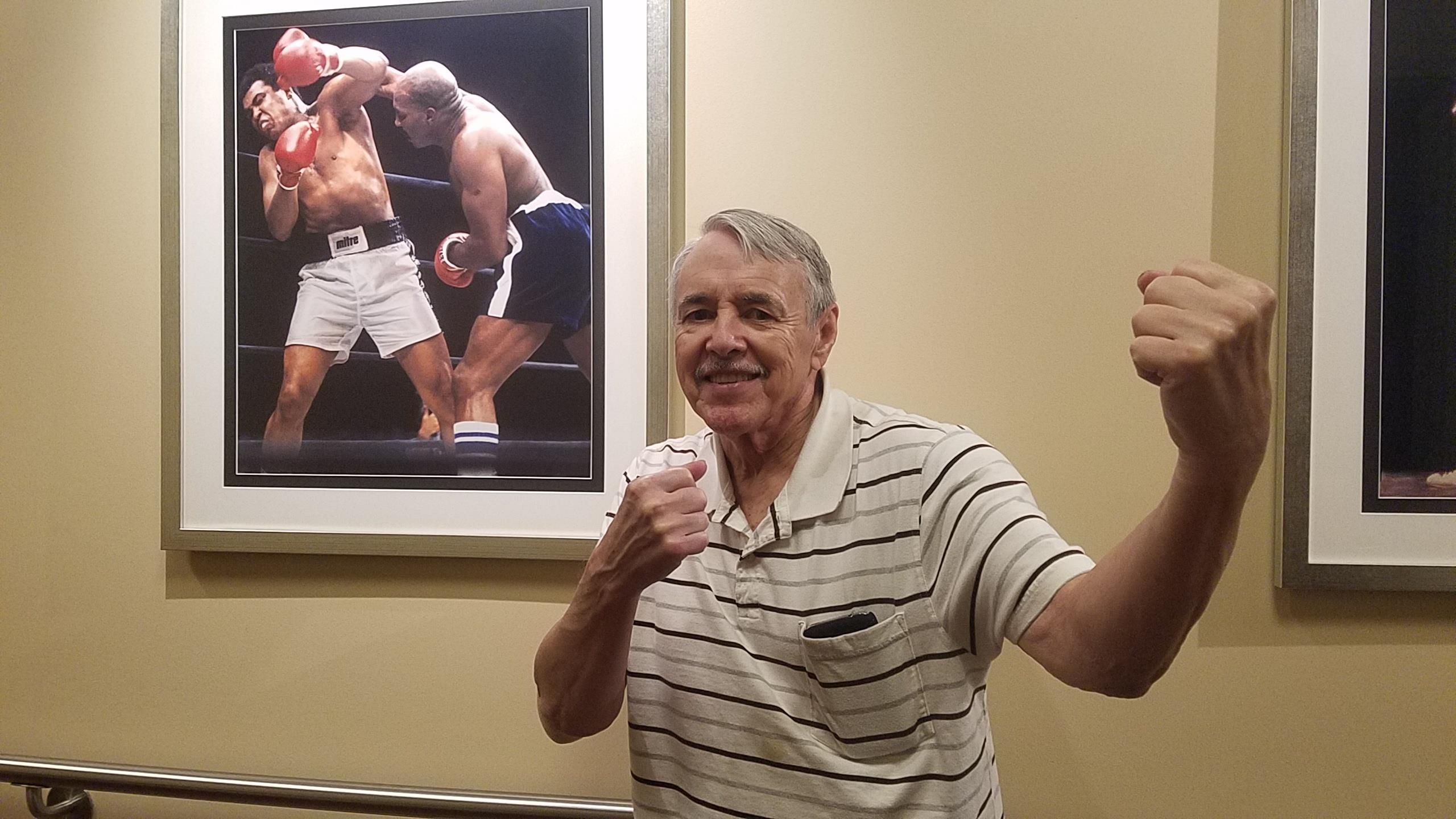 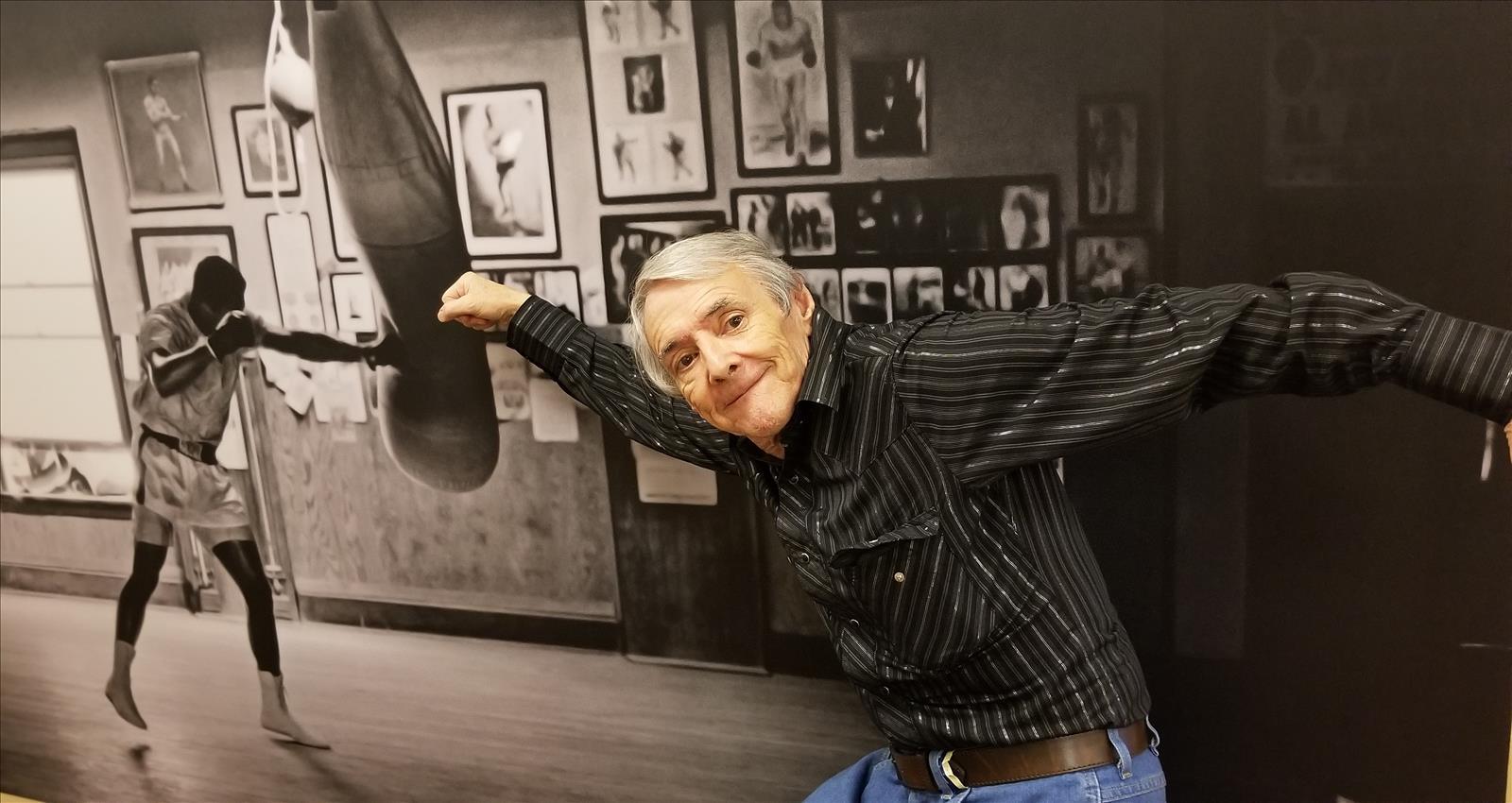 He was born at home June 17, 1938, in Shawnee, Oklahoma, the son of and Bessie Ellen Steinbrook and Rex Odell Black. Known to many as Billy Rex, he had a natural talent for music and art. He learned to play guitar at a young age and illustrated his own comic books. He loved Disney, especially Alice in Wonderland, and dreamed of becoming a cartoonist.

The family later moved to Sunland-Tujunga, California, where he graduated from Verdugo Hills High School. Right away, he landed his first job at Lockheed Martin, hand painting letters on airplanes. Also, during this time, he earned an Associate of Arts degree from Glendale Community College in California. He was able to accomplish this by taking evening classes and he often joked that it took him 19 years to complete a two-year degree.

In 1960, he married his high school sweetheart, Bernadine; they were together 10 years and shared a daughter, Robin, and a son, Daniel.

Bill loved the steel guitar, played trumpet, acoustic guitar and the ukulele; he sang country western music and performed professionally. While playing steel guitar in a jam session in Tujunga, he met his wife, Cindy. In 1970, they got married in a tiny chapel in Burbank with a portable record player coughing out a scratchy rendition of the Wedding March (according to Cindy). They shared one son, Richie, who was born at Glendale Memorial Hospital where Cindy worked.

The music in Bill's life was about to reach a crescendo. He taught Cindy to play bass guitar, and with drummer Michael Ray, formed a Country-Rock band known as the Cindy, Bill & Michael Trio. A highlight was New Year's Eve 1979 when they shared the stage with Western Swing musician, Tex Williams, famous for the song "Smoke! Smoke! Smoke! (That Cigarette).

In 1979, he moved to Glendale, AZ, where he and his wife, Cindy, continued to play music as Tom & Geri until 1985. During this time, he was successful as a sign painter and started his own business, Tom & Geri Graphics. Screen printing, hand painted signs and banners were his specialty; the business grew to include offset printing and custom vinyl lettering.

He is preceded in death by his wife, Cynthia Ann Delton; his parents, Bessie Ellen Steinbrook and Rex Odell; his sister, Cynthia Lynn; his brother, Michael Keith; and his brother-in-law, Duane A. Norquist.

He is survived by his son, William Richard, from his wife, Cynthia; his daughter, Robin Geraldine Brown, and his son, Daniel Shawn (from former spouse, Bernadine, predeceased); six grandchildren, Jennifer, Matt, Jimmy, Laura, Evelyn and Haylee; great grandchildren, cousins, nieces and nephews; his sister, Rita Ann Norquist; his aunt, Margie Ruth Steinbrook McElroy; and his aunt, Dorothy Steinbrook Humphreys. Bill was also close to his in-laws residing in Phoenix, and is survived by his brother-in-law, Phil Delton; his sister-in-law, Beverlee Delton Judd; and many nephews and nieces-in-law.

Bill asked to forego a funeral, flowers and frills. Instead, the family will honor him privately. Please consider the Parkinson's Foundation to pay tribute. Visit www.parkinson.org/ways-to-give and look for the "Tribute" option.
Richard Black
February 8, 2020 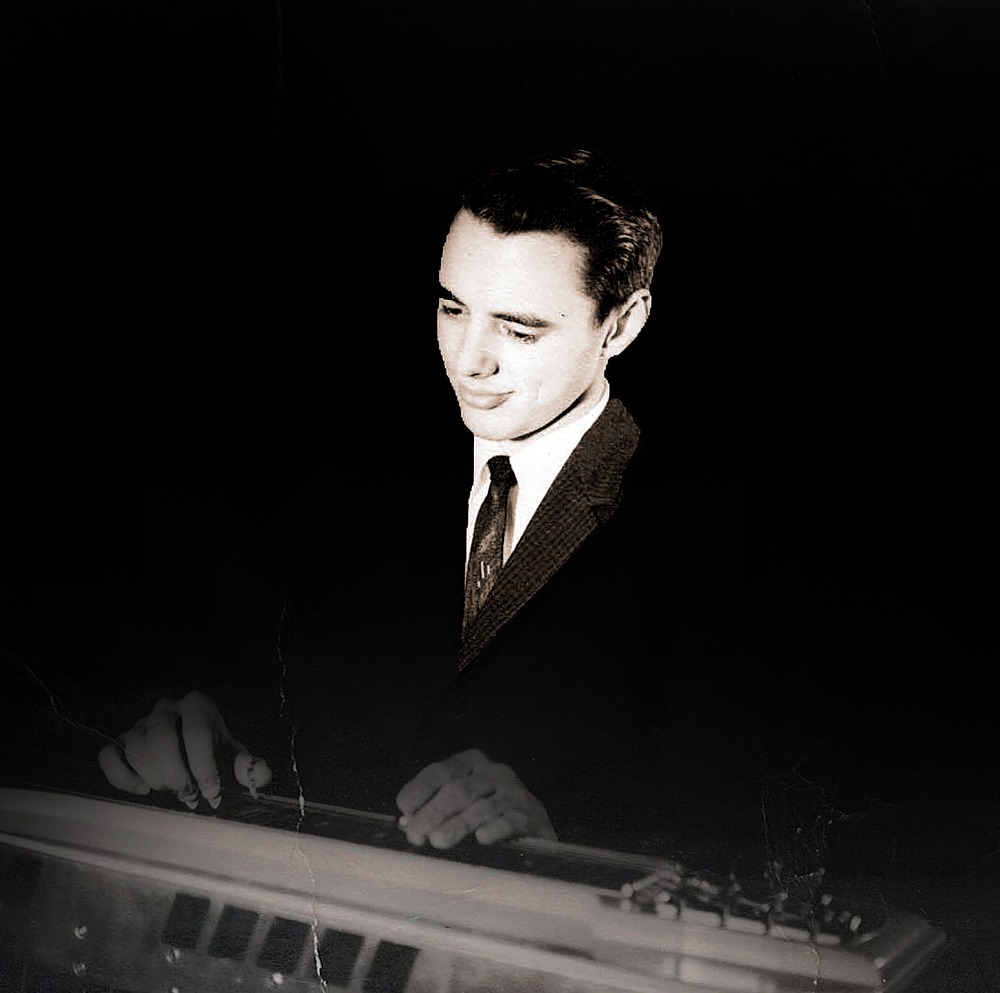 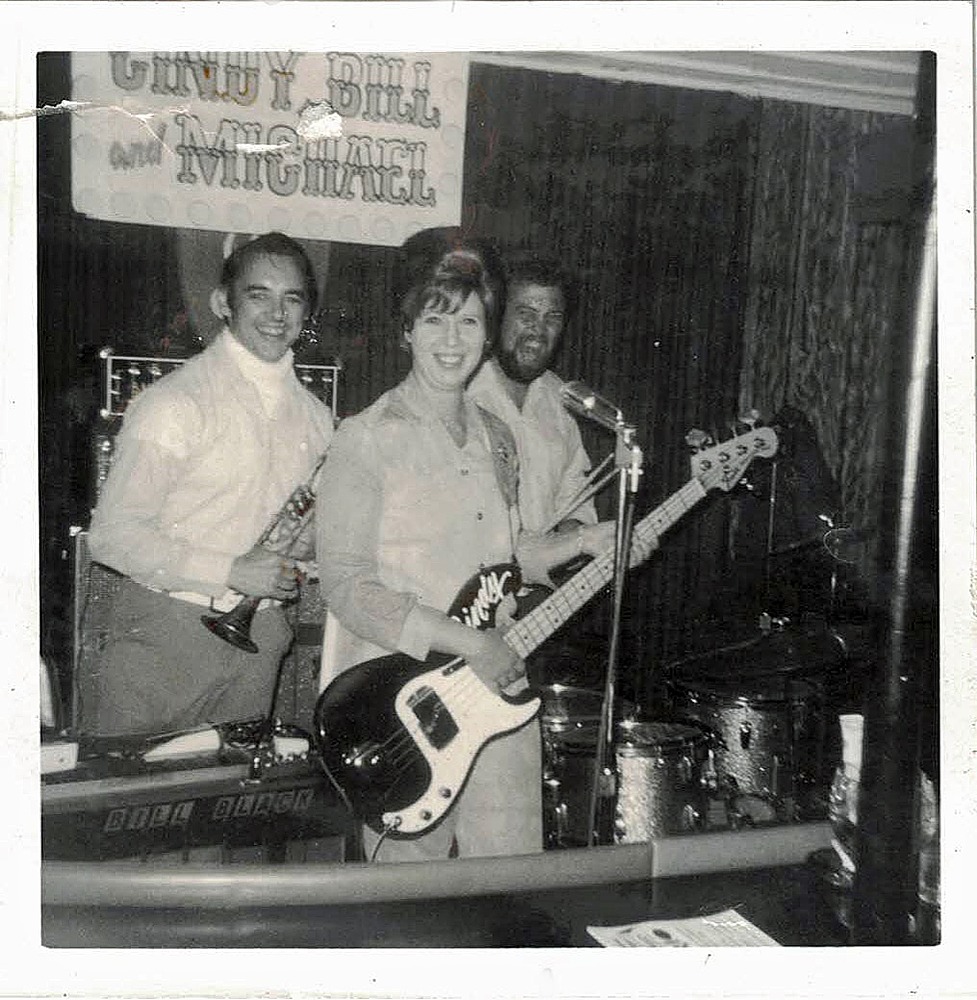 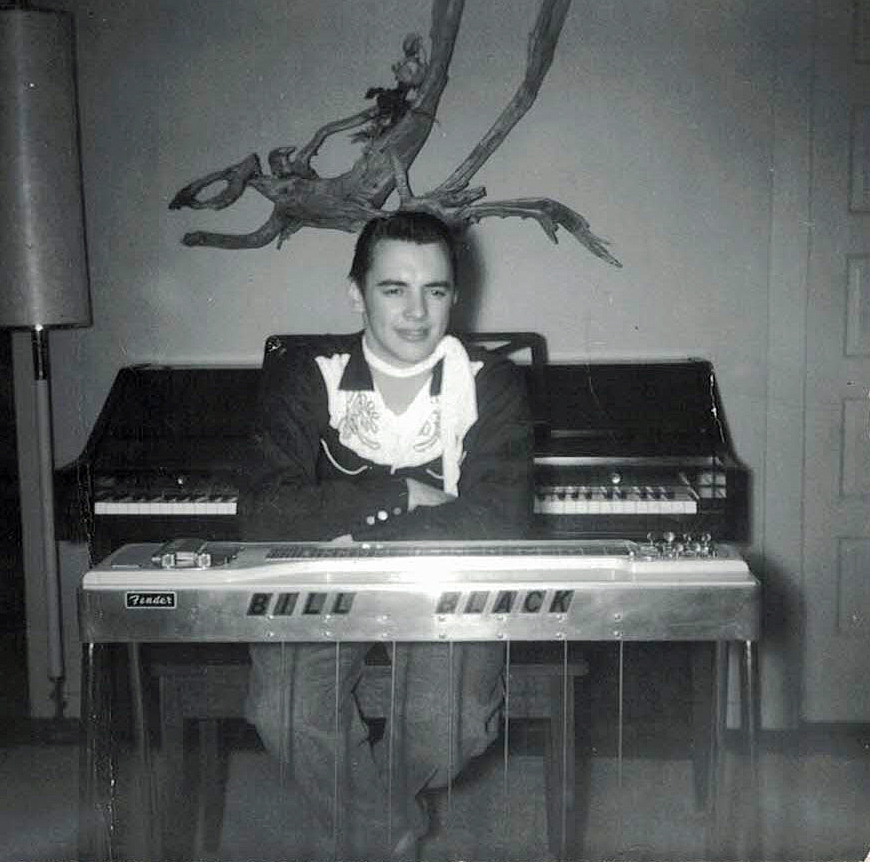 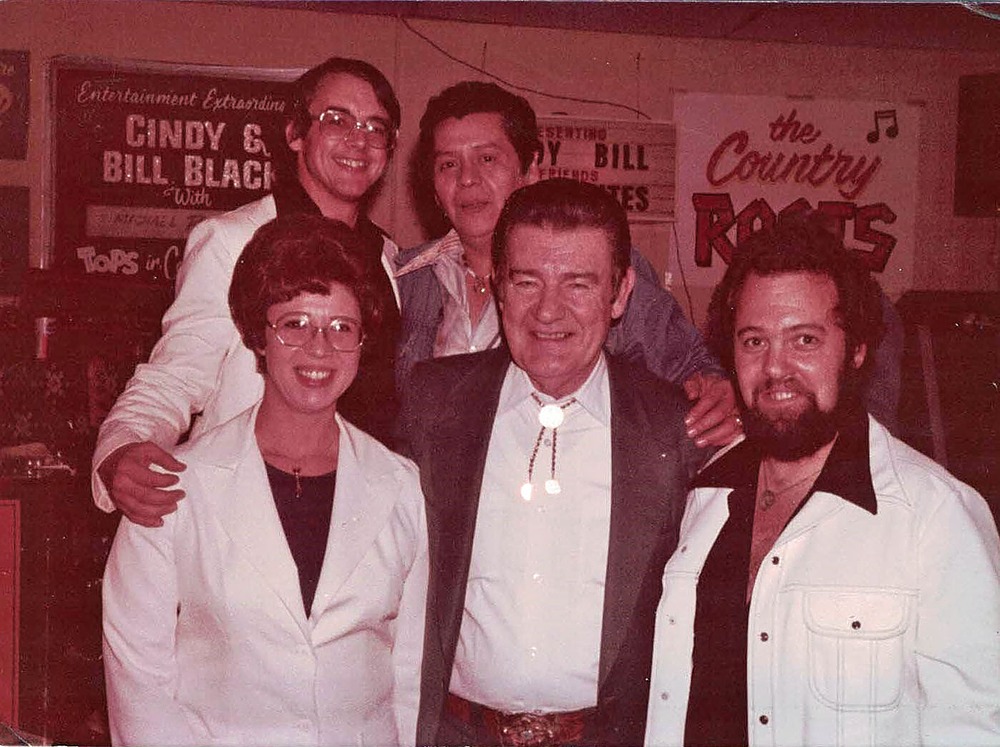 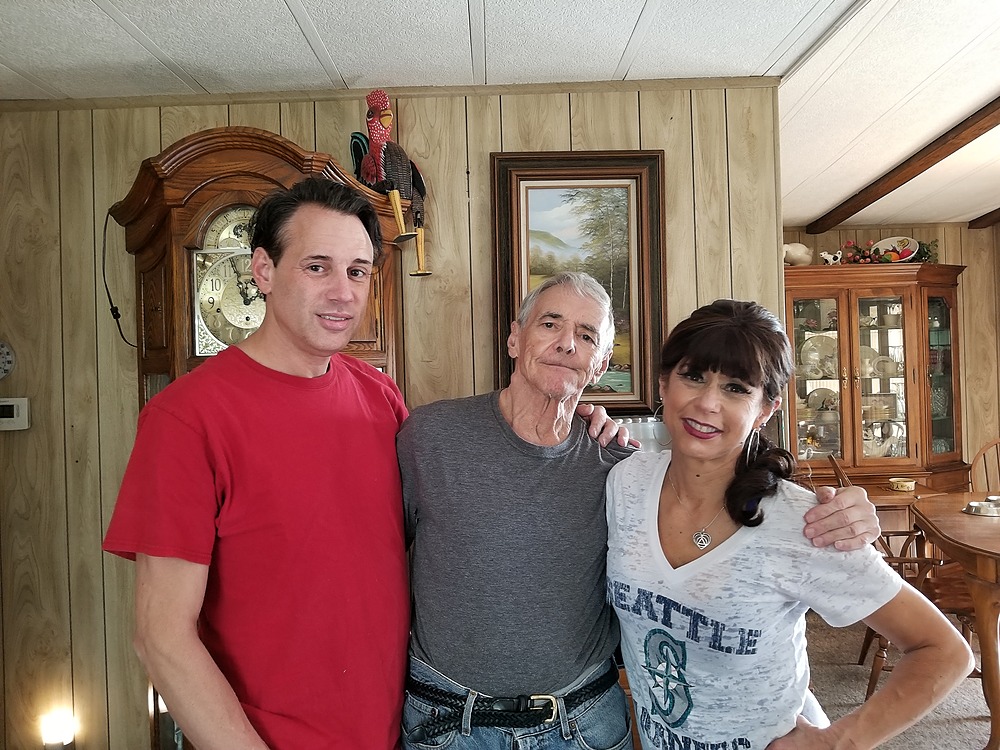 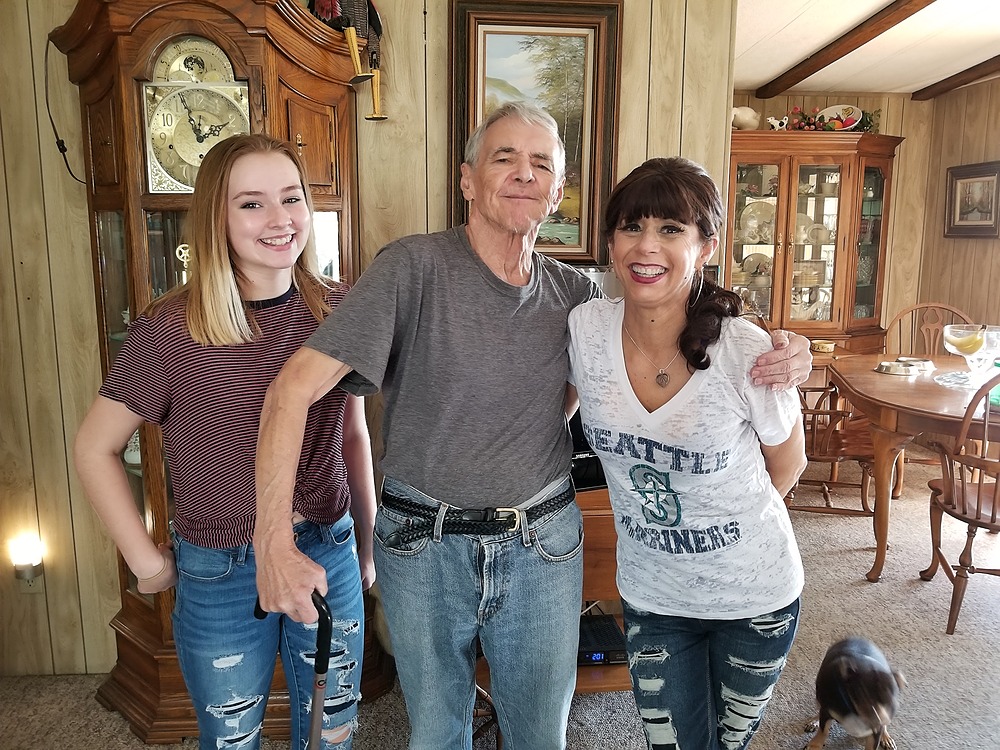 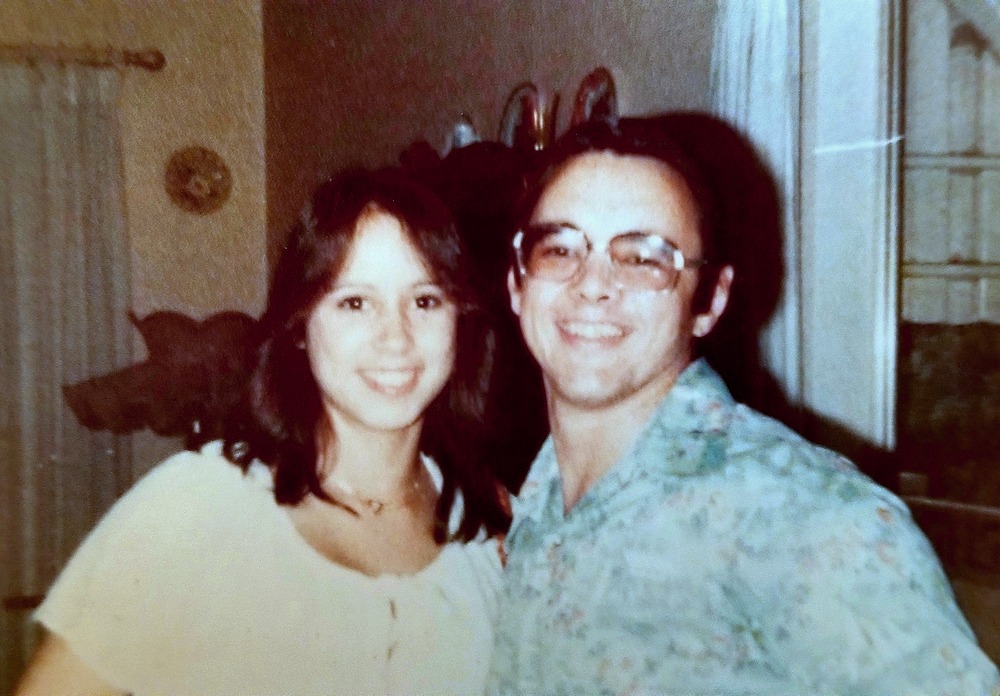 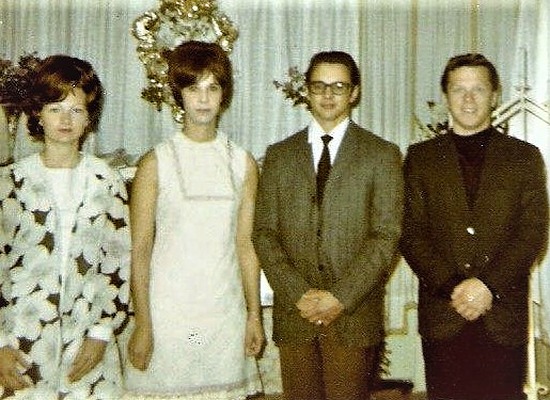 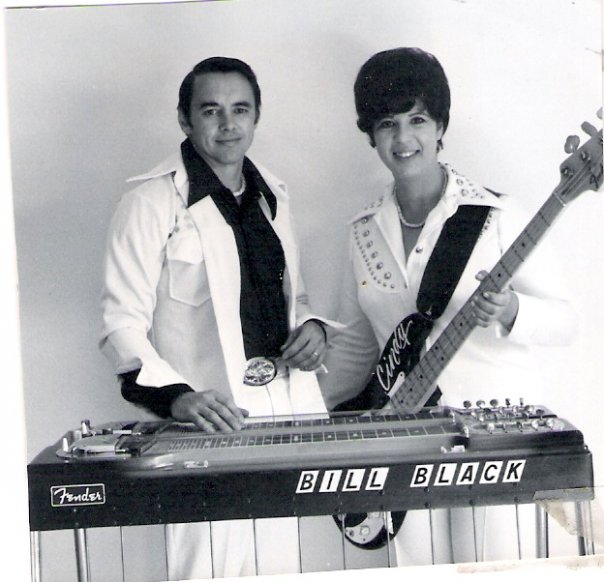 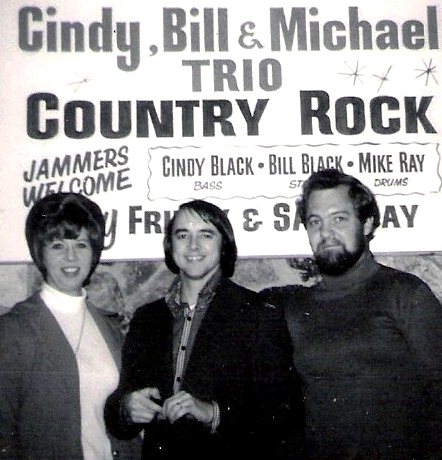 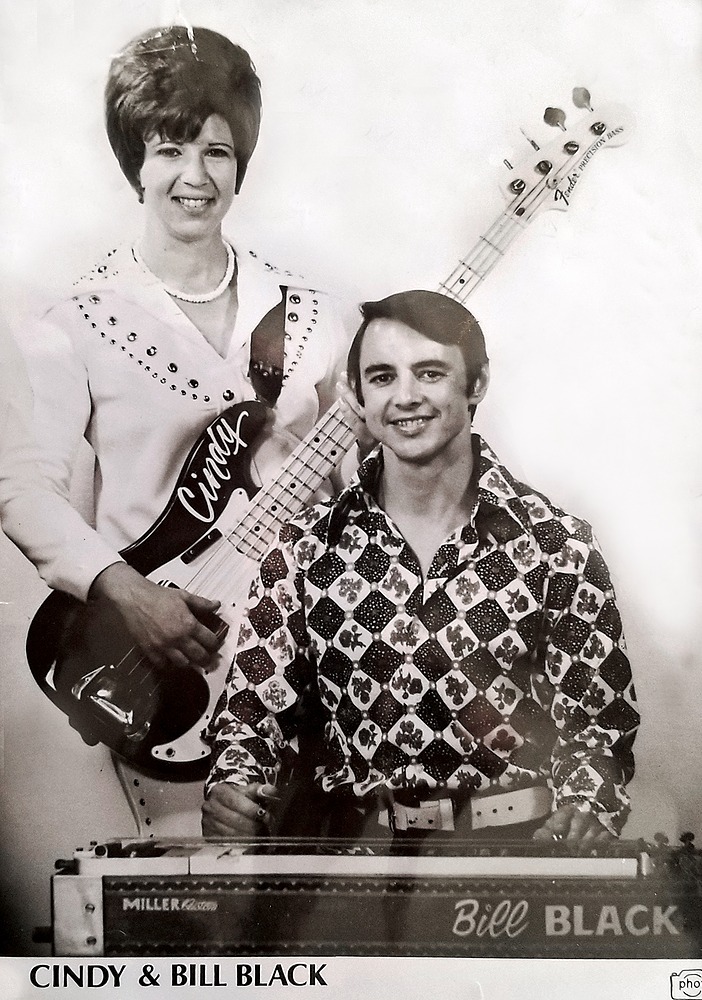 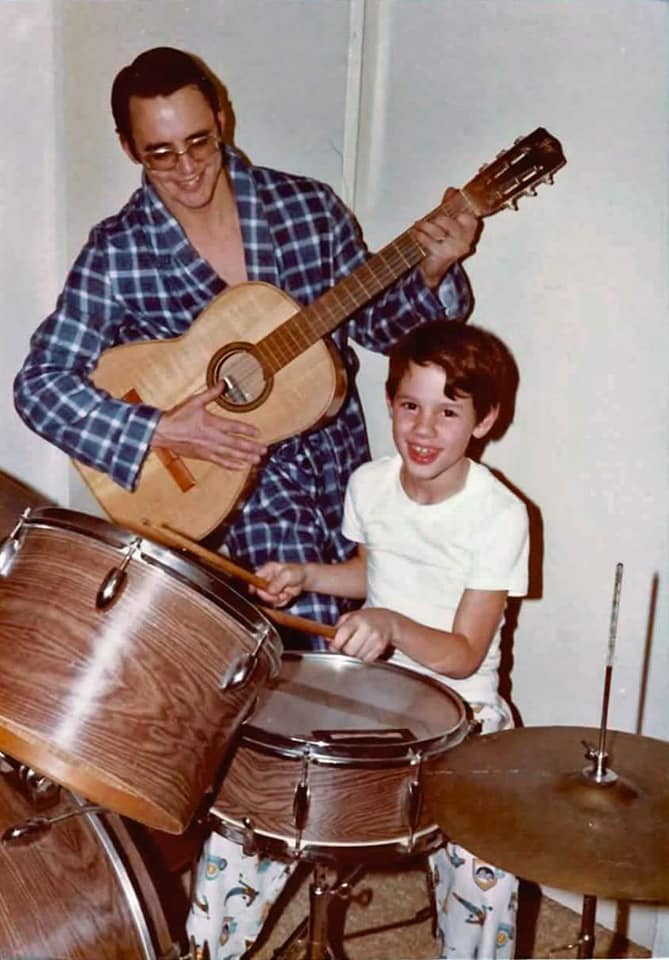