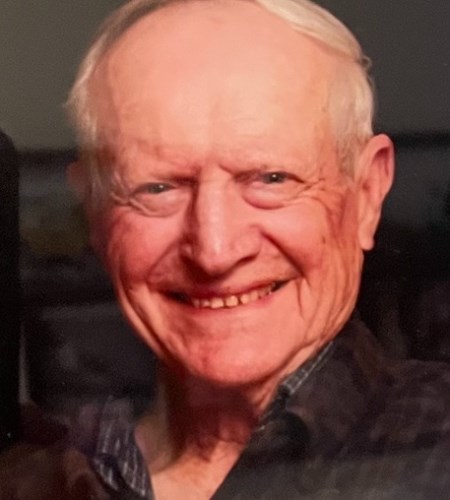 Clyde Earl Westcott passed away on July 10, 2021 in Phoenix, Arizona. He was born on August 11, 1930 in Fillmore, California. He moved to the Santa Clarita Valley at an early age and spent his childhood in Mentryville and Newhall. He attended Newhall Elementary School and San Fernando High School. Upon graduating in 1949, he went to work for the Standard Oil Company as a fuel truck driver. In 1960, following a two year stint running a farm in Eastern Oregon, he went to work as a bus driver/mechanic for the William S. Hart High School District. Upon retirement from the school district in 1985, He moved to Flagstaff, Arizona. He remained a Northern Arizona resident until his death. He is survived by his son Bill Westcott, daughter Terri (Westcott) Athey, sister Patricia (Westcott) Kelly, sister-in- law Claudine Planck, five grandchildren and eight great-grandchildren. Services are pending.

Published by Arizona Daily Sun on Jul. 25, 2021.
To plant trees in memory, please visit our Sympathy Store.
MEMORIAL EVENTS
To offer your sympathy during this difficult time, you can now have memorial trees planted in a National Forest in memory of your loved one.
MAKE A DONATION
MEMORIES & CONDOLENCES
1 Entry
Earl was my bus driver when I lived in Sand Canyon, Saugus, California. I remember him well and the way he dealt with rowdy boys by pulling to the edge of the road in Placerita Canyon. Looking out the window I couldn't see any road! That tended to shut the boys up for a while :-)
Patrick Comey
School
July 31, 2021
Showing 1 - 1 of 1 results