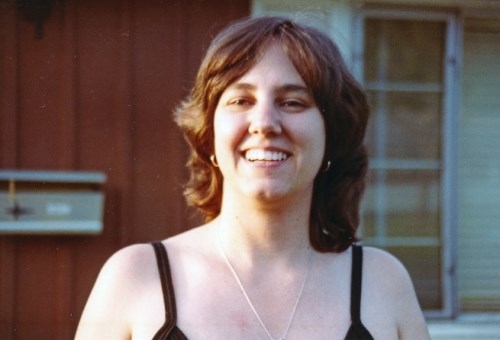 Jill Heaton Colbath, 68, died from pneumonia as a complication of multiple sclerosis in Flagstaff, Arizona on April 29, 2021. She was born in Sheridan, Wyoming, on February 6, 1953, the second child of Philip and Margaret Heaton. The family moved to Denver, Colorado and Washington, D.C. in quick succession before settling in Lake Oswego, Oregon, which Jill considered her hometown. Growing up Jill was an avid swimmer, hiker, horseback rider, and an enthusiastic Girl Scout. After graduating from Lake Oswego High in 1971 Jill briefly attended Portland State University and the University of Oregon before moving to Redding, California. While in Redding Jill was a founding member of the Carter House Natural Science Museum, precursor to the Turtle Bay Exploration Park. After a move to Eugene, Oregon, Jill became active in the pet industry, specializing in aquarium maintenance and the care of aquatic plants and animals. In 1983 she married G. Kent Colbath, and the couple moved to Washington, D.C. While there Jill landed a job as an aquarist at the old National Aquarium. In 1985 the couple moved to Brisbane, Australia, where their daughter Megan was born. In 1987 they returned to the United States, eventually settling in Brea, California. Jill was diagnosed with multiple sclerosis in January, 1990. She met the disease head on, and was never embarrassed to use a cane, a walker or a wheelchair if it allowed her to live life to the fullest. In 2005 Jill and Kent made one more move, to Flagstaff, Arizona, for the sake of Jill's health. She loved the pine forests in Northern Arizona, and became a generous supporter of both the Museum of Northern Arizona and Lowell Observatory. Jill is survived by her older brother John Heaton, her husband Kent, and her daughter Megan. She was a bright, defiant, generous spirit, and will be sorely missed.

Published by Arizona Daily Sun on Jul. 11, 2021.
To plant trees in memory, please visit our Sympathy Store.
MEMORIAL EVENTS
To offer your sympathy during this difficult time, you can now have memorial trees planted in a National Forest in memory of your loved one.
MAKE A DONATION
MEMORIES & CONDOLENCES
0 Entries
Be the first to post a memory or condolences.