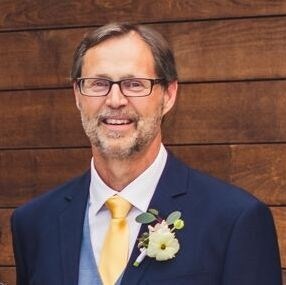 Kurt Daniel Mueller, of Flagstaff, Arizona, was called to his Heavenly home on Sunday, January 3rd, 2021 at the age of 61.

Kurt was born on July 23rd, 1959 to Robert and Donna Mueller in Monroe, Michigan. During high school, Kurt met his beautiful wife, Hannah Jay Mueller. They continued dating through school at Dr. Martin Luther College. After 6 years, Kurt traveled to Japan where Hannah was called as a teacher to ask her to spend the rest of their lives together. They were married in 1982 in Yale, Michigan and together raised three sons Silas, James, and Jacob. Their family moved to Flagstaff, Arizona in 1996 where Kurt was called to serve as Principal of Mt. Calvary Lutheran School. Kurt spent every day from then on improving the school and church grounds and thinking of ways to grow the church community.

Kurt and Hannah's life together was devoted to spreading the word of Jesus through his work as a Father, Principal, Teacher, and Coach. Kurt took every opportunity to speak to those he met about the word of God. He had an immense passion for his hobbies including playing basketball, running track, refereeing basketball games, and working on his 59 Ford. Most of all he loved spending time with his loving wife, children, and grandchildren, especially at church.

Everyone who had the pleasure of knowing Kurt will remember him as loving, devoted, passionate, energetic, active, and a true believer in Christ our Savior. Everyone who met Kurt was better for knowing him.

Kurt was preceded in death by his father, Robert. He is survived by his wife Hannah, his three children, Silas (Laura), James (Hannah), and Jacob, his mother Donna, brothers Paul (Julie) and Mark, (Torri), sister Sharon (Eric), and grandchildren Allison and Zachary.

To plant trees in memory, please visit our Sympathy Store.
Published by Arizona Daily Sun on Jan. 10, 2021.
MEMORIAL EVENTS
Jan
13
Funeral service
10:00a.m.
Mt. Calvary Lutheran Church
2605 N Fort Valley Rd
GUEST BOOK
8 Entries
I was a substitute teacher at NPA and sometimes subbed for Kurt's classes or those of his fellow gym teacher Ryan Johnson. I could see that Kurt took an interest in his students in the plans he left, and when I subbed for Ryan, he always made sure I had any help I needed. He was a kind man and generous to others with his time. May his memory be eternal.
Mary Grove
January 21, 2021
He was my teacher my last two years of middle school. He loved his job, was comfortable with God and who he created him to be. He was the real deal. I still use some of his teachings today. Also I will admit that I had some things going on in my personal life at the time. Mt condolences to his family and may he rest in peace
Kenneth Hardacre
January 17, 2021
Over the course of 20 years of early morning and Sunday night basketball at Coconino HS, I got to know Kurt as a friend, a fellow husband and father, and as a fellow Christian. And goodness, what a fine man he was! His passing will be felt by so many. I am so very sorry for your loss and you will be in my prayers.
Russ Randall
January 14, 2021
Dear Hannah and family. My son Andrew went to NPA. While I did not know Kurt personally, I did see and speak with him on occasion at track meets and would see him referee b ball games. He was always friendly and had a smile on his face. I was so saddened to hear of his death. I hope and pray for peace and healing within your hearts at this time of sorrow. He will be greatly missed within our community. Sincerely, Lisa Foss
Lisa Foss
January 12, 2021 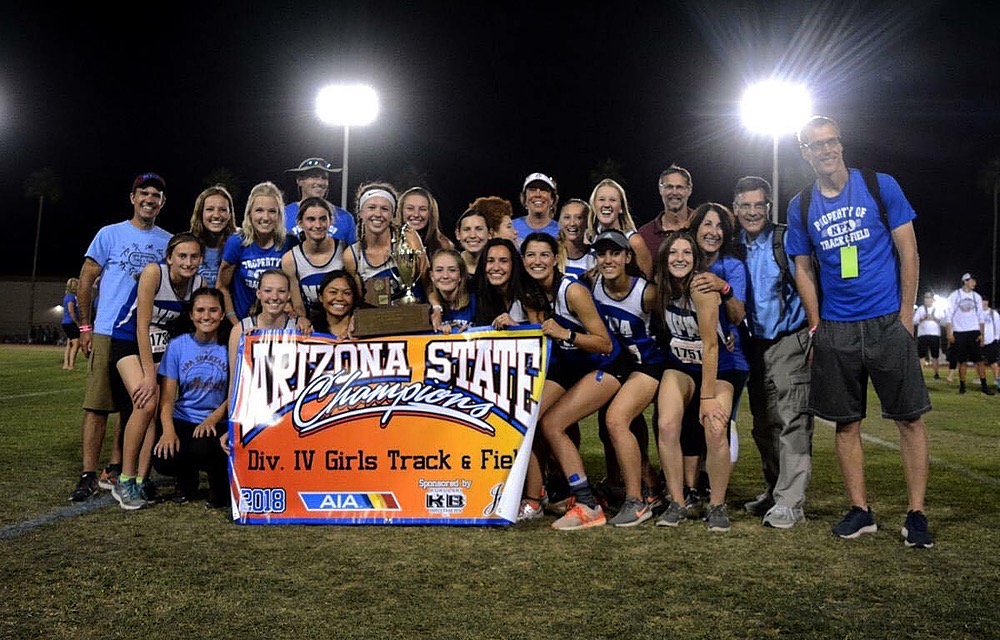 Mr. Mueller was my track coach and math teacher. I would sit up front with him on drives to track meets and we would talk about random things. I will always remember his tender personality- he was genuine, kind, and smart. I´m sad to hear that he´s gone from this world so soon. I pray for his wife, kids, and the rest of his family.
Faith Oldroyd
January 12, 2021 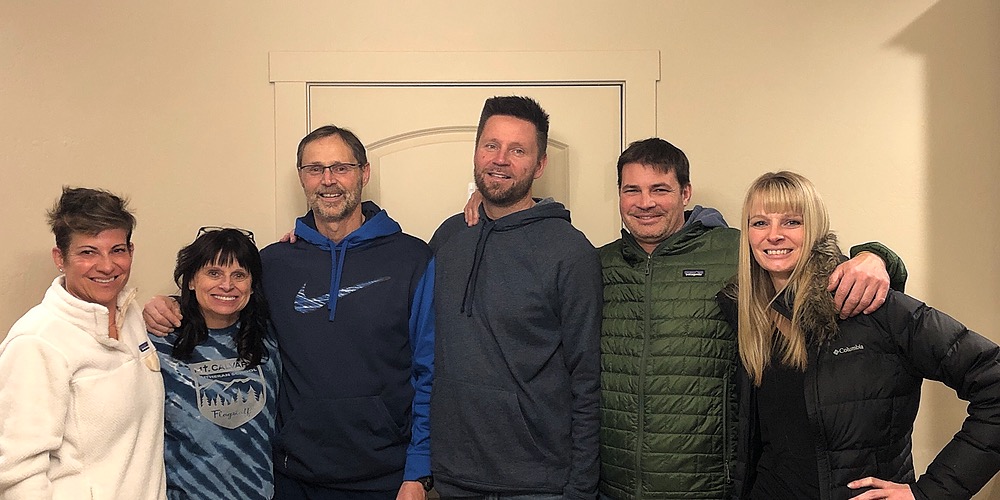 Beautiful heart. Amazing Friend. Incredible soul. A truly awesome family!
The Siegs
January 12, 2021
Kurt was so genuine. His warmth, humility, and sense of humor endeared him to all who met him. So sad to hear that Kurt's loved ones have lost such a dedicated, compassionate husband, brother, father, grandfather, friend, and servant of his Lord. Yet we rejoice that he is right now in the presence of the loving Savior. I always chuckle when I remember Kurt using duct tape to put Michigan's winged design on his DMLC football helmet for one of our spring football scrimmages. May God grant comfort and peace to Kurt's family.
Mike Butzow
January 12, 2021
Sorry to hear about the passing of Kurt from this world, but glad he is now experiencing the heavenly banquet prepared for all believers. Kurt and I were in school at DMLC together and played together on the Lancers basketball team. God's richest blessing to Hannah and his family.
Tim Torgerson
January 11, 2021