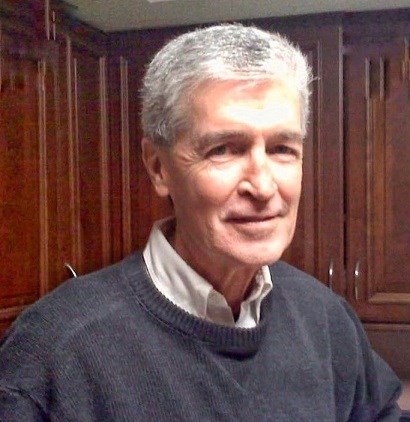 Patrick Alan Thiel was born on March 9, 1950 and was called home on Sunday, January 17, 2021. He is survived by his daughter, Jossalyn Larson of St. Louis, Missouri, his sister, Sheila Sandusky of Clarkdale, Arizona and his nieces and nephews; Laurie, Lisa, Christopher, Savannah and Sean. He was also a member of the Northland Christian Assembly Family.

Pat grew up in Tombstone, Arizona and attended Northern Arizona University for both his undergraduate and graduate degrees. He worked as a School Psychologist for 37 years, providing psychological services to special education students. The last 27 years of employment he worked at Manchester High School in Ocean County, New Jersey providing psychological services to special education students and counseling troubled students. He considered this part of his career the most rewarding and fulfilling.

Upon retirement Pat became a national mental health responder with the American Red Cross and was deployed to several disasters throughout the country. He also volunteered with the American Cancer Society in their fund-raising activities.

In lieu of flowers, Pat has requested that donations be made to St. Jude's Children's Medical Centers.

To plant trees in memory, please visit our Sympathy Store.
Published by Arizona Daily Sun on Jan. 24, 2021.
MEMORIAL EVENTS
No memorial events are currently scheduled.
To offer your sympathy during this difficult time, you can now have memorial trees planted in a National Forest in memory of your loved one.
GUEST BOOK
1 Entry
My deepest sympathy. I worked with Pat at Manchester Twp HS and always thought of him as the ultimate professional. He excelled in times of crisis and helped countless numbers of students and staff, always with a smile!
Dave Walling
January 26, 2021