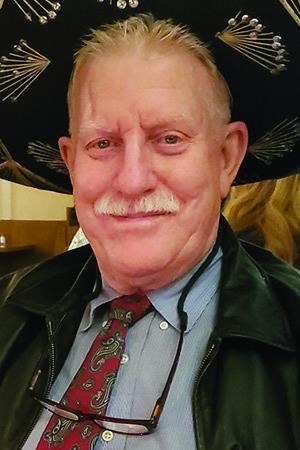 David Currie Stewart was born December 18, 1955 to John and Mary Lou Stewart. He was three years old when his father passed away in 1959. David attended Longfellow Elementary and Washington Junior High. He graduated from Bakersfield High School in 1974. He then attended DeVry Institute of Technology in Phoenix and had a long career as an Electronic Technician. His last employer was ESYS.

David was married for a brief time to Diane Wascher, and helped her raise her granddaughter, Tiylee. He especially enjoyed taking Tiylee to Catalina Island for the annual ESYS Christmas celebration. He also enjoyed driving fast cars to Pismo and Round Mountain Road. During the 1980s David raced bicycles with the Kern Wheelmen. Quite often he beat cyclists who were ten years his junior.

David was a three-time cancer survivor. He overcame numerous struggles in his life and became an accomplished Bible scholar. He never tired of worship and praise. His favorite verse was Revelation 2:17 Let anyone who has an ear listen to what the Spirit is saying to the churches.

He is survived by his sister Sandra Ryan and her husband Timothy, his step-granddaughter Tiylee, two nephews Joseph and Matthew Ryan, and a niece Marie Ryan.

A graveside ceremony is planned for Saturday, July 31, at 11 AM at Greenlawn Northeast. Contributions in his name will be welcomed at The Rock Church or CrossRoads Christian Fellowship. 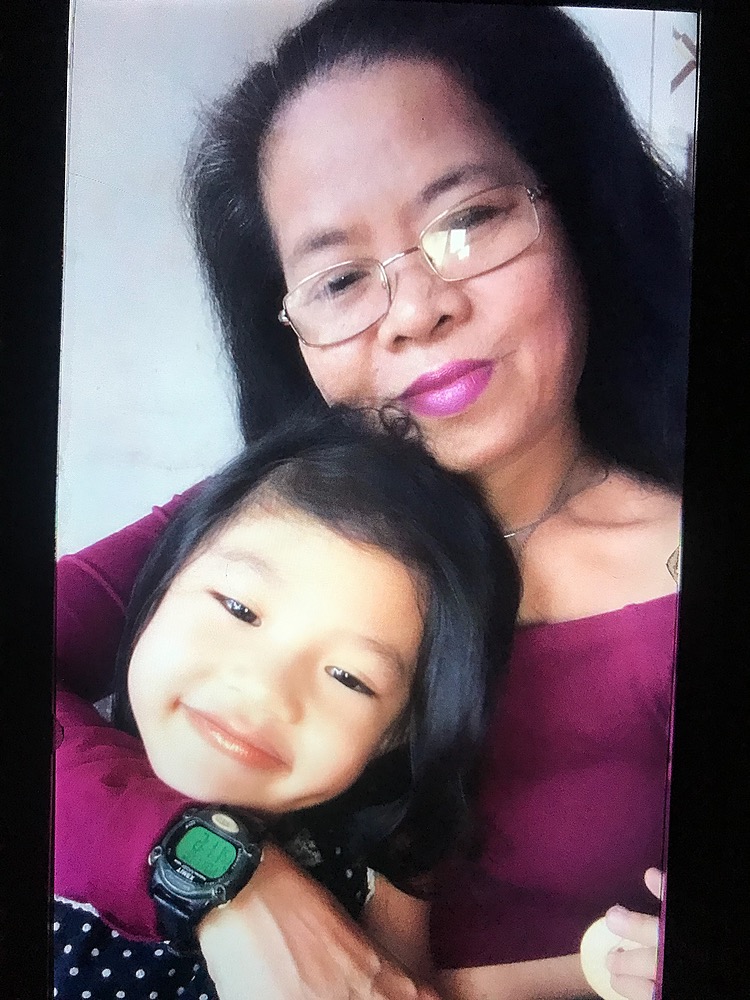 Rest easy my love. I miss you. Till we meet again
Gina Stewart
August 22, 2021
I've never met anyone as kind as David. Never heard him complain, never a bad word about anyone. It was a pleasure working with such a positive influence. My condolences to the family.
Bill Gannon
Work
July 26, 2021
Showing 1 - 2 of 2 results