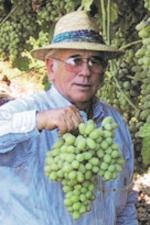 Jakov was born April 10th 1933 in Pergamino, Argentina. Jakov's parents moved back to Croatia in 1940 to the island Hvar village Brujse, Croatia. Born of his parents Peter and Rosa Dulcich, he grew up learning to fish with his father and served in the military in his country but yearned for a different path. In 1959 he married his wife Antoinette and emigrated first to Chile, then to the United States in July of 1960. Jakov worked for his Uncle Prosper Dulcich who lived in the central valley and learned to farm and grow table grapes. He found his dream and began working and saving to invest in his own land, building a future planting and growing his own vineyards. While working to build his business, he and his wife worked on building their family and had three children, Rosie, Peter, and Nick. Jakov lost his beloved first wife in 1989. Through Jakov's hard work, determination, skill and talent, the company grew from 80 acres to thousands of acres today. Together with his sons Peter and Nick, they formed Jakov P. Dulcich and sons. In 1994, Jakov remarried Tonka (Kennedy) Dulcich, he lived with her until his last day. Jakov is survived by his wife Tonka Dulcich, his daughter Rosie Dulcich, her children Jeffrey, Vanessa, and Eric and great grandchildren Serenity and Jakov. His son Peter and his wife Simona and their children Antoinette, Francesca and Louisa Dulcich. His son Nick and his wife Anna and their children Anthony, Maria and Katherine Dulcich. His surviving relatives in Croatia, brother Stjepan Dulcich, sisters, Mariona Mihovilcevic, Anita Hraste, with their children and many other relatives.

Published by Bakersfield Californian from Apr. 20 to Apr. 23, 2018.
To plant trees in memory, please visit the Sympathy Store.
MEMORIAL EVENTS
To offer your sympathy during this difficult time, you can now have memorial trees planted in a National Forest in memory of your loved one.
Funeral services provided by:
Delano Mortuary
MAKE A DONATION
MEMORIES & CONDOLENCES
Sponsored by Delano Mortuary.
9 Entries
He was a very kind man..he loved all his workers..may he rest in peace...for his family so sorry for your loss...
Sara Balles
April 27, 2018
Please accept my condolences. My heartfelt sympathy
go out to the family and friends during this difficult time. I hope that the promise in 1 Thessalonians 4:14 can bring comfort. Knowing that there's a hope for the ones we have lost in death can be so reassuring.

Dianne
April 25, 2018
Arroyo
April 25, 2018
Rest in Peace my friend .
Santiago Orosco and Family
Friend
April 23, 2018
Prayers for the entire Dulcich family. My heart goes out to my best friend Rosie. May you find the strength, I am always here for you.

He will be greatly missed. Not only by his family, but lots of us that had the pleasure to meet him. Loved his smile and that little grin.

Resting in paradise, till out time comes.

God Bless you all 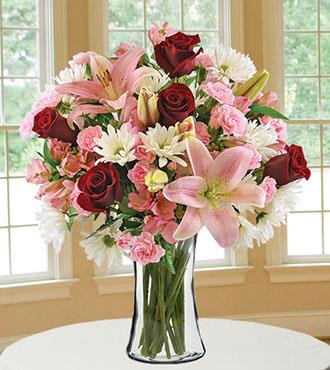 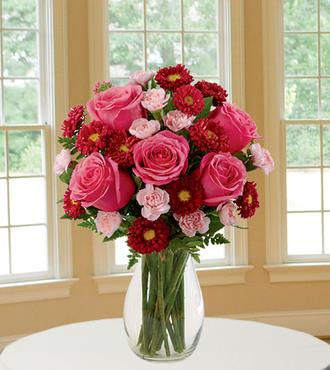