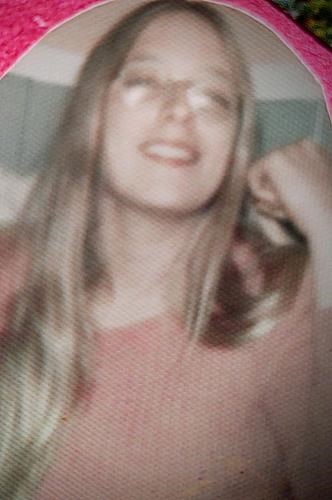 Carol Celeste McKay Barth of Baltimore, Md. passed away on September 20, 2021 after a three-year battle with cancer.

Carol worked at the Baltimore City Zoo from 1974 to 1985 where she rose to Senior Keeper. After leaving the Zoo Carol gravitated toward helping people, and soon was on the path to becoming a nurse. While studying, she worked at the Goucher Stables. In 1994 she completed her nursing degree at Union Memorial Hospital School of Nursing. That same year she began a job at Autumn Lake at Riverview in Essex, where she stayed for 27 years, becoming Assistant Director of Nursing.

A great fan of English dramas, she hiked across England's countryside-one trip among many for this veteran traveler.

Described as her family's "rock," Carol is mourned by her husband and son, as well as her sister, Penelope Kelley, brother, James H. McKay (to whom she donated a kidney in 1999), and her many relatives and friends.

A memorial service celebrating Carol's rich and varied life will be held at the Lake Pavillion at Oregon Ridge on October 17 at 1:30pm, 13555 Beaver Dam Rd, Cockeysville, MD 21030
Published by Baltimore Sun from Oct. 7 to Oct. 10, 2021.
To plant trees in memory, please visit the Sympathy Store.
MEMORIAL EVENTS
Oct
17
Memorial service
1:30p.m.
Lake Pavillion, Oregon Ridge
13401 Beaver Dam Road, Cockeysville, MD
MAKE A DONATION
MEMORIES & CONDOLENCES
Sponsored by The Baltimore Sun.
2 Entries
David and I are so sorry about the loss of Carol and wish Mike and younger Mike peace and our greatest sympathy. Alice.
Alice Wilcox
Friend
October 13, 2021
"May our Lord Jesus Christ himself and God our Father, who loved us and gave everlasting comfort and good hope by means of undeserved kindness, comfort your hearts and make you firm." 2 Thessalonians 2:16, 17.
Janice Pulley
October 7, 2021
Showing 1 - 2 of 2 results