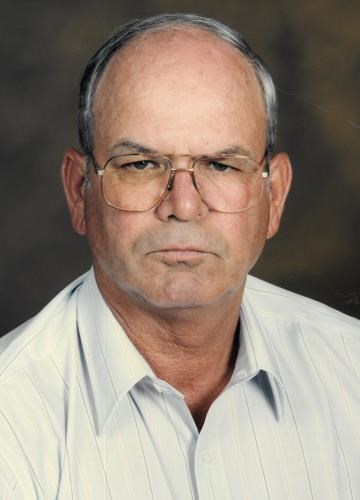 FUNERAL HOME
McComas Family Funeral Homes - Abingdon Chapel
1317 Cokesbury Road
Abingdon, MD
Marvin Murrell Rembold passed away due to an accident at his home on Sunday, November 14, 2021 at the age of 80.

Marvin was born in Joppa and lived his entire life in the area. He retired in 1996 after 34 years of combined Army and civilian service with the United States Army at the U.S. Army Aberdeen Test Center at the Aberdeen Proving Ground where he received numerous awards and accommodations for his outstanding service. Marvin was an avid outdoorsman throughout his life, hunting with his beagles, fishing and crabbing, raising Simmental cattle and horseback riding. In more recent years, he was a great cruiser showing his historic/muscle cars throughout the state winning many awards with his 1969 Camaro and other vehicles.

In addition to his wife of 39 years, Mary Jane Rembold (nee Lehr); he is also survived by his brother, Arnold (Dottie) Rembold; sisters, Margaret Gonzales and Shirley Skillman; brothers-in-law, William (Carol) Lehr and Robert (Carol) Lehr; sisters-in-law, Helen Rea (Lehr) and Joyce Mahoney (Lehr) and spouse Tom, along with many nieces and nephews, other relatives and numerous friends.

In lieu of flowers, memorial contributions may be made to your favorite charity.

Visitation will be held under the caring guidance of the family owned and operated McComas Funeral Home, Abingdon, Maryland on Monday, November 22, 2021, 2 - 4 pm & 6 - 7 pm. Services will follow at 7:00 pm.

Memorial contributions may be made to your favorite charity. Condolences may be left on the guestbook at mccomasfuneralhome.com.