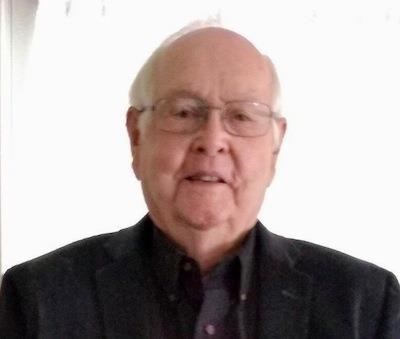 Jim served in the United States Army from November 1954 to August of 1956. He married the love of his life, Virginia Choate, on August 19, 1961. Jim was an avid reader and a Kansas City Chiefs fan. He enjoyed fishing and boating but what he enjoyed the most was spending time with his family. He will be dearly missed by all who knew and loved him.

He was preceded in death by his parents; one son, Michael Spears; one brother, Bob Spears and one sister, Sally Lewis.

There will be no services at this time.

Arrangements are under the direction of Roller Funeral Home. For online condolences please visit our online guestbook at www.rollerfuneralhomes.com/mtnhome.

Published by Baxter Bulletin from Apr. 3 to Apr. 5, 2021.
To plant trees in memory, please visit the Sympathy Store.
MEMORIAL EVENTS
To offer your sympathy during this difficult time, you can now have memorial trees planted in a National Forest in memory of your loved one.
Funeral services provided by:
Roller Funeral Homes
MAKE A DONATION
MEMORIES & CONDOLENCES
Sponsored by Roller Funeral Homes.
0 Entries
Be the first to post a memory or condolences.