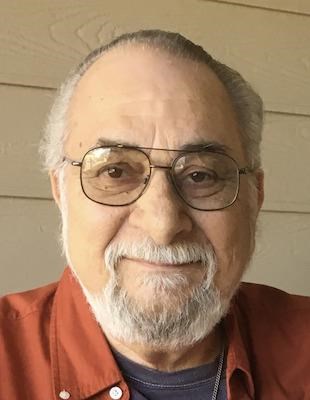 Mountain Home - Vincent "Vinny" Feliccia, 77, of Mountain Home, AR passed away on Thursday, September 2, 2021, in Mountain Home, AR. He was born on January 15, 1944, in Brooklyn, New York to the late Joseph and Marie (Colonna) Feliccia. He was a veteran of the United States Navy during Vietnam and a retired firefighter, FDNY Ladder #123. He was an entrepreneur and "jack of all trades" who loved riding motorcycles and going to the lake. He loved food and spending time with his family.

Arrangements are by Conner Family Funeral Home & Cremation Center. A visitation will be held on Friday, September 10, 2021, at Conner Family Funeral Home & Cremation Center from 2-3 p.m. with funeral services following at 3 p.m. A private burial will take place at a later date at Promise Land Cemetery. An online guestbook and obituary are available at www.connerfamilyfuneralhome.com.