LOYAL: Calvin was loyal to his home town of Ganado, Texas where he was a member of the class of '62. He served as his class president for each year in high school and was an excellent student, athlete, and leader. His loyalty continued as a graduate of the University of Houston, and then employee of NASA Johnson Space Center, retiring after over 40 years of contribution to the Space Program. He advanced the tile and thermal protection system of the shuttle program, and was a mentor to many over the years.

FAMILY: Calvin was married to Sharon for 48 years. He was a wonderful father to Elaine and Walter, and a doting grandpa to Alden and Maxton. He stayed close to his brothers and sister, as well as his extended family in Texas. There was never a question about attending his mother's family reunion in Port Lavaca. He loved making his mother's dressing for this group, and it was always the first empty pot on the table.

TRADITION and FOOD: Family traditions were very important to Calvin. The Schomburg Shrimp Fest is renowned, and he learned from his mother that all recipes are made for the serving size of any army. He made sure to pass these traditions and the importance of these traditions to his children. Even when he was not doing the cooking, he supervised...especially Christmas Sugar Cookies, which were Nelda's recipe.

GIVING: No one had a bigger heart or more willing to offer his time than Calvin. This was evident in his passion to inspire as a coach/umpire on the baseball and softball field, and the time he spent throwing ball with his grandkids. He valued hard work, but more importantly team work and knowing the rules.

Calvin was preceded in death by his father, Walter Schomburg, his step-father, Joe Hafernick, his mother, Leola Selby Schomburg Hafernick, and his beloved brother Carl Schomburg. He is survived by his wife, Sharon Schomburg, daughter and son-in-law, Elaine and Joe LaFleur, son and daughter-in-law, Walter and Kim Schomburg, and two adored grandsons, Alden Calvin and Maxton Carl Schomburg. He is also survived by his brother, Ralph Schomburg (Dawn Hoyle), and his baby sister, Nelda Hensley (David). He will be greatly missed by numerous extended family members.

A Celebration of Calvin's life will be held at Ganado Protestant Cemetery on Saturday, September 25th at 10:00 am, followed by: family, food and tradition at his son Walter's house in Houston at 3:00 pm.

Services have been entrusted to Russell Todish of Ganado Funeral Home, 800 S. Third St., Ganado, TX 77962, 361-771-2120.
Published by The Bay Area Citizen from Sep. 22 to Sep. 23, 2021.
To plant trees in memory, please visit the Sympathy Store.
MEMORIAL EVENTS
Sep
25
Celebration of Life
10:00a.m.
Ganado Protestant Cemetery, St. Ganado, Houston, TX
Funeral services provided by:
Ganado Funeral Home
MAKE A DONATION
MEMORIES & CONDOLENCES
6 Entries
Never saw Calvin without a smile on his face. Your giving spirit lives on.
Joseph Roth
Friend
September 23, 2021
Sending our deepest sympathy for your loss. May the Lord give you Peace.
Jason, Shannon, and Charlize Richardson
September 22, 2021
Calvin was a remarkable person. I was privileged to work with him on several projects at JSC.
Dale Gentry
Work
September 22, 2021 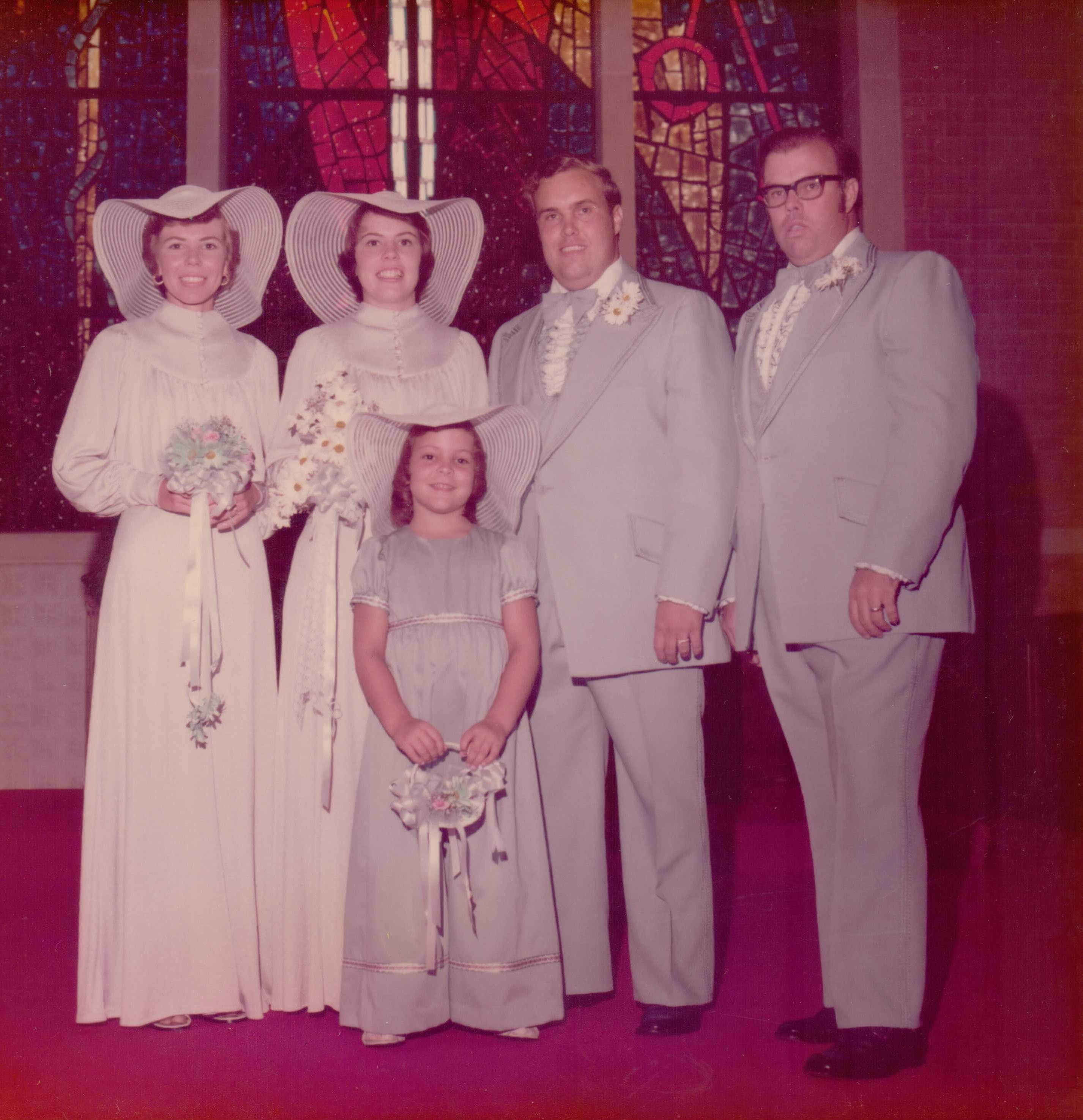 He was our best man!
Myra Schomburg
Family
September 22, 2021
One of the best parts of growing up in a small town is knowing not just your classmates, but their families. A random conversation with Calvin is one of the reasons I went to the University of Houston. He focus and follow thru were consistent along with his love of family. He made a difference.
Claudia Chadwick Hall
Family
September 22, 2021
I have had Calvin in my life in many ways since 1965. Who could have known when I met him in Sunday school that he would be my brother in law in ten years. Glad he helped make Carl such a wonderful man.
Myra Schomburg
Family
September 20, 2021
Showing 1 - 6 of 6 results