He was born in Chicago, Illinois on August 9, 1963, the son of Harold and Jeanne Hutchinson, Jr.John spent his youth in Princeton, Illinois, enjoying Cub Scouts, building dirt forts in the vacant lot, and overnights with his grandparents, where there was a treehouse in an big old oak. He loved any furry four-legged creature, riding bikes and motorcycles, and watching trains pass through town.John was a talented mechanic. He could fix most anything with a motor, but his passion was motorcycles. He later became a tool and die maker, and then added welding to his skills. His most recent job was with Package 1 in Albany, New York.

He was preceded in death by his grandparents, and father.

Cremation rites have been accorded. A private memorial is planned.

To plant trees in memory, please visit our Sympathy Store.
Published by Bureau County Republican on Apr. 10, 2021.
MEMORIAL EVENTS
No memorial events are currently scheduled.
To offer your sympathy during this difficult time, you can now have memorial trees planted in a National Forest in memory of your loved one.
GUEST BOOK
3 Entries
He is a great friend I will miss him
Richard spoor
April 12, 2021 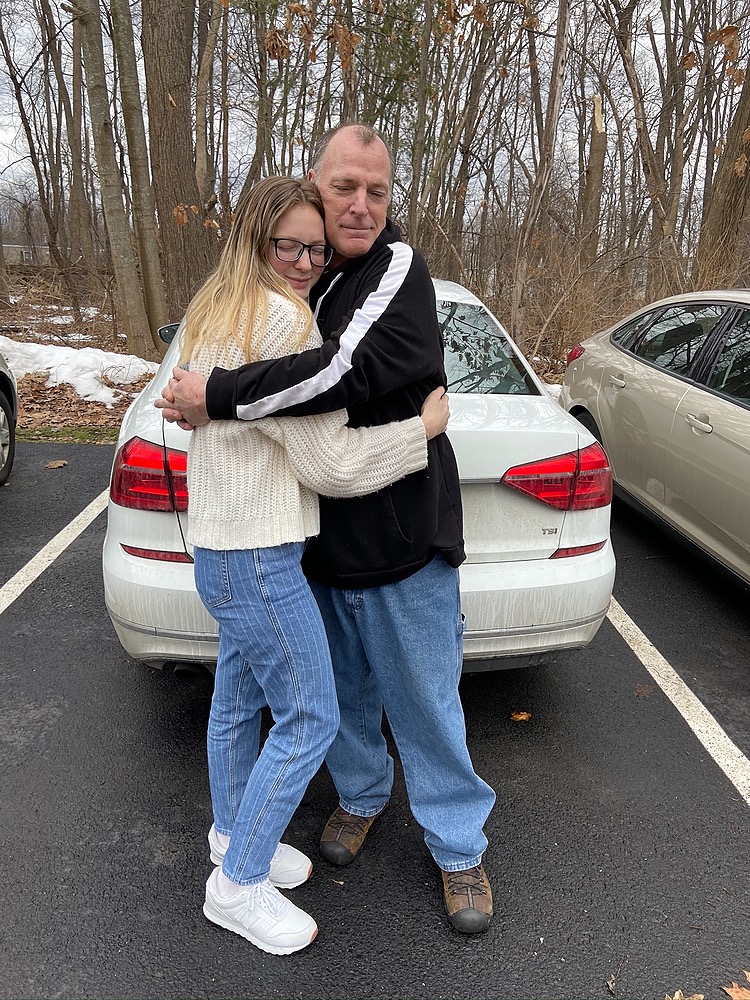 I´m going to miss my dad more than anything. I loved and cared for him dearly.
Hannah
April 12, 2021 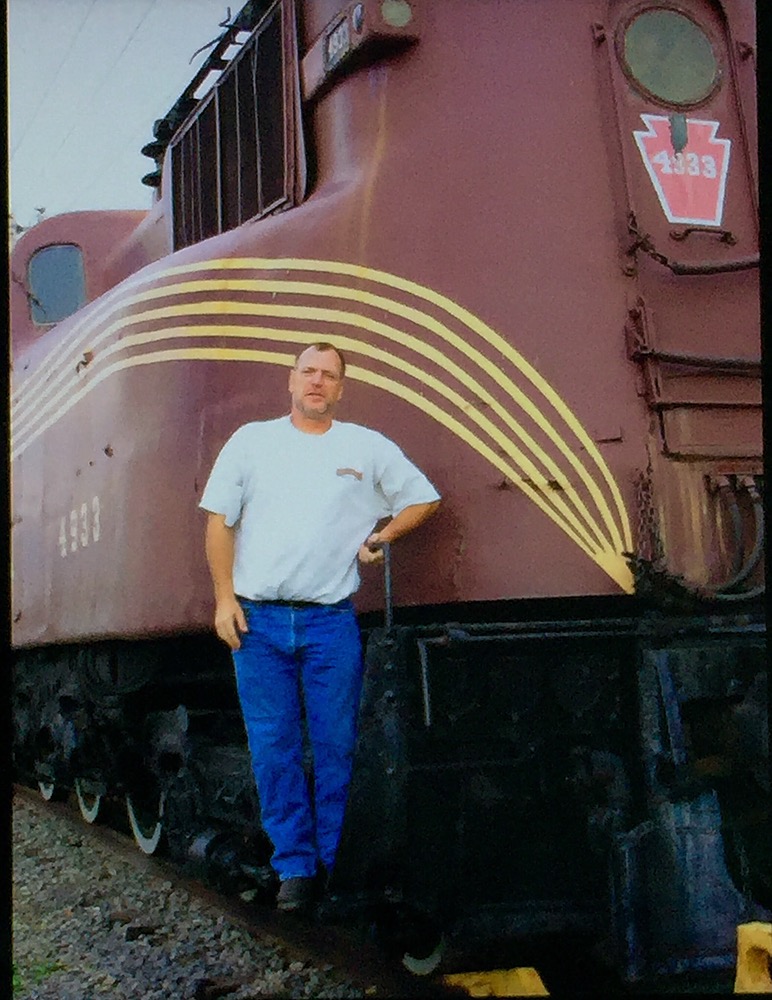 My condolences to everyone that loved John. I sure did. He was a close friend for almost three decades.
Joseph Delmar
April 12, 2021