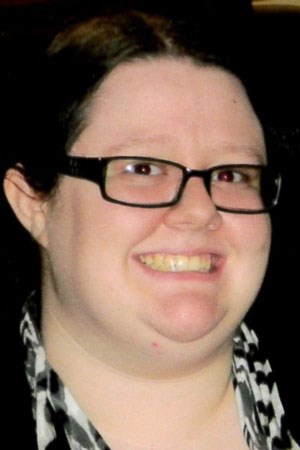 Ashley Nicole Weigand, 29, of Holmesville, formerly of Moundsville, WV, passed away on January 13, 2022. She was born on May 29, 1992 and grew up in Moundsville. At the age of thirteen, they moved to Bagdad, AZ and she graduated from Bagdad High School in 2010. She then attended Yavapai College in Prescott, AZ. In 2015, she moved to Nebraska. Ashley was a loving daughter and sister with an infectious smile. She enjoyed spending time with her family, writing, and playing video games. She was Baptist by faith.

Funeral services will be held at 2:30 p.m. on Wednesday, January 19, 2022 at Fox Funeral Home of Beatrice with Pastor Jack Magness officiating. You can view the service online by going to the funeral home's website and click on the "Livestream" link. Burial will be at the Evergreen Home Cemetery of Beatrice. Visitation will be one hour prior to the service on Wednesday at the funeral home. Memorials are suggested to the Beatrice Humane Society. www.foxfuneralhome.net Arrangements entrusted to Fox Funeral Home & Cremation Services of Beatrice.