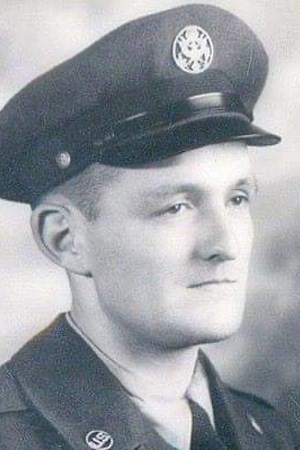 George John Dorn, 90, Cameron, MO passed away November 6, 2020. He was the oldest of five children born to Siebend and Lena (Helmke) Dorn on December 9, 1929 in Beatrice. He was baptized & confirmed in the German language at Zion Lutheran Church, Pickrell. He attended Cedar Bend Country School District #7 through eighth grade, then Filley High School graduating with the class of 1947. With only a High School education, he accepted a challenge & applied for Air Force Jet Pilot Training and to everyone's surprise was accepted. Upon graduation in December, 1953 at Webb Air Force Base, Big Springs, TX, he received his pilot wings & became a lieutenant in the Air Force. Upon retirement, he achieved the rank of Major. He flew extensively all over the world while in the Air Force & later Air National Guard. His favorite plane was the F89. He was united in marriage to Elizabeth Baehr October 10, 1953 and to this union seven children were born. They were later divorced, later in life he married Edith Mathena.

To plant trees in memory, please visit our Sympathy Store.
Published by Beatrice Daily Sun on Nov. 17, 2020.
MEMORIAL EVENTS
No memorial events are currently scheduled.
To offer your sympathy during this difficult time, you can now have memorial trees planted in a National Forest in memory of your loved one.
Funeral services provided by:
Poland-Thompson Funeral Home
GUEST BOOK
0 Entries
Be the first to post a memory or condolences.