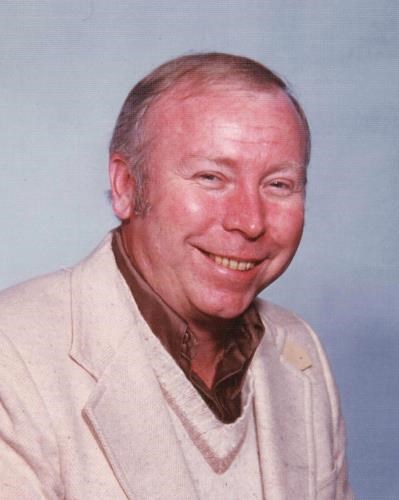 Al graduated from LaSalle University in 1961 and moved with his family to the Houston area in 1970. They relocated to Conroe in 1974, where he lived until his passing. He worked in sales for Shell Chemical/Huntsman for over 20 years. After retiring, he was a small business owner and worked with the special needs clients at Bridgewood Farms.

Al had a passion for history and loved traveling to new places to expand his knowledge of the world. He was a diehard Astros fan who even served as a Girl Scouts co-troop leader for his daughters. He loved playing cards, bowling, and cruising with his wife.

Al's fun-loving personality and compassionate heart will be dearly missed by friends and family.

A celebration of Al's life will be held on Wednesday, July 14th from 2-3PM at the McNutt Funeral Home at 1703 Porter Road in Conroe, TX. The service will be followed by a reception for friends and family from 3-5PM at the Texas reception hall at the funeral home.