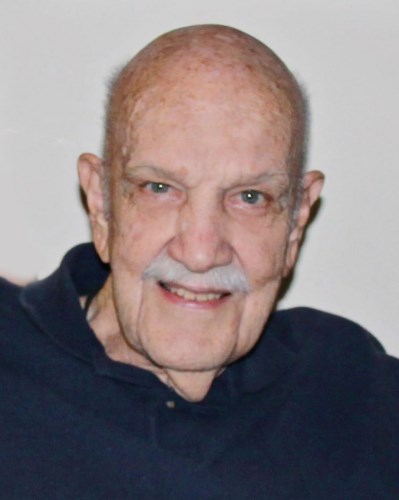 After childhood in Topeka, Robert served in the U.S. Army during World War II. As a sergeant in a command company's intelligence section, he was assigned to reconnaissance missions along the rapidly changing front lines, as Patton's Third Army moved across Germany in 1945. Upon Germany's surrender, his unit was immediately dispatched to the Philippines (via the Panama Canal), where it participated in the final weeks of military action against Japan. During the Korean War, Robert was again called to duty, although remaining within the U.S.

Following World War II, Robert completed undergraduate work at Washburn University in Topeka, then earned a Masters of Fine Arts degree at University of Iowa, where he met and married Anna Ladd. Their marriage lasted 62 years, until Anna's death in 2011.

After teaching art at several colleges in the Midwest, Robert obtained a doctorate in education from the University of Kansas. He moved his family to Beaumont in 1961 and joined the faculty at Lamar University, where a few years later he became the head of the school's art department - a position he held until his retirement in 1990. Robert was also active in art groups in the Beaumont area.

Robert was widely recognized as a painter, as well as an educator. His decidedly modernist paintings evolved through different creative styles over the years, but generally displayed vivid colors on frameworks of loosely geometrical black lines. His work is prominently noted in the book "Midcentury Modern Art in Texas" (2014) by Dr. Katie Edwards, curator of the Umlauf Museum in Austin.

Graveside service for Robert will be held October 14, 2020 at 2:00 pm at the Forest Lawn Memorial Park, 4950 Pine, Beaumont, Texas. The family asks that in lieu of flowers memorial contributions be sent to Some Other Place of Beaumont or the Lamar University Friends of the Arts in Robert's honor.
Published by Beaumont Enterprise from Oct. 11 to Oct. 12, 2020.
To plant trees in memory, please visit our Sympathy Store.
MEMORIAL EVENTS
Oct
14
Graveside service
2:00p.m.
Forest Lawn Funeral Home
4955 Pine Street, Beaumont, TX
Funeral services provided by:
Forest Lawn Funeral Home
MAKE A DONATION
MEMORIES & CONDOLENCES
3 Entries
Praying you are happy and painting again! You were a blessing to everyone that knew you!
Shannon Garrod
Friend
October 15, 2020
May God bless your family with grace, comfort, love, peace and strength during this time. Remember the good memories as you go on. Sorry for your loss.
Margaret Richardson of Roosenberg,Texas
Classmate
October 13, 2020
God made the sweetest man when he made Bob Rogan. It has been our priviledge to know him since 2010 and I will miss his lovely smile. He is reunited with Anna and all is good.
Christina Joyner
Friend
October 11, 2020
Showing 1 - 3 of 3 results